Adrian Newey praised Max Verstappen but also openly talked about some bitter truths of Max and his 2021 title battle with Lewis Hamilton. 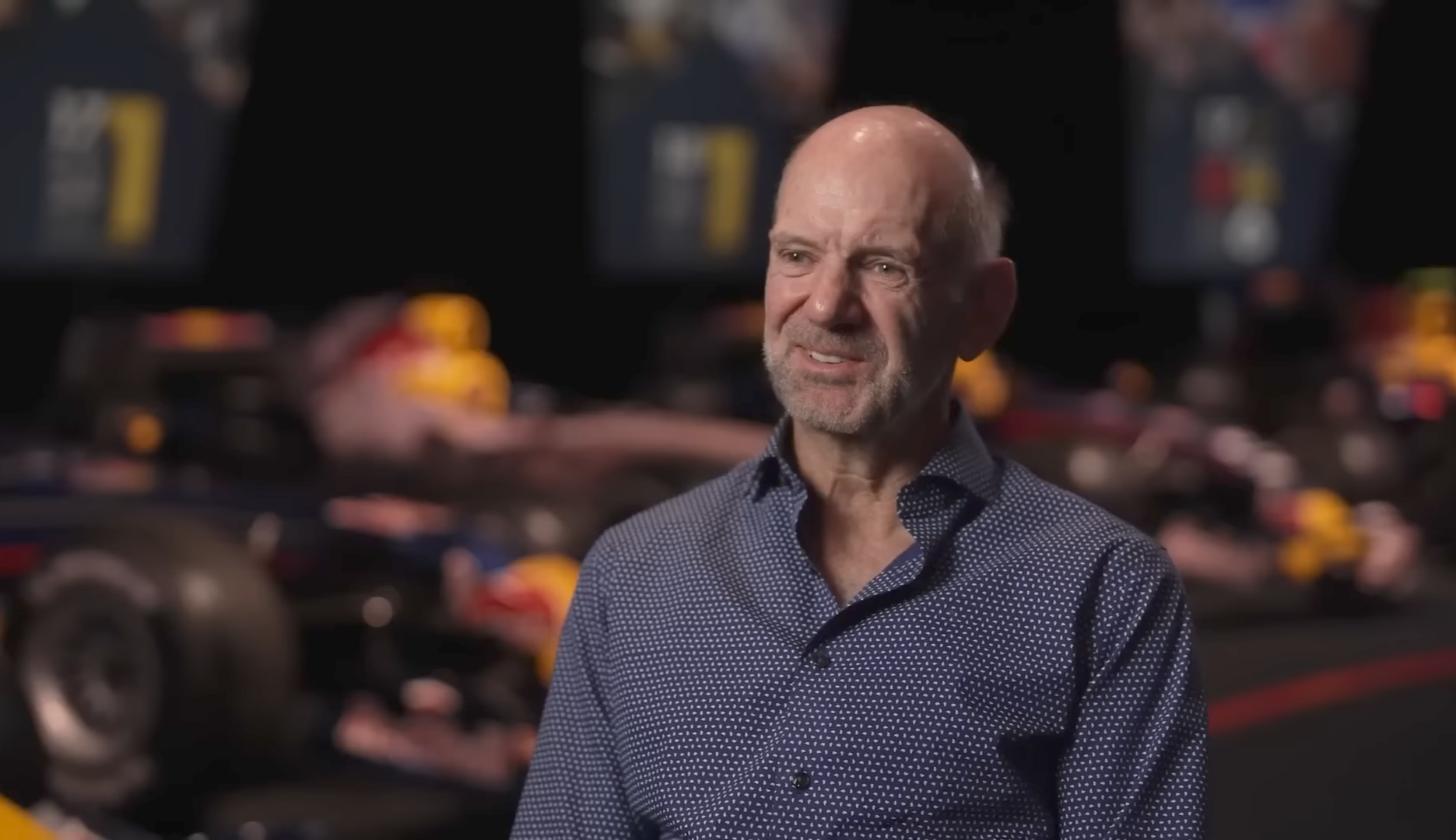 Verstappen and Hamilton had a tense battle throughout whole 2021 season, with the two drivers colliding on more than one occasion.

Newey praised Verstappen in terms of the ease of working with him, “What’s great about Max is you always know what the car’s capable of because he always gets in it and wrings its neck.”

About the incidents throughout the season Newey explained,

“Probably what he did in Brazil last year was a bit naughty. Saudi was silly but I think he got frustrated with Lewis not overtaking him but he still shouldn’t have brake-tested him.”

“But Silverstone to me was a clear professional foul [by Hamilton] and people seem to have a short memory. They brand an individual and it takes time for that to go.”

This is the first time Adrian Newey gave some sort of opinion about the 2021 championship battle. Is this finally the closure of all the drama or 2023 will reignite the battle? Share on our social media.