Nick shared his hopes after a great race in Monza 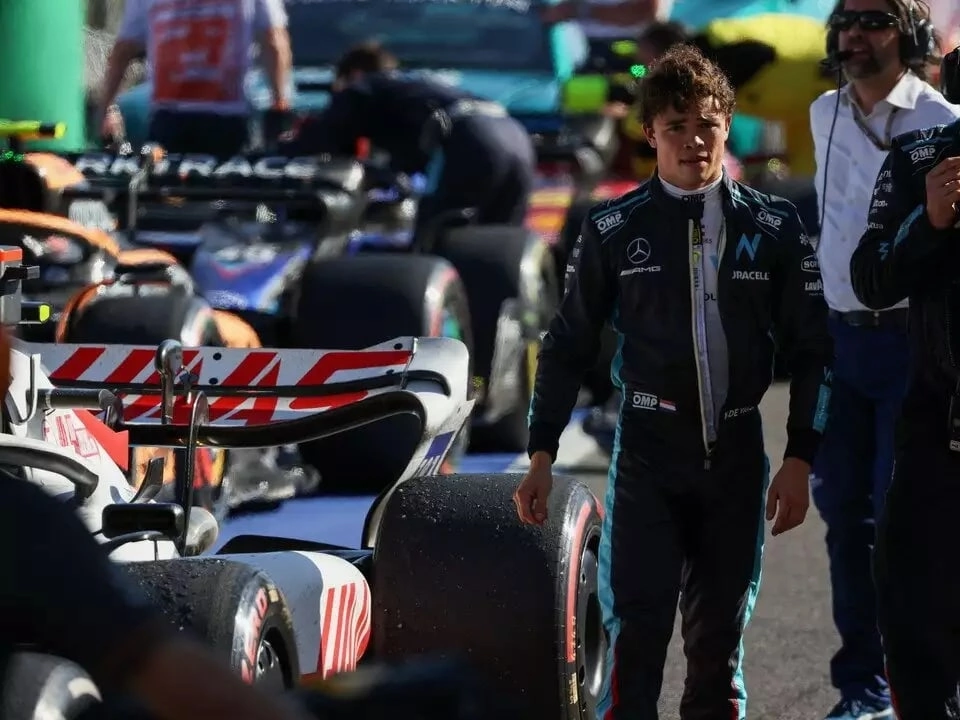 He fought with drivers and finished ninth, repeating the best result of the team in the season.

His teammate Nicholas Latifi finished fifteenth in the lap behind the winner. 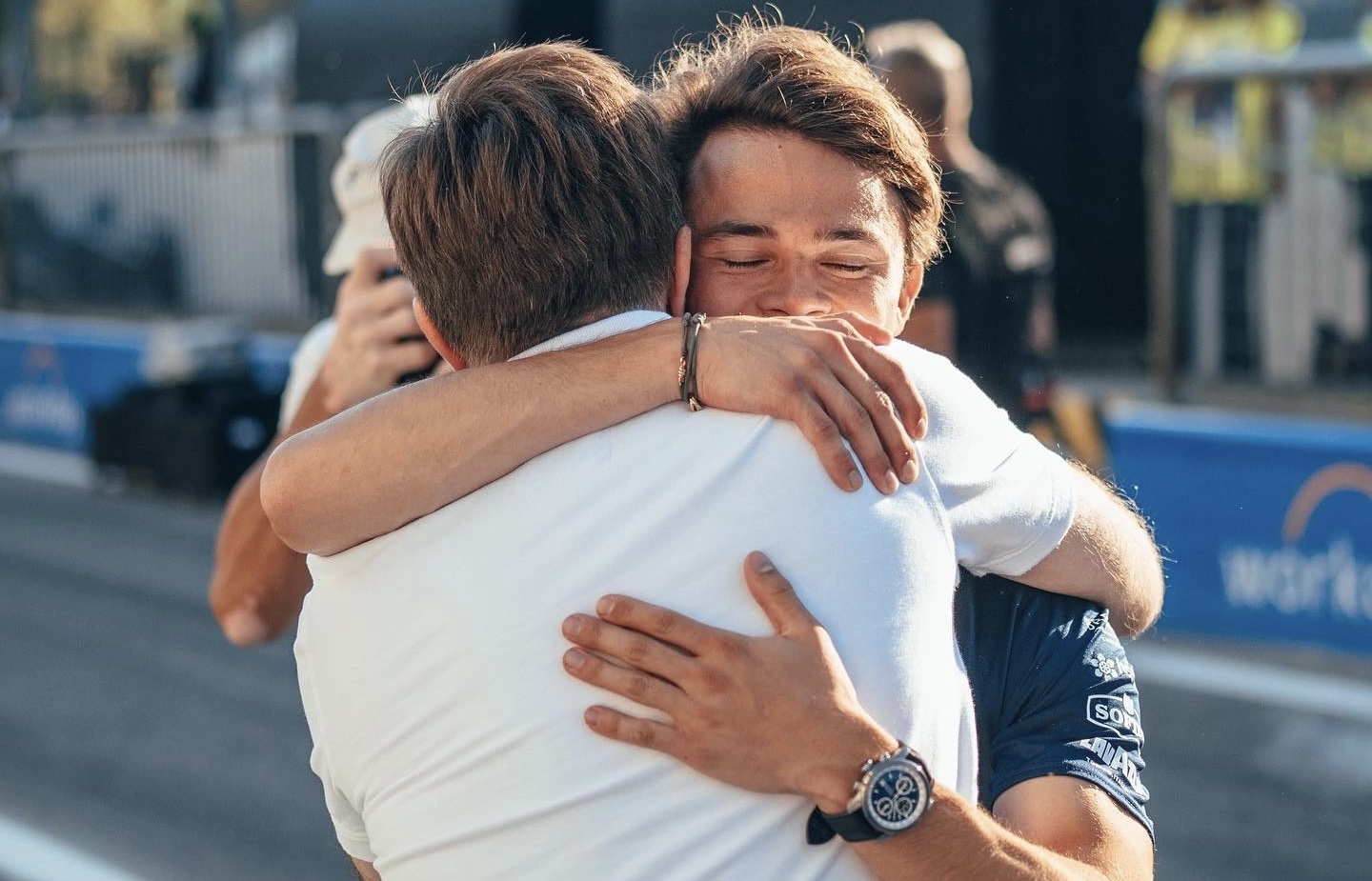 Nick De Vries (9th): "I'm happy. It was critically important to start well and drive the first lap cleanly. I ended up in a group of cars with an active DRS wing, which helped me keep up, but my pace was good in itself. In addition, we chose the right strategy, and I monitored the condition of the tires.

I am glad that I was named the "Driver of the Day". I am grateful for the opportunity, which I seized with both hands. A great day for the team, but it's worth noting that the penalties of the opponents played into the hands. 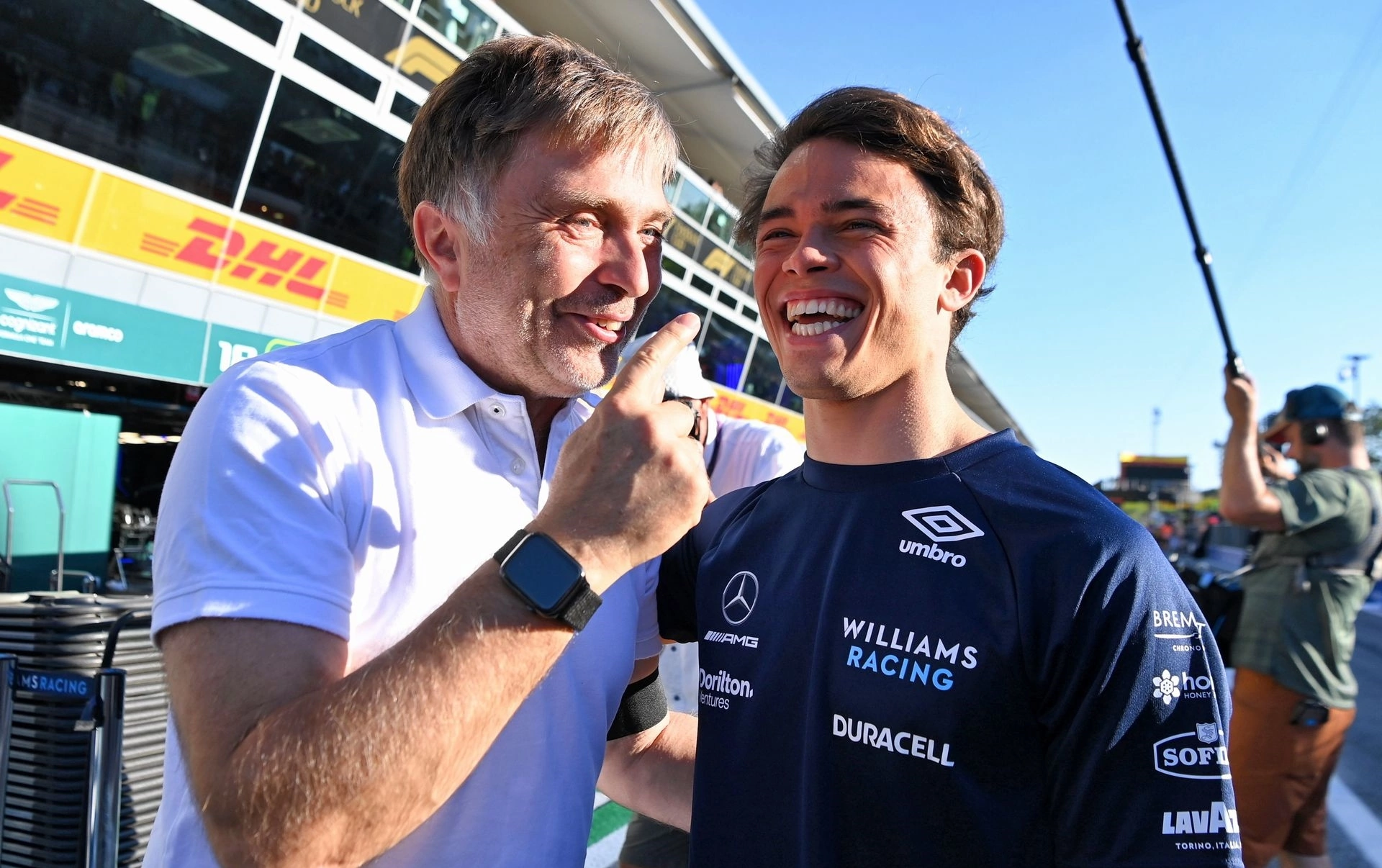 Overall, we had a great race, and I am very happy for everyone in the team and for myself.

I hope I will get a place in Formula 1 next year, but today my dream has come true. I am impressed with the result we have achieved in a short time, and now I want to enjoy the moment”.﻿ 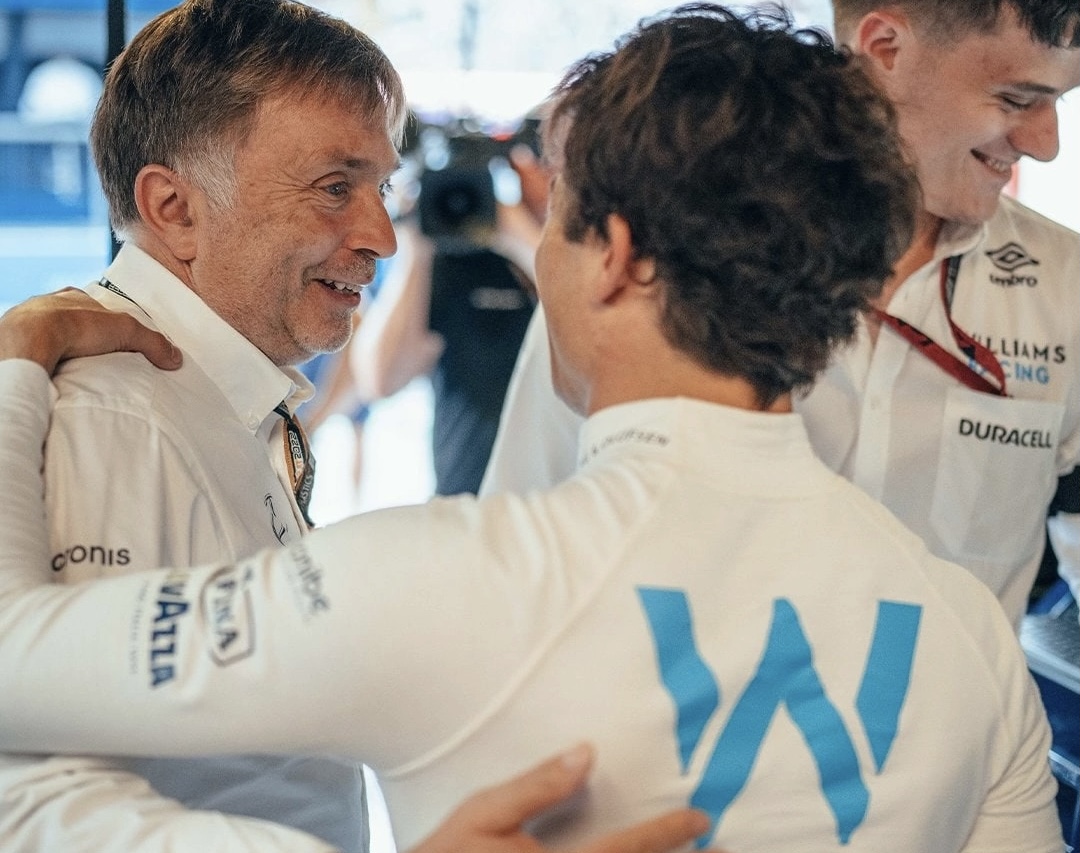