No second chance: Mick Schumacher could be fired in the middle of the season?

It seems that Mick's future in the Haas team has become quite uncertain. 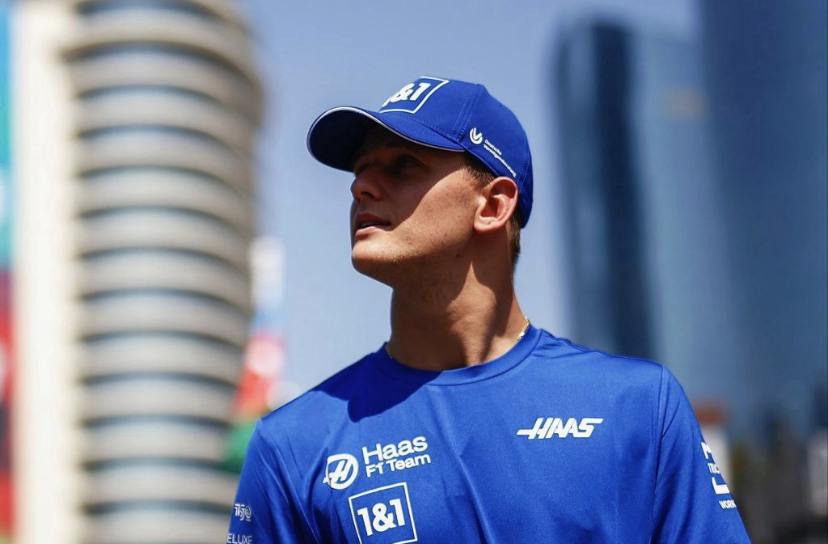 This season, three drivers are in a very bad position themselves: Daniel Ricciardo, Nicholas Latifi and Mick Schumacher. Let's talk about the last person on this list.

In Monaco, Mick Schumacher crashed the car again, and the Haas F1 team apparently had to simply «write it off» – this is the second time this season that this has happened to him, and it is clear that the 23-year-old German driver was under fire from harsh criticism.

It got to the point that Guenther Steiner, the team leader, made a statement that clearly does not bode well:

Guenther Steiner: “It's impossible. He crashes into walls too often, something happens at every race. I don't tell him all the time about it, and it's so clear that it can't go on. I don't want to put pressure on Mick, but there are a lot of things that need to be sorted out.

Our numerous accidents mean that we are starting to go beyond the limit of permissible damage for 2022. If we continue in the same spirit, then at some point we will not be able to save money, we will run out of both time and money” 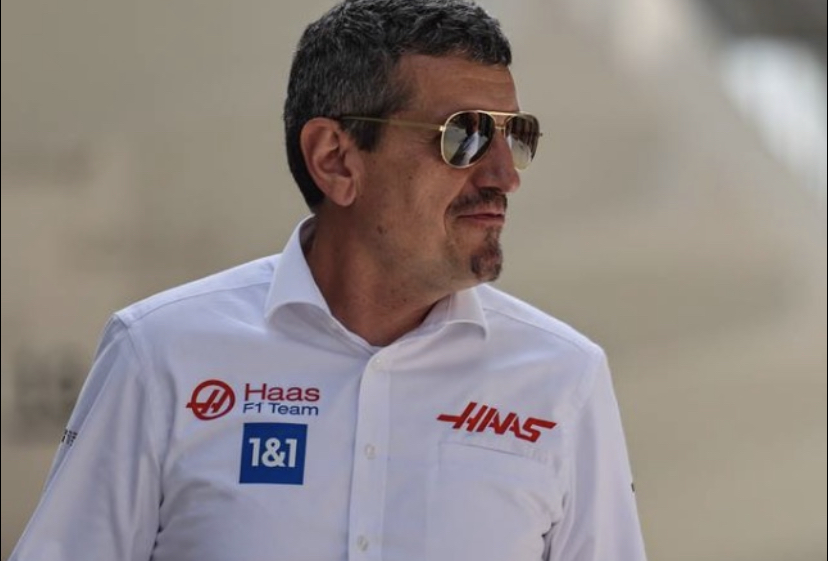 So far, Mick Schumacher has not scored a single point in the Formula 1 2022 season, while making many mistakes in many racing sessions. In addition, Schumacher lacks pace compared to his teammate Kevin Magnussen.

Gary Anderson, the former technical director of the Jordan and Jaguar teams, has seen similar situations more than once over the years of his career in Formula 1 and is ready to give the Haas driver a couple of tips.

Gary Anderson: "Definitely, Mick's business is getting worse. Especially against the background of Kevin Magnussen, his partner, who does an excellent job and sets the guidelines. There was not a single session when Kevin did not show decent speed.

Although the final results of the team are not too good – they are, perhaps, worse than they could be. And then there's Mick with his two serious accidents. I think he needs to calm down a bit and try to restore his old confidence.

To be honest, that day in Monaco turned out to be difficult at all – it was worth moving off the trajectory by some 10 cm, and problems began. So can Mick be forgiven for his mistake? Perhaps it is possible, because she was admitted in very difficult circumstances.

But, probably, now he should slow down a little and say to himself: "In the next couple of races, we need to make sure that confidence returns. Kevin may be faster than me, but I'll just do my best, and at the same time I won't cross the border of the possible."

To finish first, you have to finish first – this is still the main thing, and Mick must learn this. A young driver easily succumbs to pressure, and someone should talk to him about these topics - I have no doubt there will be enough willing.

If I had a chance to give him advice, I would say to Mick this: "OK, kid, let me put my hand on your shoulder: put aside all worries, just try to handle the case as best as possible, but avoid excessive risk. Act reliably and confidently, and then, probably, you will be able to return to the level at which you should perform.

But it will take some time, because it is necessary that these accidents and all the criticism that is now being heard from everywhere remain in the past”. 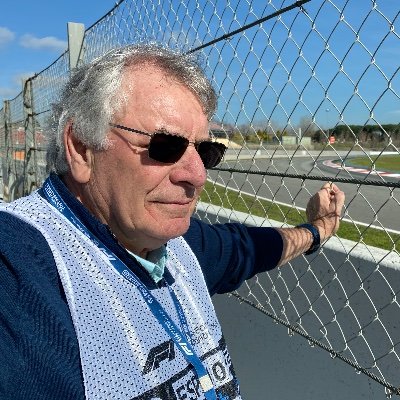