Norris: I believe McLaren can win

The driver does not lose hope for a promising future with the team. 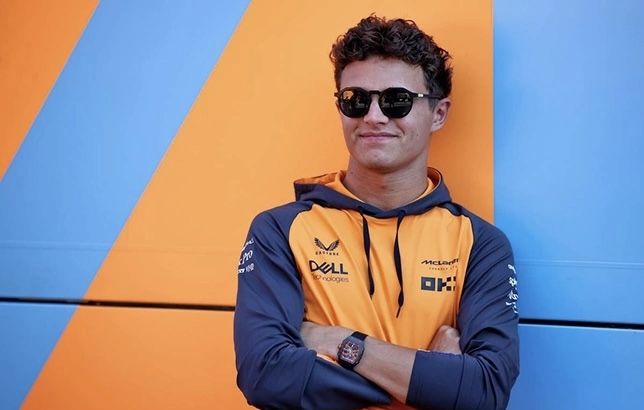 Lando Norris is in his fourth year at McLaren, has been on the podium six times, but has not won a single race.

Behind Mercedes, Red Bull and Ferrari, it is difficult to claim victory, but in an interview Racefans.net Lando said that he believes in the team, that one day he will be able to win behind the wheel of an orange car.

Lando Norris: "When I signed a new contract with McLaren this year, I understood that we can't win yet. I knew it would take some more time. Let's say in 2024-2025 we will have fewer excuses.

I think we need a couple more years. Wind tunnel and simulator – top teams have been optimizing them for many years, and we have lagged behind. To win races in Formula 1, you have to be the best in everything, be leaders in every field, work at the highest possible level. It will take time. 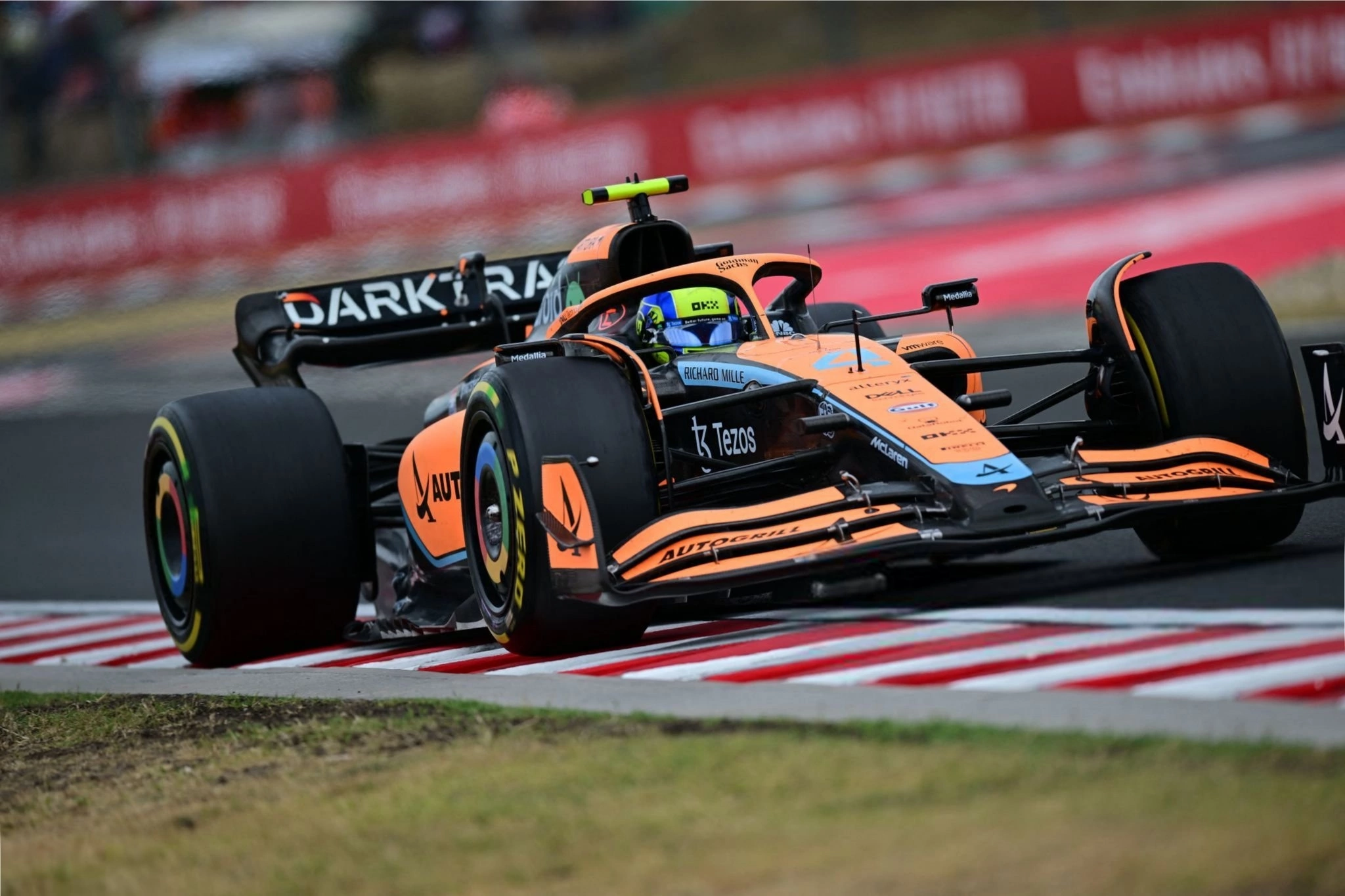 Of course, sometimes I get upset that I can't win. At the beginning of the season, when the balance of power was determined, it was very uncomfortable, but if a podium or something like that suddenly appears in such a situation, it gives hope. 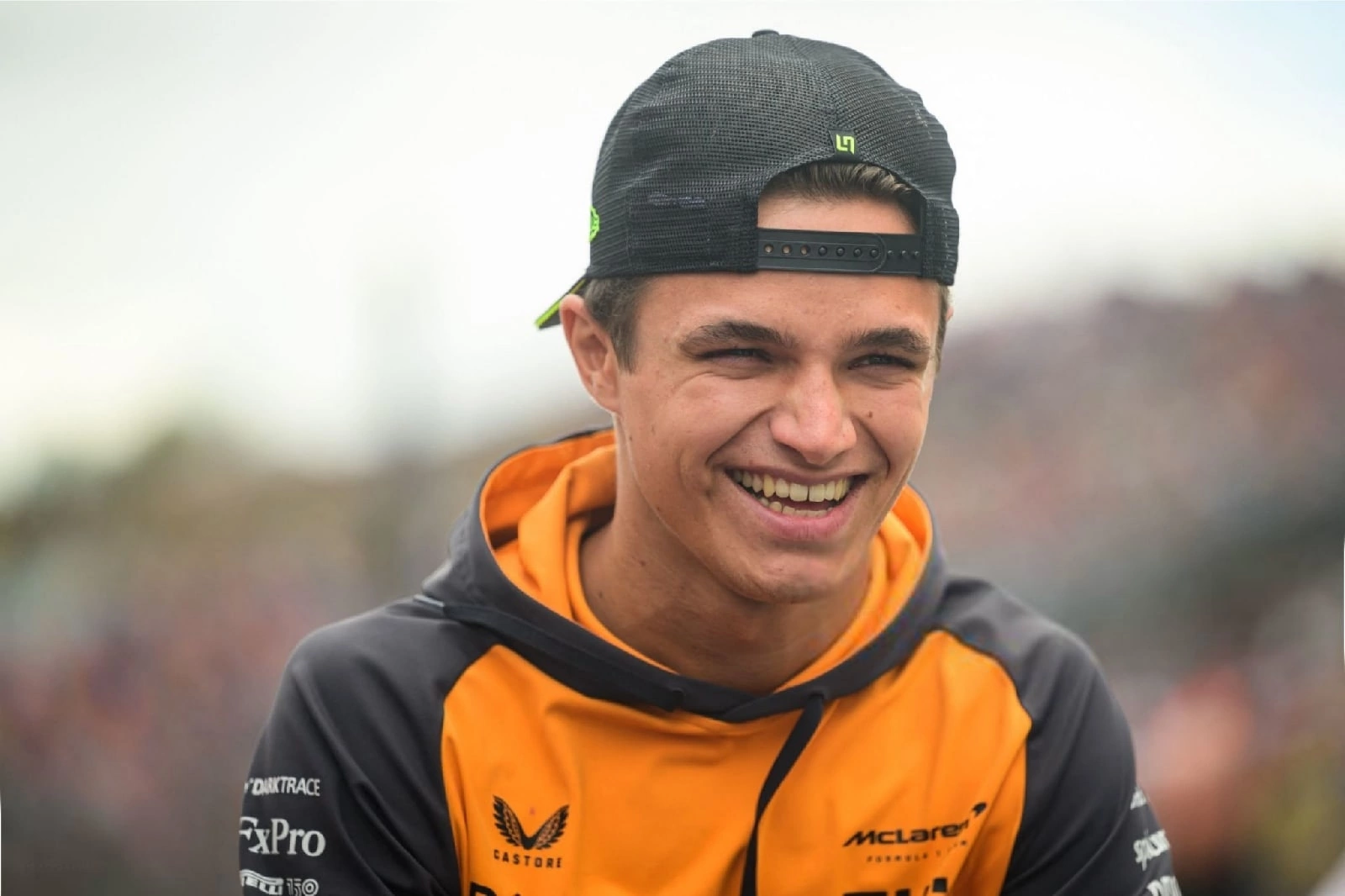