Norris shares no sympathy for Ricciardo

Lando Norris offered no sympathy for his McLaren team-mate Daniel Ricciardo on Thursday when asked how he felt about the early termination of the Australian's contract. 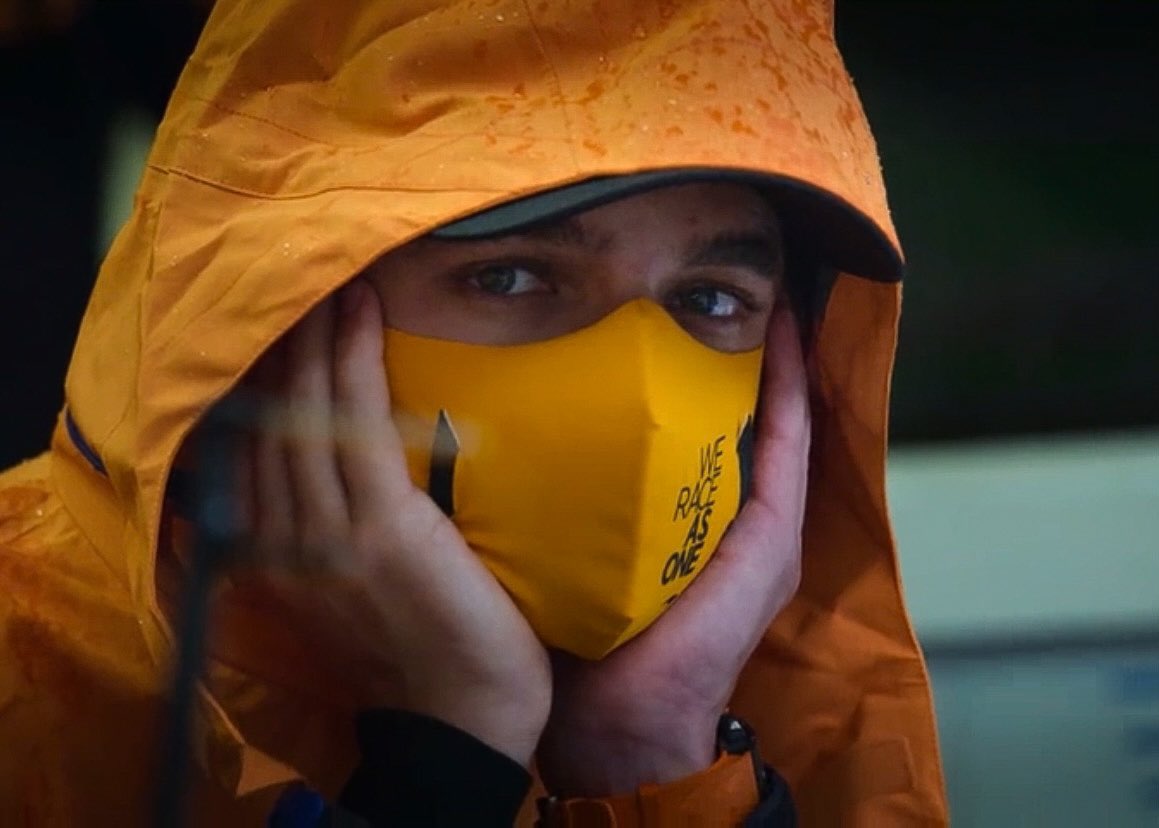 Speaking to reporters ahead of this weekend's Belgian Grand Prix, the 22-year-old Briton revealed the brutal results-based mentality of the sport.

"I don't feel like, for any driver on the grid, you would have to feel, or have sympathy, for them because they've not been able to do as good of a job," he explained, having described the self-centered nature of the role of a racing driver.

Asked if he had any sympathy for his 33-year-old team-mate, he was unequivocal.

"I hate to say it, but I would say no," he responded. "People will probably hate me for saying it.

"And it's difficult because I never know if I might encounter that in the future with this car or a different team, or whatever, so I never want to contradict myself going into the future. I've just got to focus on my driving and my job. It's not my job to focus on someone else and I'm not a driver coach. I'm not here to help and do those kinds of things."

Ricciardo announced on Wednesday that he has agreed to leave McLaren by mutual consent at the end of this year, cutting short his original three-year contract. He is widely expected to be receiving a bumper pay-off. 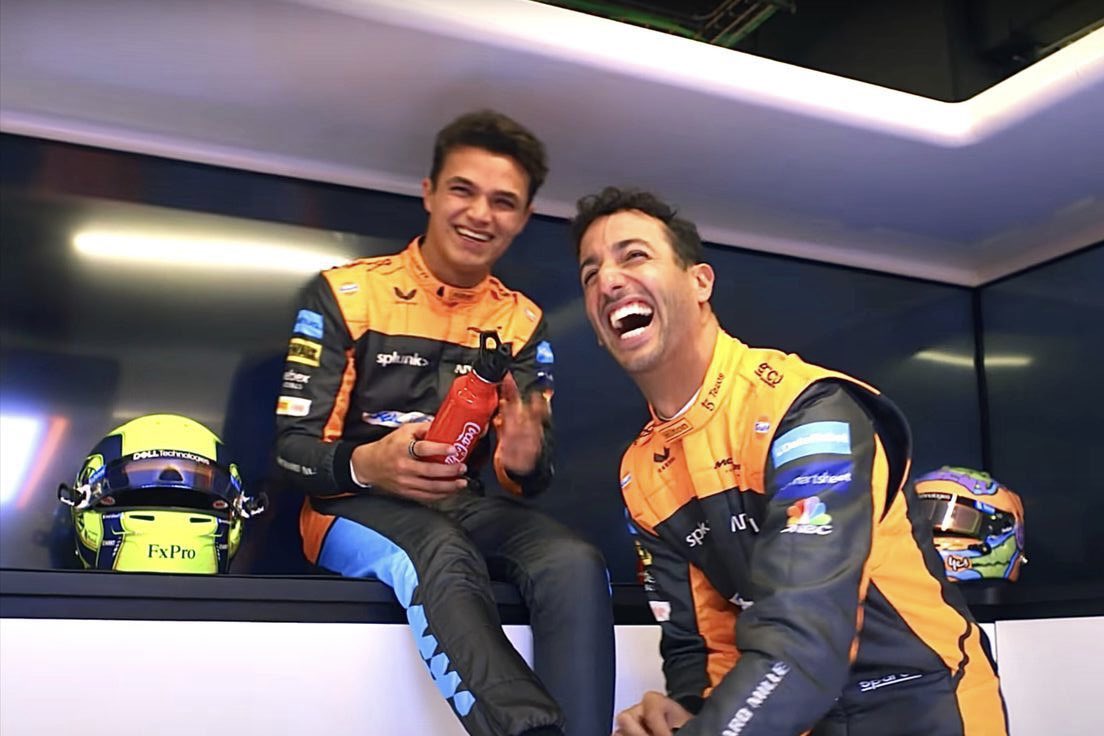 Norris, who has out-performed the eight-time race winner with a comprehensive demonstration of superior speed and results, said he had worked to overcome his own difficulties and succeed.

"It's not a car I feel I've been able to jump into and flow with and perform exactly how I want. At the beginning of the year, Daniel was performing better than I was in the pre-season tests and stuff," he said.

"It looked like he could go out naturally and drive the car how he wanted to and I just had to learn a new way of driving compared to how I've been driving the past few years, so I feel like I've had to do a job of adapting and so has he."

"But I don't feel like for any driver on the grid you would have to feel, or have sympathy for them because they've not been able to do as good of a job."

Norris has outscored Ricciardo by 76 points to 19 so far this season to emerge as one of the sport's rising stars.

McLaren has not announced who will replace Ricciardo next year, but is expected to recruit fellow-Australian Oscar Piastri, who is currently a reserve driver with rival Alpine. Ricciardo has been linked with a possible seat at the American Haas team next year if they release Mick Schumacher. Schumacher struggled to live up to his billing in two years with Haas and particularly this year alongside Kevin Magnussen.