Lewis Hamilton will not take part in the first practice for the French Grand Prix on Friday. 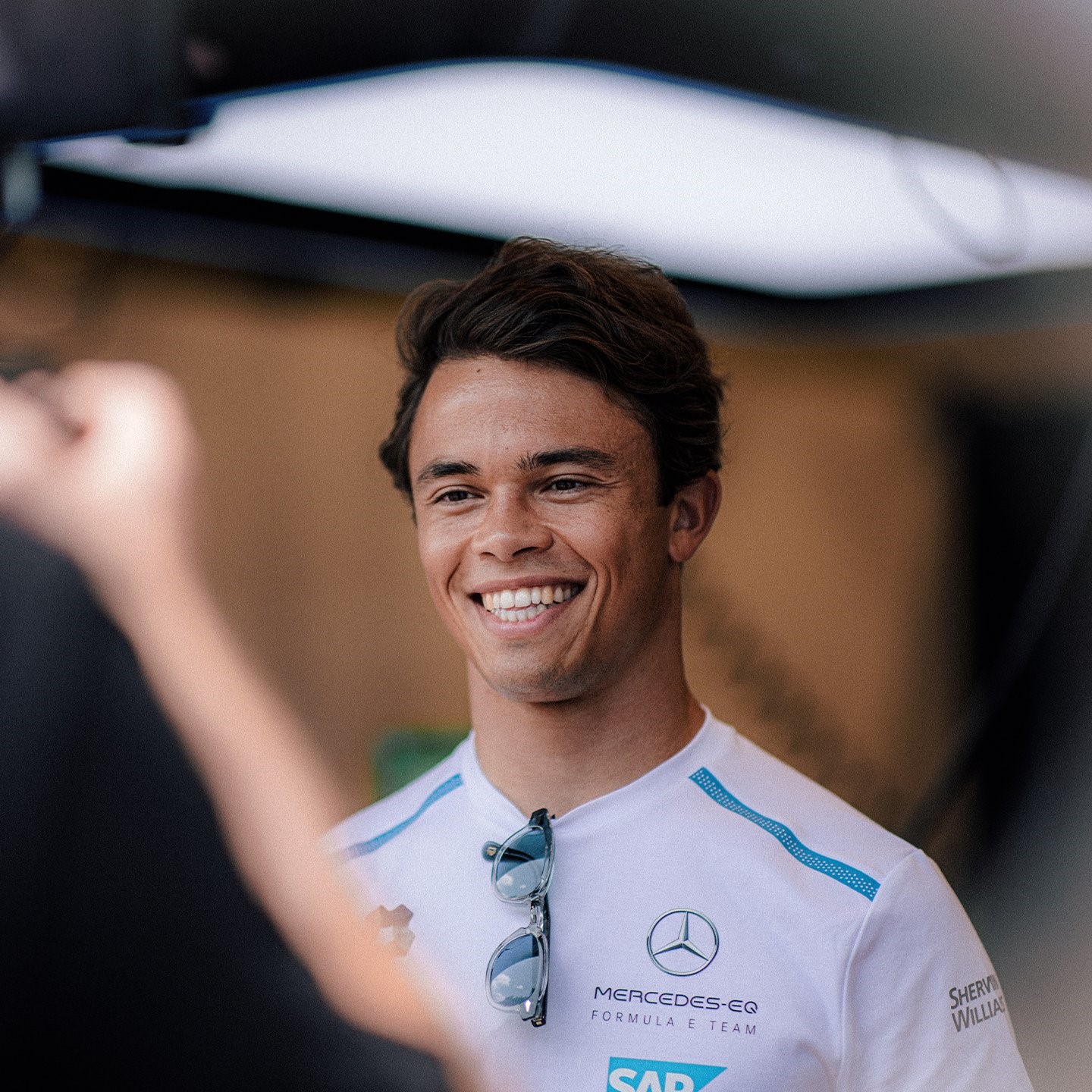 Mercedes team principal Toto Wolff has confirmed that Nyck de Vries will be replacing Lewis Hamilton in the first practice session. The 7 time world champion is preparing for his 300th Grand Prix start over the coming weekend, but he will have Formula E champion Nyck De Vries to drive his car in the opening session.

It will be a second time practice session for De Vries this season after he took Alex Albon’s Williams out ahead of the Spanish Grand Prix in May. 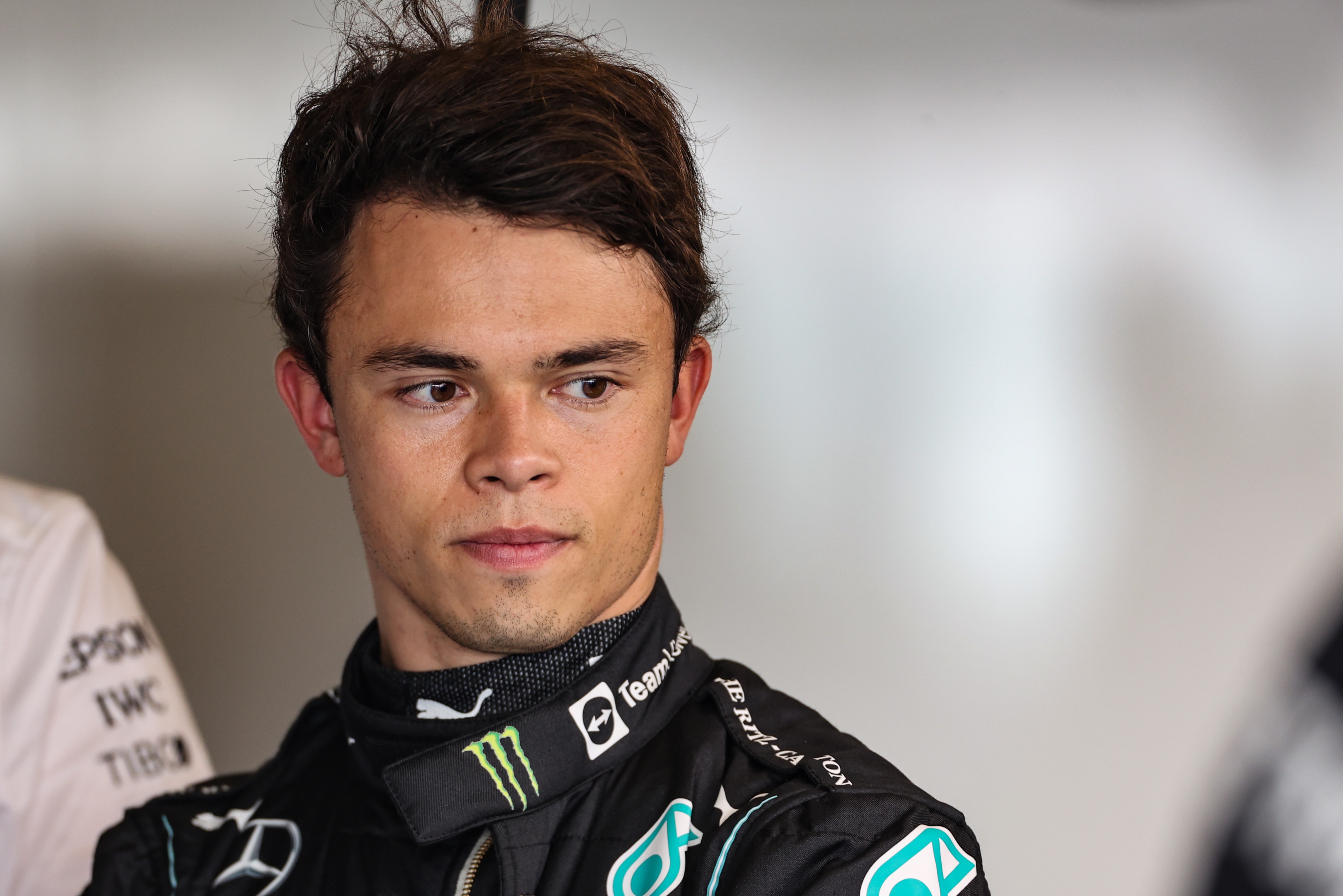 As part of the 2022 sporting regulations teams are obliged to run rookie drivers in two FP1 sessions across the season. Mercedes will give its first FP1 slot of the year to its test and reserve driver De Vries, who will sample the team's W13 at Paul Ricard on Friday.

At Mercedes' preview of this weekend, team principal Toto Wolff said: "Nyck is replacing Lewis in first practice this weekend, as part of the allocated sessions for young drivers this year. So, we're looking forward to seeing how he gets on."