Is there a conflict in Ferrari or is it a logical decision? 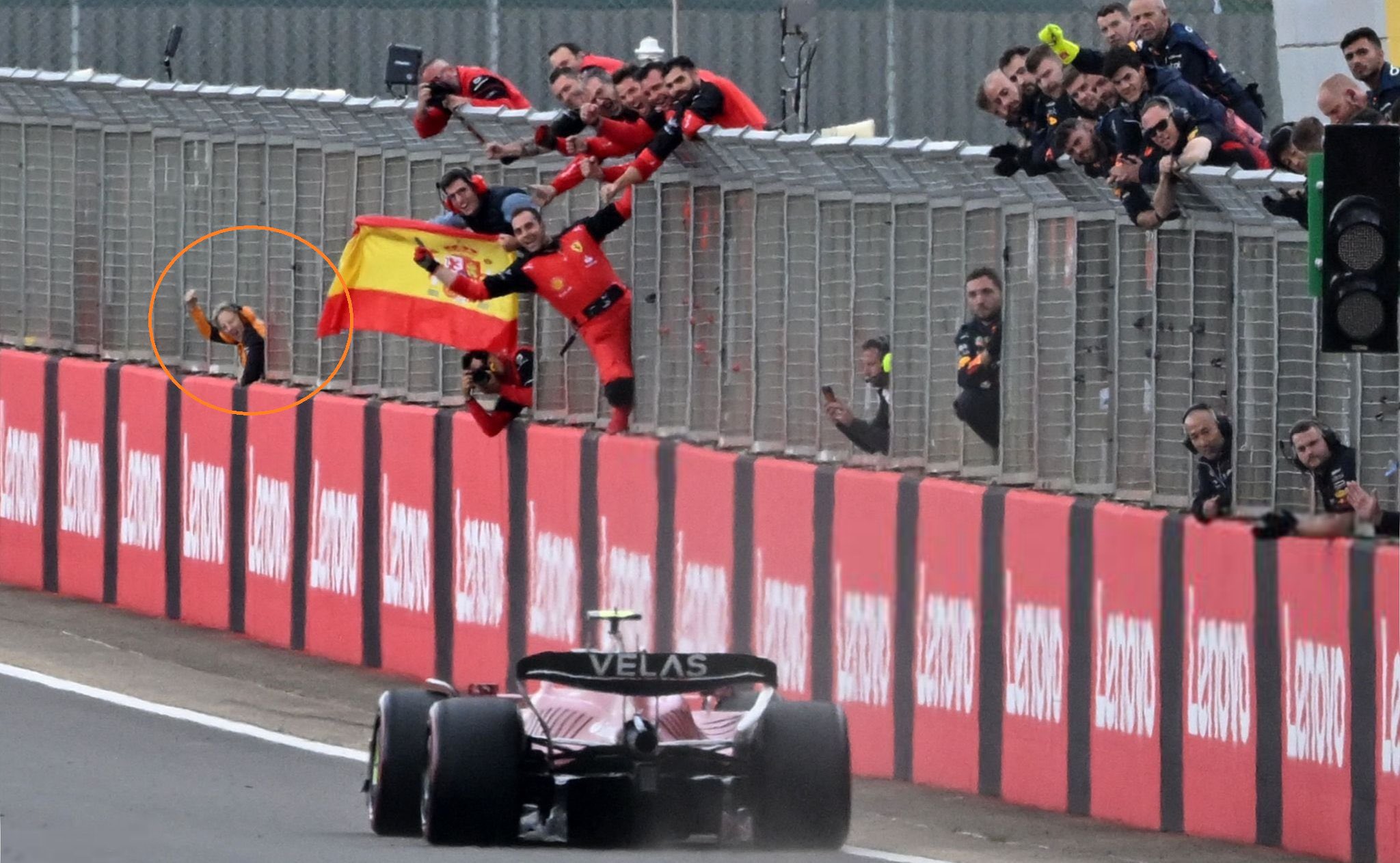 Carlos Sainz won his first Grand Prix, but this was largely due to Charles Leclerc, who once again questioned the strategic decisions of his team. 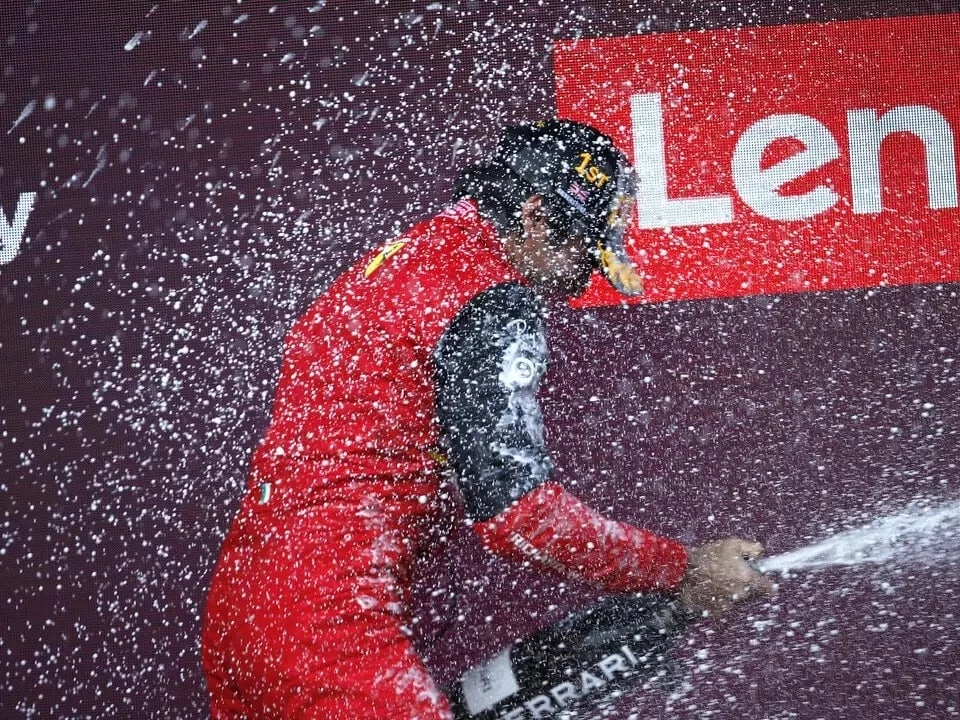 Charles Leclerc: “I am constantly asked about the situation in the team, but we have no problems. We are together. And we are really happy that Carlos has won his first victory.

After the race, we met with Binotto in Monaco. He came to Monaco himself. The last five races have been bad for me. I wanted to spend a few days at home, disconnect from everything, to be 100% ready for this weekend. He wanted to make sure I was okay.

I don't think I could have done anything else. Within the team, we have revised some procedures to be able to act more flexibly. When a safety car leaves, you need to make a decision right away, and if you are not ready for this, problems arise. So yes, we have changed some things, but I won't go into details”. 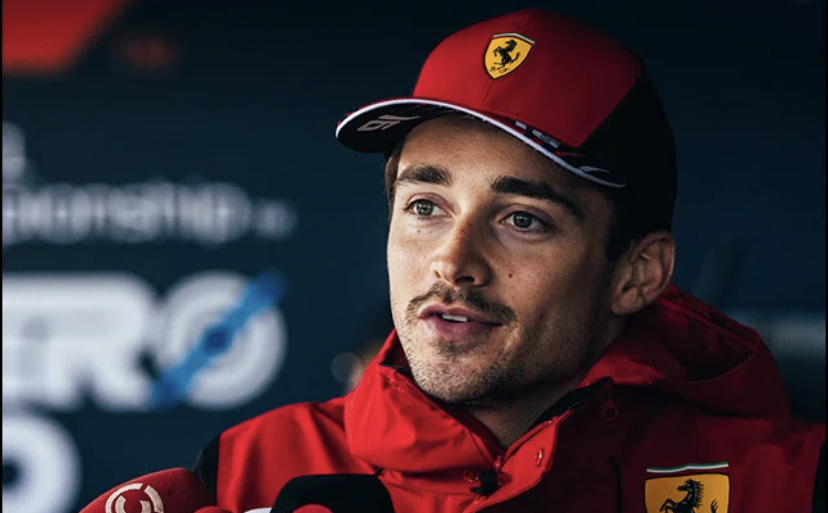 Isn't it true that there is no conflict in Ferrari and are they really happy that Carlos Sainz won his first victory? After all, reality says the opposite, because some Ferrari employees initially refused to attend the podium at Silverstone after Carlos Sainz's victory on Sunday, according to former team press officer Alberto Antonini.

Alberto Antonini: "I was told — and I trust the source — about a disgusting episode that occurred immediately after the race at Silverstone.

Some of the Ferrari team allegedly refused, at least initially, to attend the award ceremony. If this is true, which I fear is not a very good sign.

A little healthy rivalry inside the garage is fine, it's great that every mechanic and every technician is rooting for "their" driver, but the common interest should be directed to victory”. 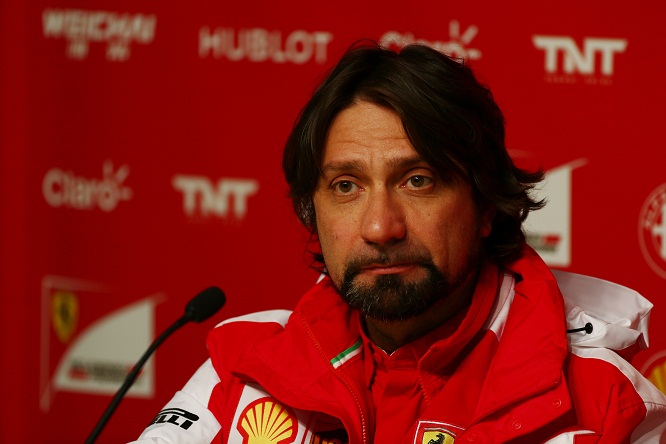 Former Formula 1 team owner Eddie Jordan also commented on the situation at Ferrari after the British Grand Prix but he commented on it in one sentence:

Eddie Jordan: "With strategic allies like Ferrari, the team doesn't need rivals either".﻿ 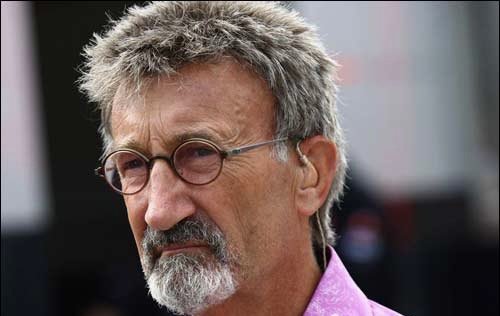