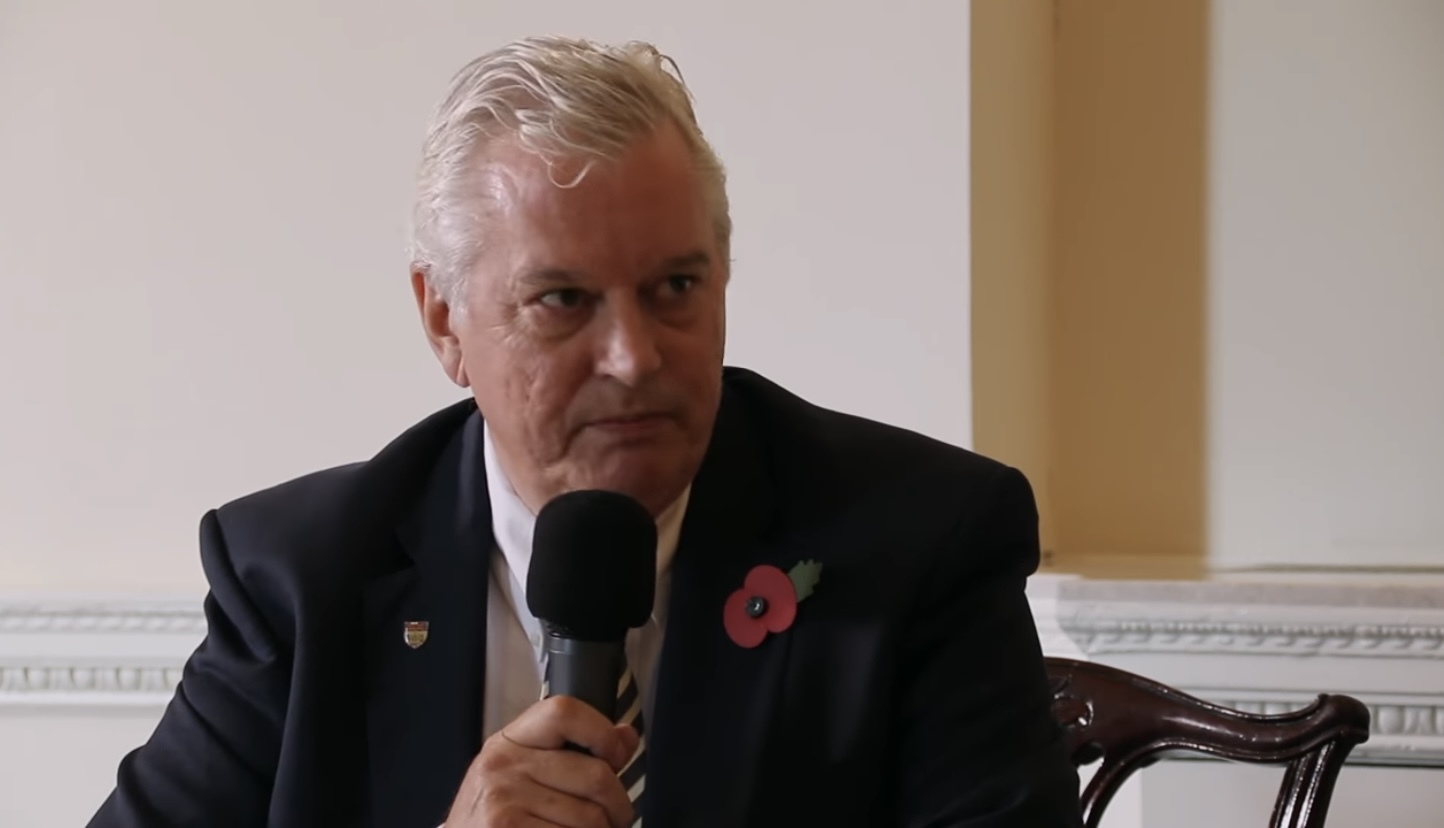 For the first time, the format of a race weekend with Friday qualifying and Saturday sprint as an experiment appeared on three races in 2021.

Experiments continued last season, the Formula 1 format was recognized as successful, and in 2023, six races will be held according to this schedule.

Formula 1 Technical Director Pat Symonds positively assesses the innovation, as he believes that the sprint has increased the severity of the fight on the track.

Pat Symonds: "Some people like this format, some don't, but for me the main thing is that the fight on the track has become more acute. I like the unpredictability of the fight, and with the usual format, there is no rivalry on the track on Fridays. Then what is the meaning of this weekend's day? Everyone watches Formula 1 for the sake of fighting.

In addition, when only training takes place on Friday, the teams have two hours at their disposal to refine the car settings and prepare well. As a result, it all leads to predictable results.

The sprint format guarantees a fight every day, because we have qualifying on Friday, a sprint on Saturday, and a Grand Prix on Sunday.

By reducing the amount of time available to the teams to work with the car, we turned on the "error generator" in the sprint, which increases the chances of an unpredictable Sunday race. And that's the kind of racing that people like”.