Penalties for replacing power plants can be changed 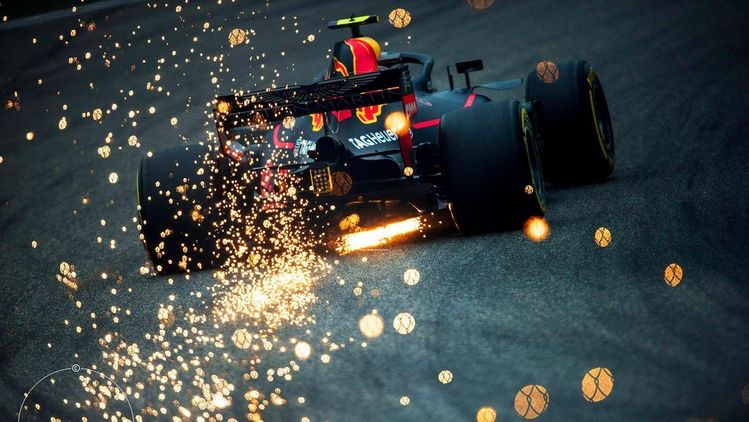 The FIA is exploring the possibility of switching to a new system of penalties for replacing power plants and their components, which would be more understandable to fans than the current one.

Each driver is allocated only three power plants and a certain number of their individual components for the season, and when the limit is exceeded, penalties follow.

At the same time, the practice has become quite familiar in which Formula 1 teams, anticipating possible engine problems on a particular driver’s car, deliberately go to replace power plant components for tactical reasons in order to receive a penalty in the form of losing positions at the start on those tracks where it is easier to overtake and, accordingly, to recoup. For example, one of these trails is considered to be the Belgian ring in Spa.

But when engine replacements are made on cars of several teams at the same stage of the championship, the starting field is so much different from the qualifying results that even advanced Formula 1 fans do not always find it easy to figure out why it looks that way. 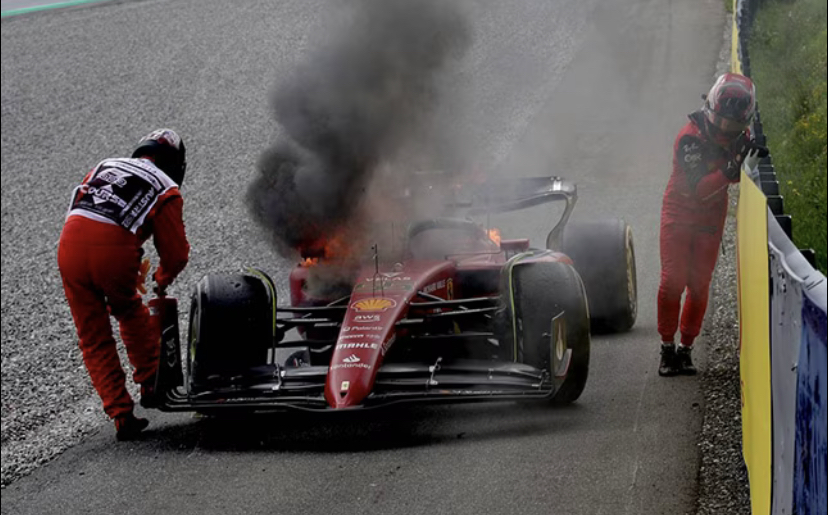 At the November meeting of the Formula 1 Commission, the problem was discussed, and this process should be continued at the level of the FIA Powerplant Advisory Committee.

There are already a number of proposals for changing the penalty system that can be implemented in the future.

The Formula 1 Commission will return to this topic at its next meeting.

1. At the first replacement of the power plant components, it is proposed to replace the fines in the form of loss of starting positions with a fine that the rider serves during the Grand Prix. The driver will have to serve the penalty seconds during the first pit stop, and it is possible to introduce additional restrictions concerning the period when it is necessary to serve the punishment. For example, up to a certain race lap.

2. If other elements of the power plant change at the same stage of the championship, this will entail additional sanctions, which should also be an obstacle to such replacements for tactical reasons. The size of these sanctions has yet to be discussed.

3. In case of any replacement of an element of the power plant, it is excluded from the number of elements available to the rider in the future.

4. If the power plant or any of its elements were damaged as a result of an accident, special exceptions are made in this case.

5. As the penalties become more severe, it isproposed to increase the number of power plant elements available to the rider by one unit. For example, if earlier three internal combustion engines were allocated for the season, now there will be four of them.

Discussion and analysis of the proposals made will take place at the level of the FIA advisory committees together with team strategists. Then any possible amendments to the rules will be put to the vote at a meeting of the Formula 1 Commission, where the FIA has 10 votes, Formula 1 has 10 votes, as well as one vote for each championship team.

Finally, the amendments must be approved by the World Motorsport Council. 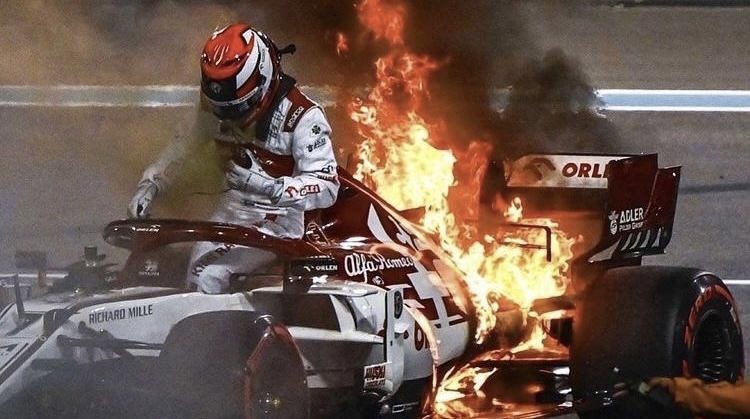