People were too quick to criticise Mick

Mick Schumacher believes people should take more time before lashing out criticism, before they don’t know all the facts. 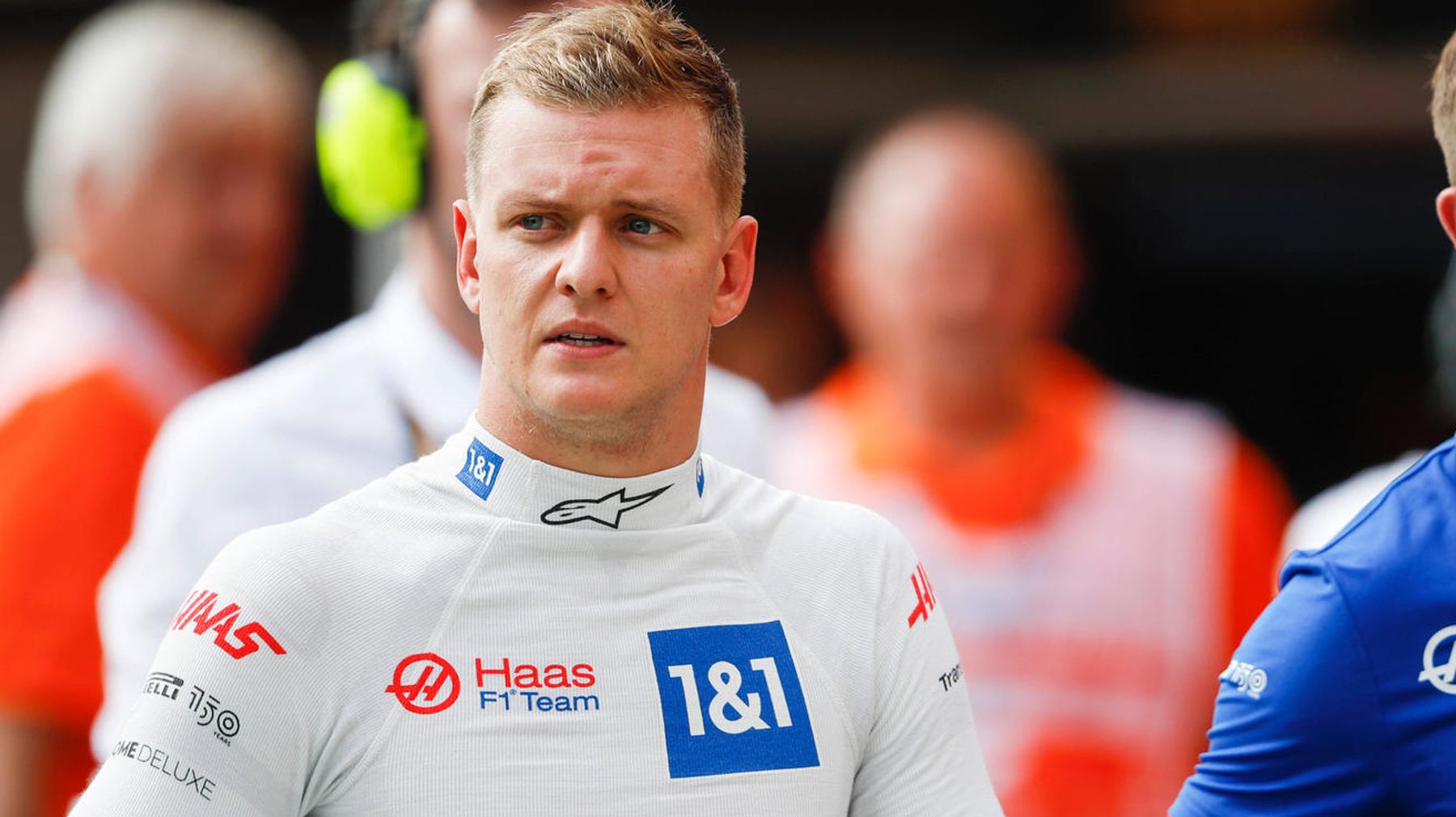 Schumacher went under a lot of criticism after a terrible opening to the season, which featured a high-speed qualifying shunt in Saudi Arabia that led to him missing the race, followed by a clumsy collision with Sebastian Vettel in Miami and then a big crash at the Swimming Pool during the Monaco Grand Prix.

Schumacher's form has since improved. He qualified a career-best sixth in Canada, and though his car failed in that race, he subsequently took points in both Britain and Austria. But he hasn't forgotten the judgement earlier in the year.

"People are kind of focused on building headlines, in a way," Schumacher told. "Yeah, I understand that people need to make money and they need to do some stuff. But on the other hand, also, I would appreciate if people would, you know, maybe take more time, to actually build up facts."

Though some of these accidents have been cases of driver error, there have also been moments when outsiders didn't know all the details but give their opinions anyway - such as when Schumacher was hamstrung by suspension trouble in Spain. We can also add the high expectations from fans since he is son of Michael Schumacher.

"I don't really reflect on those again, or go back to those," Schumacher said. "I know what I'm able to do. I know what I'm worth. So, my focus is really on that. I just try to do my best and normally, the best that I can do, should be enough to perform well, because it has been like that in Formula 2 and Formula 3. And also, Formula 4.”

"In each championship that I've competed in in junior categories, I was able to be the second or first. So, I don't see any reason why I shouldn't be able to do that in Formula 1. I knew that I had to do something to improve my performance," Schumacher said. "I think I had to reflect on everything that had happened, but also on why I'm here in Formula 1."

"A big part of that is because I love the sport. And so I kind of really just focused on that and said OK, look, I do this because I love it and if I don't want to do it, I don't have to do it. That really kind of just helped me to come back into a positive place. Essentially, I also then managed to do a good job."

Though the last two races before the summer break produced nothing in the way of points following the Silverstone-Spielberg brace of scores, Schumacher is optimistic for the remainder of the season.

"I feel like we may have gotten lost a bit in the set-up at the beginning of the year," Schumacher explained. "We kind of had to do a reset and then build it up from scratch again. Looking back on what we had in those races, compared to what we've achieved today in terms of setup, I think we're really, really happy."