Perez has not accepted the number two status at Red Bull, says Horner

At the Spanish GP Sergio Perez has received team orders not to stop Max from winning the race. But this was a needed strategy call 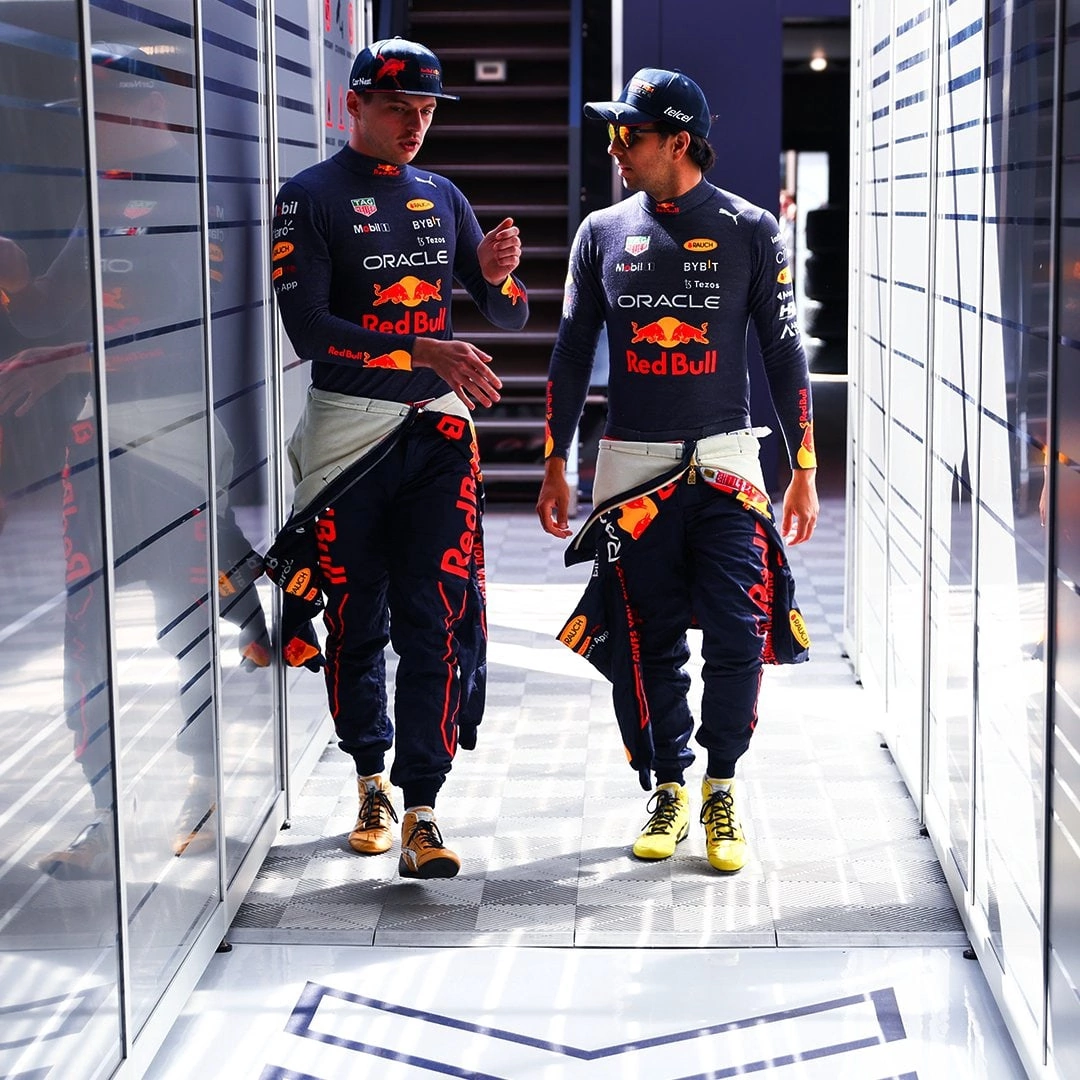 At the Spanish GP Sergio Perez has received team orders not to stop Max from winning the race.

Unlike many previous teammates Verstappen had, Sergio Perez happened to be a driver Red Bull was searching for after Ricciardo left the team: Horner and Marko needed a second driver who will be able to perform close to Max. The point is that only with two cars the team can rely on it is possible to make decent tactic and fight for the constructors championship. Gasly and Albon were not the ones for the role due to several reasons, but Perez was, with the help of his experience and ability. From the moment Red Bull hired him, Sergio made it right place right time in numerous races.

This year is a title chance not only for Max Verstappen, but for Sergio Perez too, apparently.

And Perez has all the right to ask for the car and the opportunities that equal what Max has, and  Checo has them. It’s impossible to check all the details but Red Bull actually needs him to have the same stuff, they need to have him competitive, as simple as that. So there is no place for conspiracy, etc. 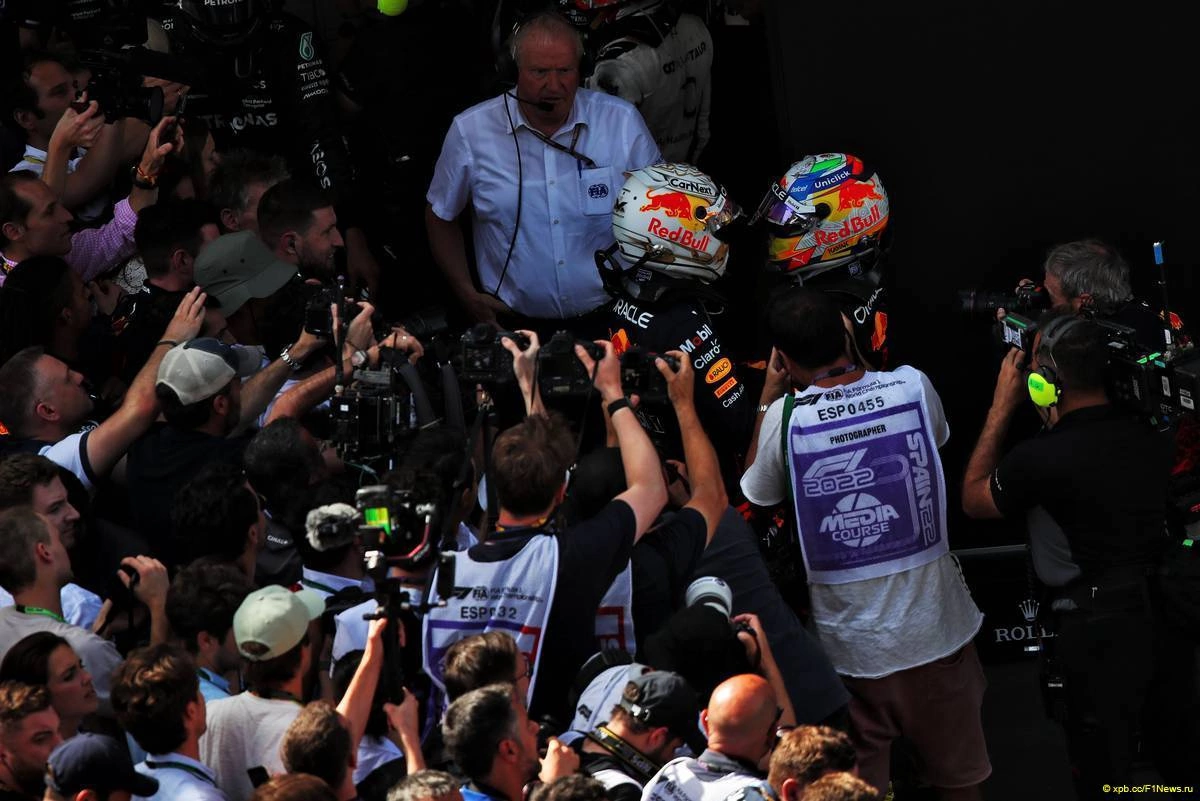 "Being Max Verstappen's teammate is a bit of a head-screw for any driver, but I think Checo has got the maturity to deal with that at the stage he's at in his career and with the experience that he's got" 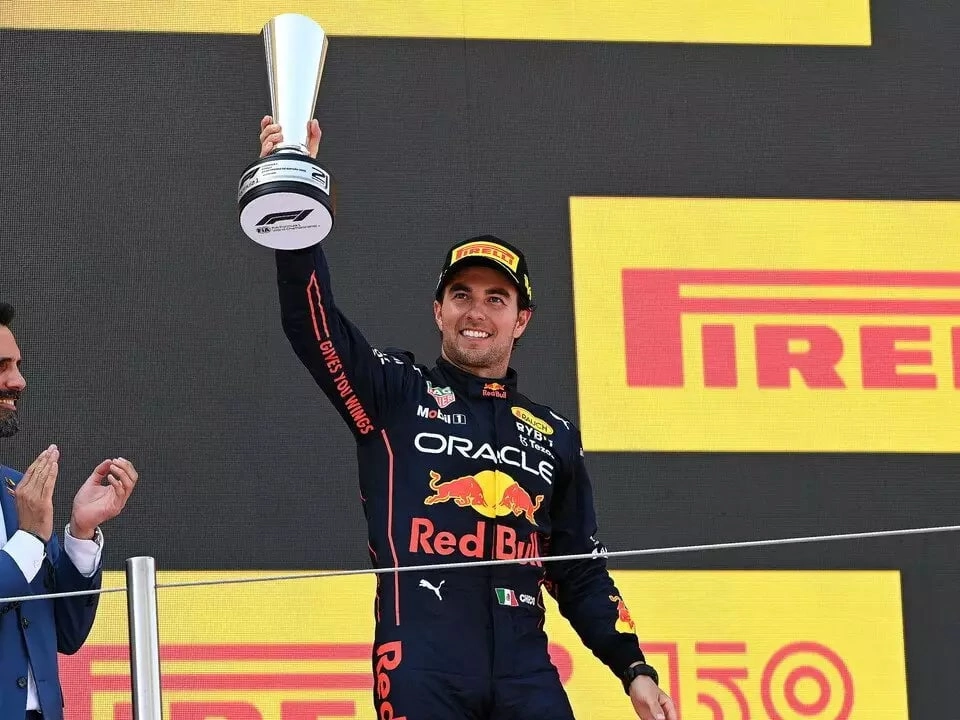 "He's finally got himself into a competitive car and he wants to make the very best of that at this point in his career.

He knows that he gets the same equipment, the same chance, but I think he's realistic in his expectations as well. And he's very much a team player." -said Horner

Both Verstappen and Horner speak of Perez as a team player, but not a number 2. And as long as this is the truth, there are no seeds of problems in the Red Bull garage.