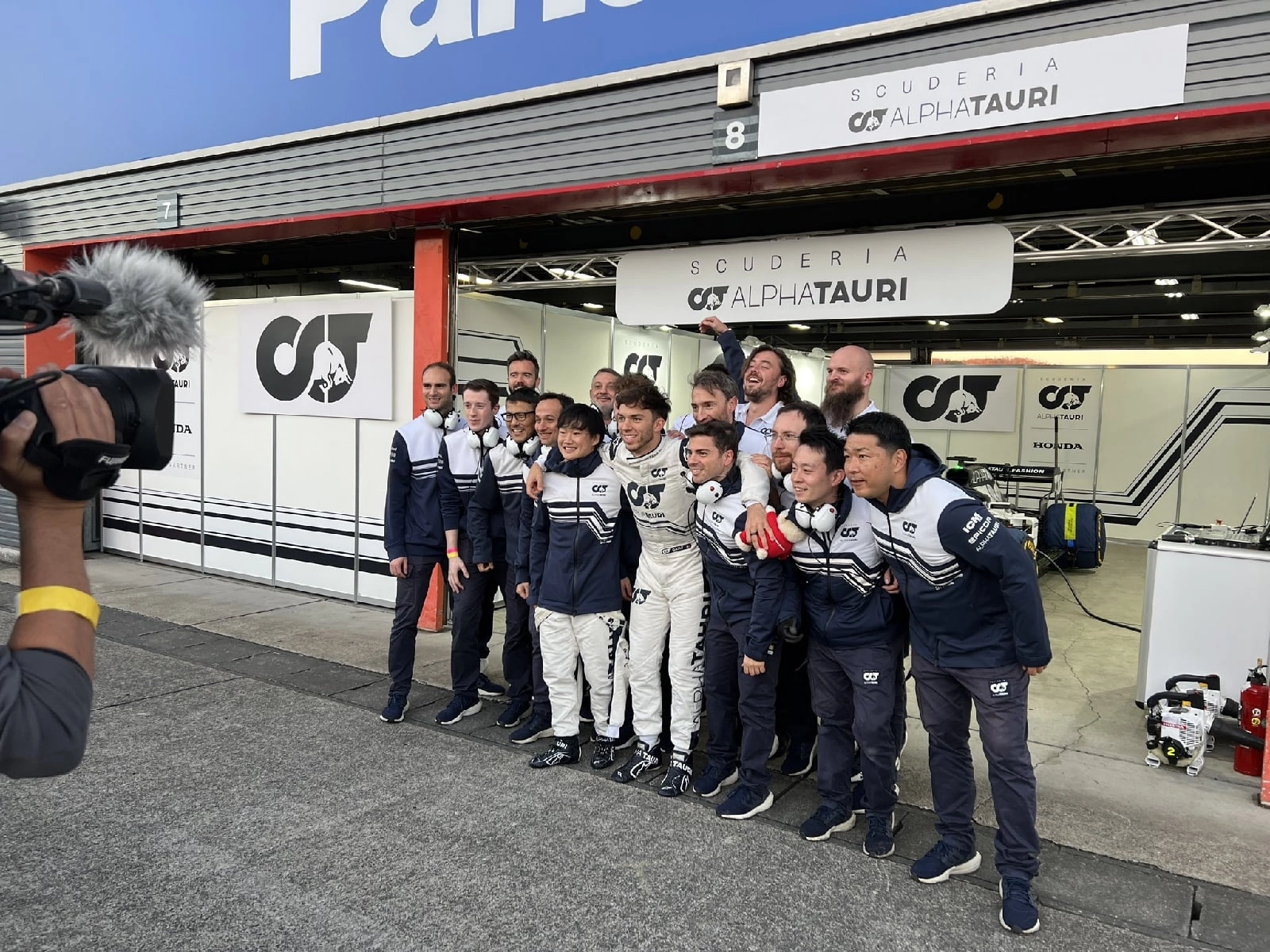 This weekend, the traditional Honda Racing Thanks Day festival is taking place in Japan at the Motegi Circuit, in which all four Red Bull Racing and AlphaTauri drivers take part.

The program of the motorsport festival included a parade of racing equipment of different categories, including Formula 1, and Pierre Gasly and Yuki Tsunoda held demonstrations at the wheel of AlphaTauri cars of previous years of release.

But it was not only a four-wheeled vehicle: Honda is famous for its motorcycles, so the famous Spanish driver Marc Marquez, the owner of six MotoGP championship titles, also took part in the show.

It was he who became Max Verstappen's teammate in one of the teams that performed in a fun friendly karting tournament, and together they became its winners. 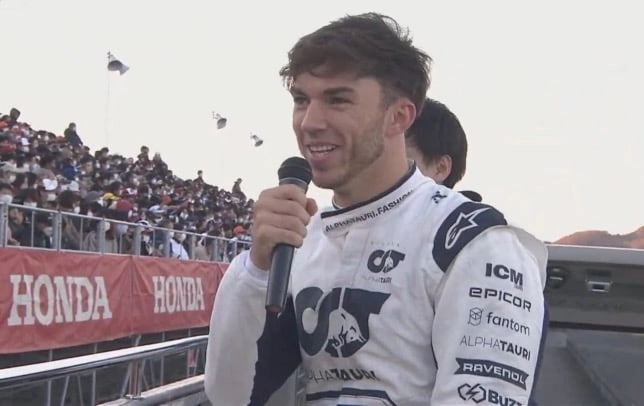 The second place was taken by the team, which included Sergio Perez and Tim Gaiser, the former motocross world champion.

One of the brightest and touching moments in its own way was the parade of Formula 1 drivers, during which Pierre Gasly's farewell to Honda took place, because his cooperation with this company began back in 2017, when he spent a season in the Japanese Super Formula series and became its vice-champion. But now the French driver is moving to Alpine F1.

Max Verstappen: "Thank you for everything you have done and achieved to this point, because you have become a real leader of the AlphaTauri team. For this, I treat you with great respect, but I also understand your desire to take on a new challenge. It's great that all these years you've been a member of our big Red Bull family, which includes both teams.

But I am glad that new opportunities will open up for you in the future, and next year you will start a new chapter. However, we are still young, so it is quite possible that our paths will cross again someday! You are a wonderful driver and I wish you all the best!" 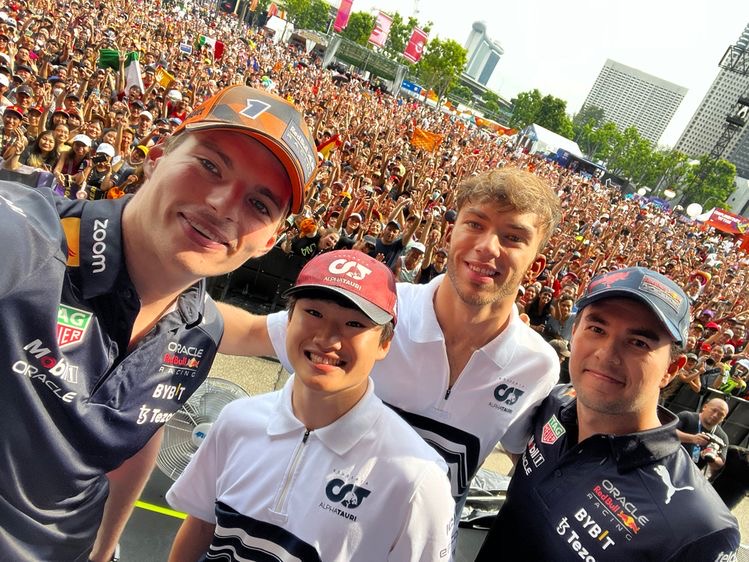 Pierre Gasly: "I try not to get too emotional when I hear such words. Together with all these guys – with Max, Sergio and Yuki – we have come an incredible way, for which I am very grateful to Red Bull and Honda.

We were constantly learning, accumulating new experiences, because in the end, life is an accumulation of a variety of experiences, which can then be remembered for a long time. Honda has occupied a very important place in my life in recent years, and of course, I will never forget it.

Of course, I want to say thank you to all of you, although, of course, with you guys, we will meet for a long time in the paddock, because I'm not disappearing anywhere!" 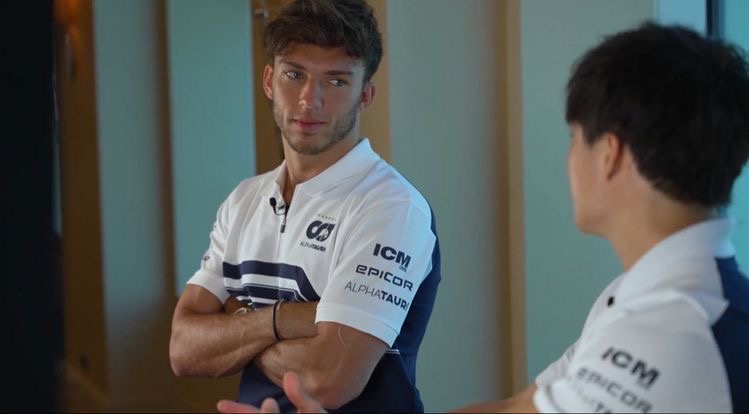