Porsche has bought half of Red Bull Racing

Sources have confirmed that Porsche has bought half of Red Bull F1 team. 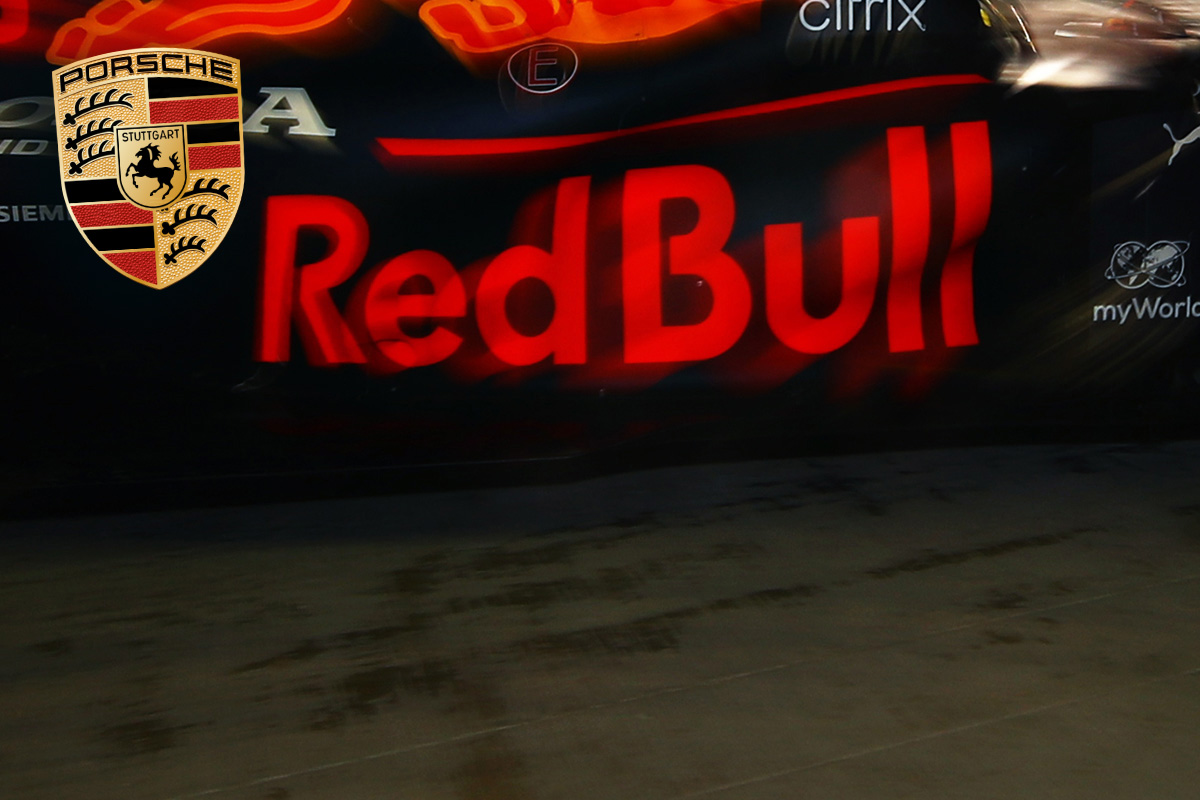 In Morocco, among other places, official information was published this week about the approval of an application that Porsche AG and Red Bull GmbH have submitted jointly and which envisages the acquisition of 50 percent of the shares in the Red Bull Formula 1 program by Porsche.

Press release was planned for the Austrian GP but postponed due to the FIA did not approve the engine regulations for 2026 by June 29 as announced and finalized engine regulations are basic requirement for Porsche to officially confirm its F1 entry. 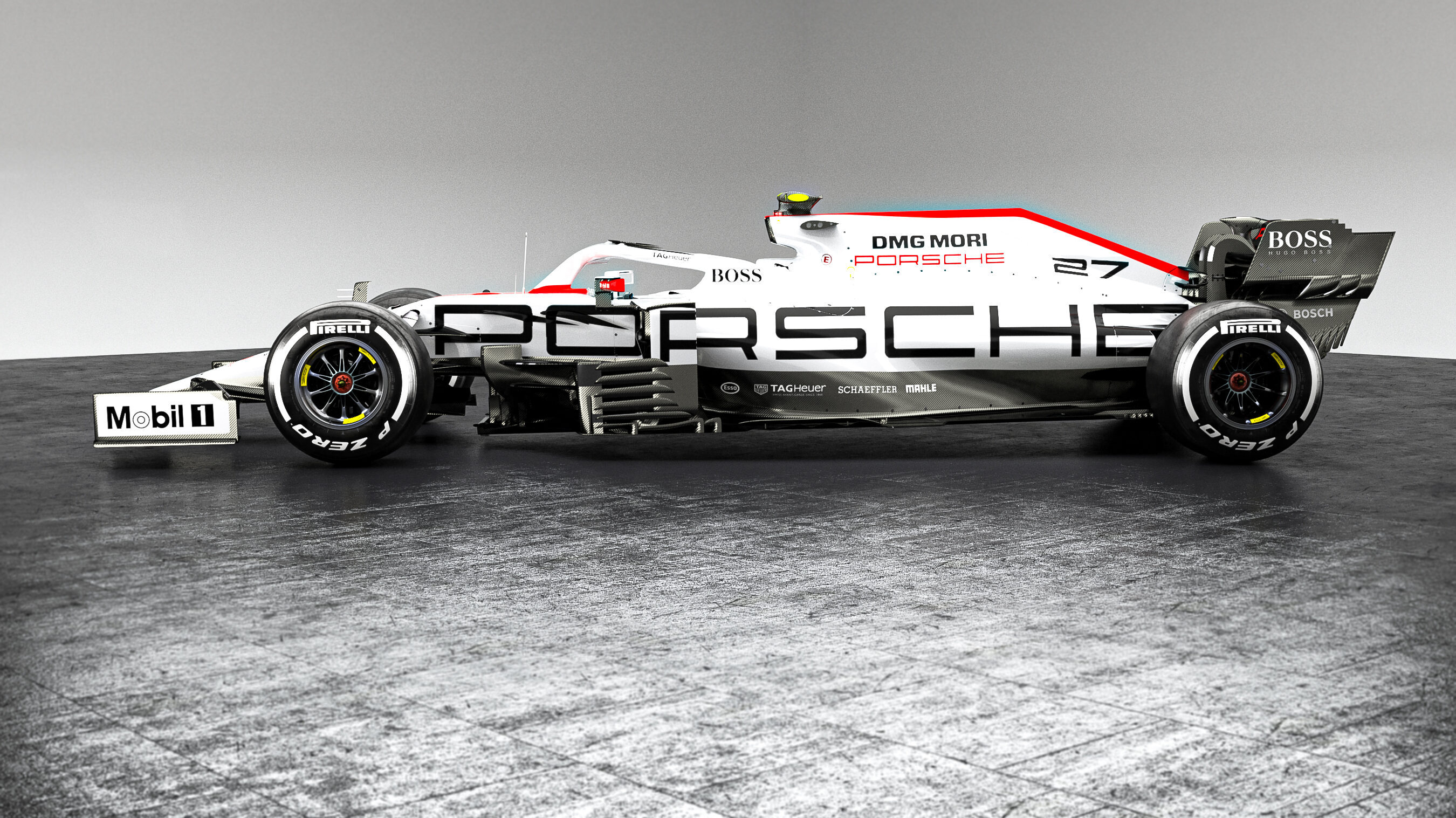 Porsche will enter Formula 1 not only as a supplier of the powertrain, but as a 50 percent partner of Red Bull. This has the advantage that large parts of the Power unit can be developed and built under one roof at Red Bull Powertrains in Milton Keynes.

Although the sister team Alpha Tauri is also likely to start with Porsche power - anything else would be illogical due to the desired synergies between Red Bull Racing and Alpha Tauri - it will remain 100 percent in the hands of Red Bull GmbH.