Porsche has been in discussions for some time over a potential F1 entry, and is believed to be linking up with Red Bull when the 2026 Power Unit regulations change. 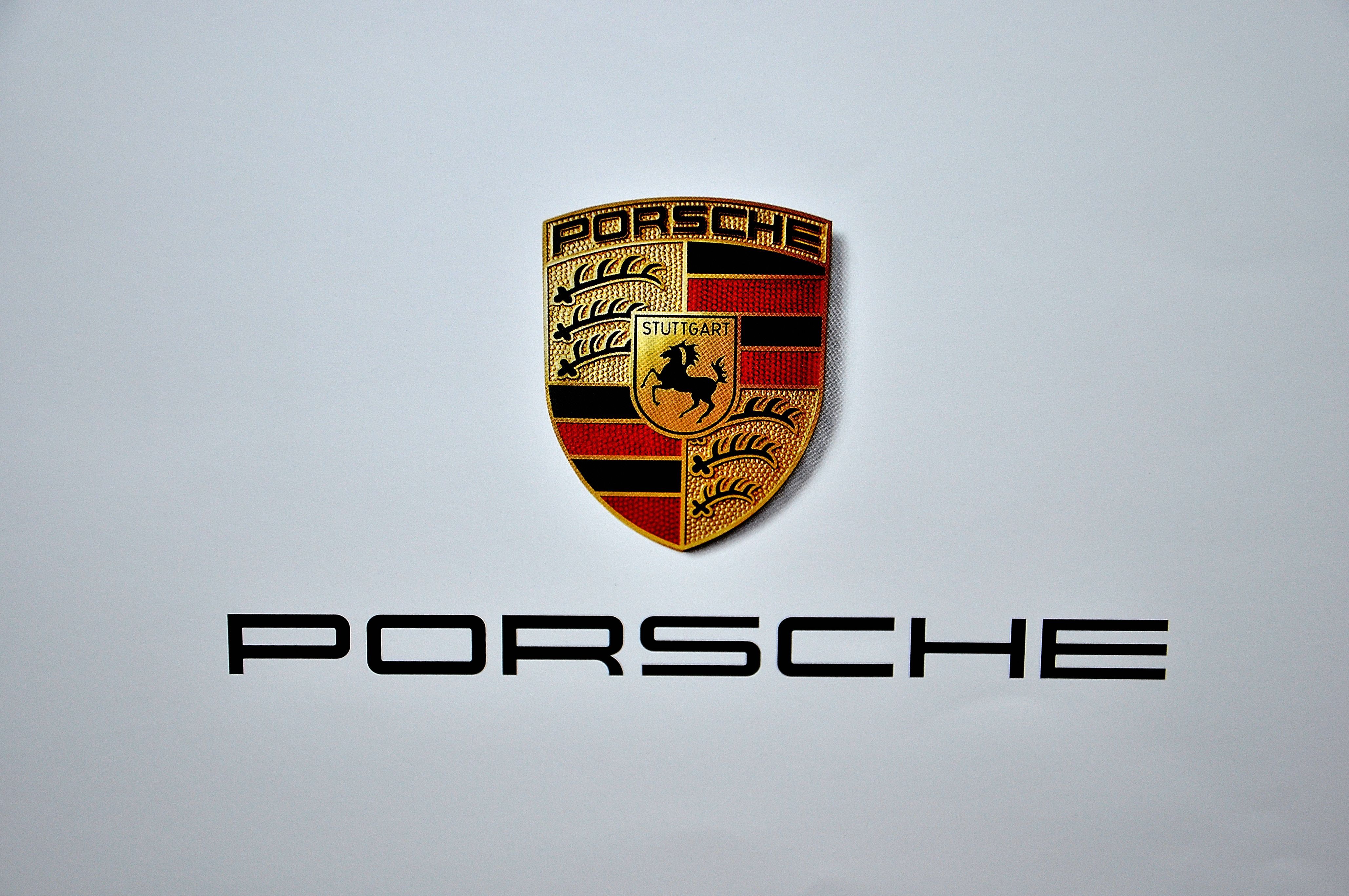 Porsche has registered a new trademark "F1nally", a name that hints at the intentions of the German manufacturer in relation to Formula 1 and bringing its arrival closer. The information was published on Monday (15.08) by the site CarBuzz. In the documentation submitted by the vehicle, the application was made by the brand last Wednesday (10.08).

Porsche's landing in Formula 1 has been a constant rumor in recent months. In fact, a few weeks ago the agreement to buy the German brand of 50% of Red Bull Technologies was made public.

The document presents eight classes of records, housing several areas of interest to Porsche. Four of them involve merchandising, such as watches, clothing, jewelry and toys. The other four relate to administrative functions, telecommunications, science and technology services, industrial research, analysis, design and computing, as well as sports and cultural activities. 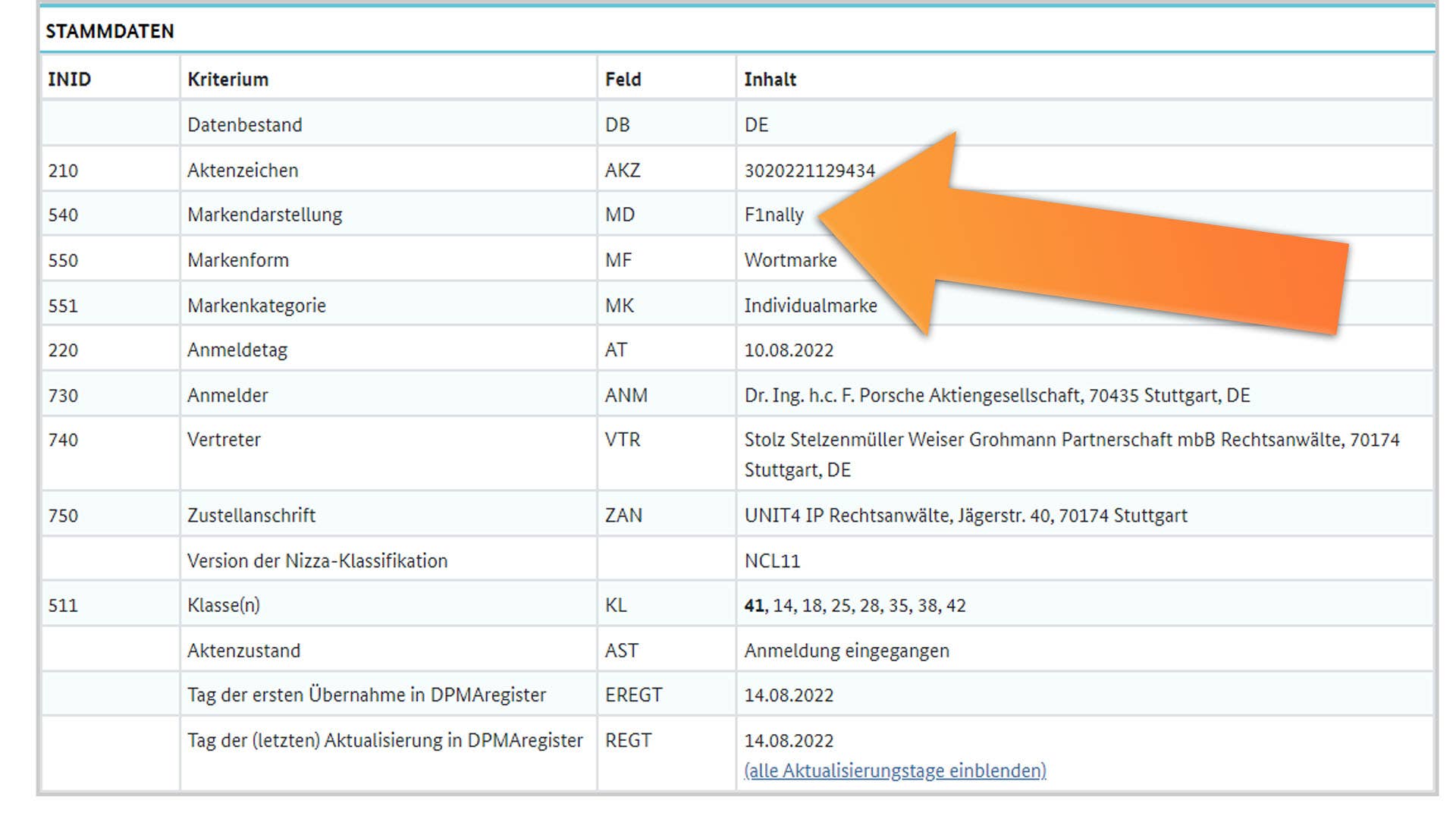 According to site analysis, the registration classes point to the possibility of Porsche concentrating on the technical development of power units. One of the classes, however, indicates the possibility of the team acting as a sports team.

The brand's return to F1 has been reported as part of a wider push by the VW Group to enter the racing series. Volkswagen is also reportedly interested in getting its Audi brand into the sport, although details of that plan are even hazier than Porsche's. Previously, Audi seemed very interested in buying out the McLaren team as a way to enter F1, and now similar rumor is circulating as new team entry.

Adding new teams is something the current stable of F1 franchises is unlikely to accept. Mercedes F1 team boss Toto Wolff, among many of the current teams say they aren't open to new entries. They doubt any potential new outfits would add value to the sport. Porsche's entry is a different story, though. The Porsche brand has a history in the sport and Red Bull is looking for somebody to brand its new engines once regulation changes arrive in 2026. That's also around the time its partnership with Honda comes to a close. The Stuttgart automaker could very feasibly get a stake in Red Bull powertrains and its impressive new facilities, as well as its name on the team. Porsche has, after all, made a prototype hybrid F1 engine relatively recently.

It should be noted that there has not yet been official confirmation of Porsche's arrival in Formula 1, but the contract with Red Bull and the registration of "F1nally", further clarifying the future of the German manufacturer.