Porsche has difficulties entering Formula 1. This is reported by the publication Auto Motor und Sport. 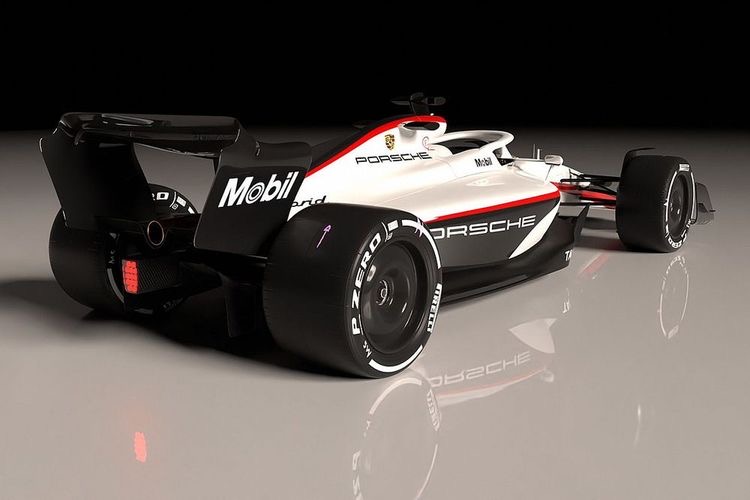 It is reported that certain difficulties for Porsche appeared due to Red Bull, whose management understands that with the arrival of the German automaker in the Formula , its influence on their team may increase significantly.

In addition, the Austrians realize that they have an alternative, and Porsche does not have one. 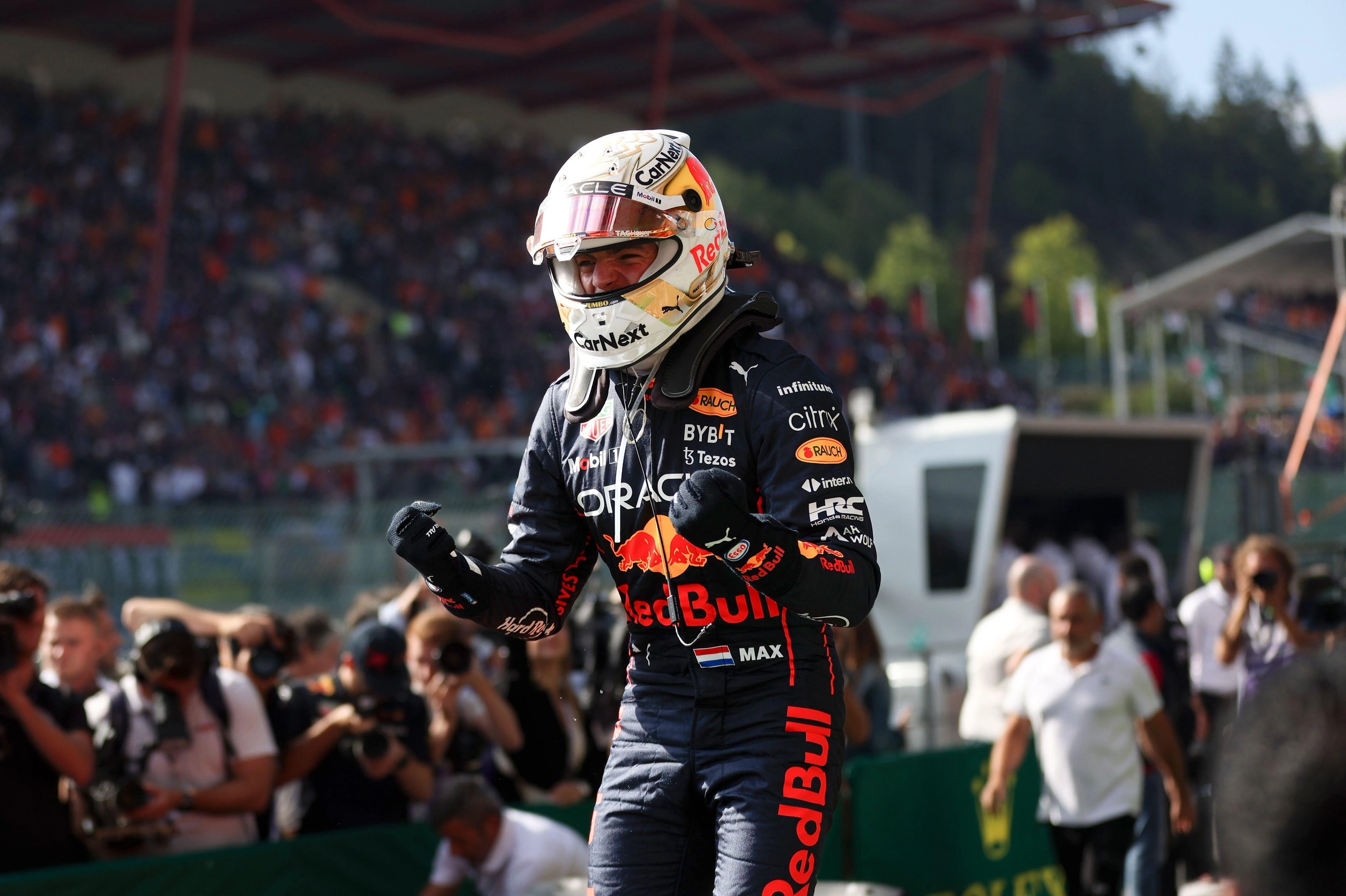 It is noteworthy that earlier plans to return to Formula 1 were discussed in Honda. The German company also has to inform the FIA in the autumn whether it will supply engines in 2026. All this speaks in favor of Red Bull.

Recall, according to the information received earlier, Porsche plans to buy 50 percent of the shares of Red Bull. 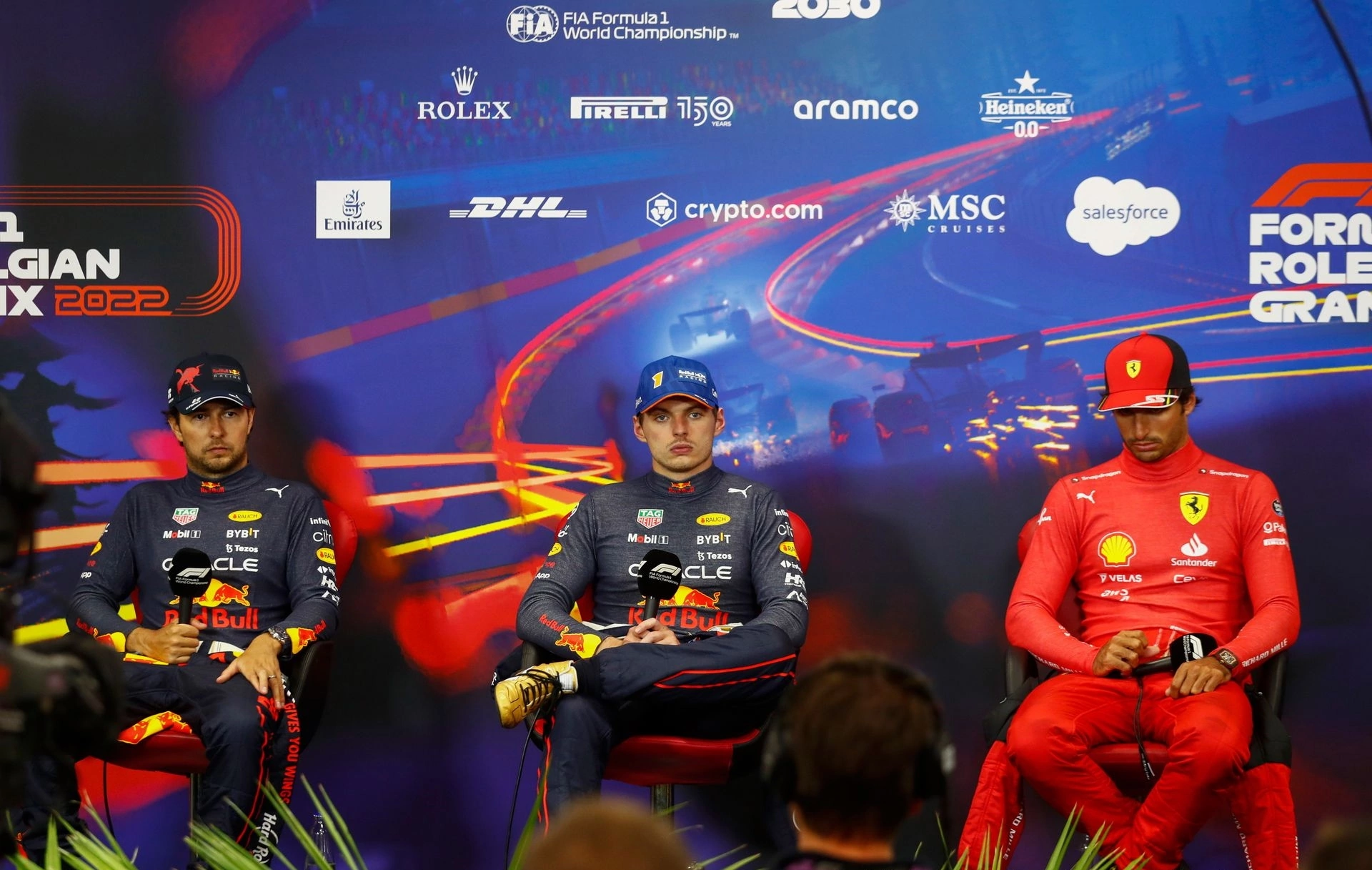