The FIA and WEC have signed a six year partnership with Lusail International Circuit that will see Qatar host the World Endurance Championship's (WEC) season opener from 2024 until at least 2029. 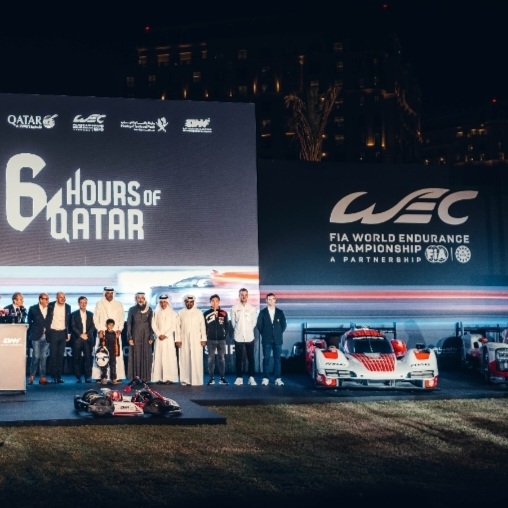 After signing long term deals with Formula One and MotoGP in the past few yeas, Qatar has added another exciting motorsport event to its calendar. Since the WEC’s inception back in 2012, Qatar will be the 13th country to host the championship as the series continues its mission to promote endurance racing and the spirit of Le Mans to new regions and territories across the globe

Lusail International Circuit, which has previously hosted MotoGP and Formula One events since its opening in 2004, is currently undergoing extensive renovation and remodeling to the paddock area and facilities with the latest renderings revealed at a recent announcement ceremony. 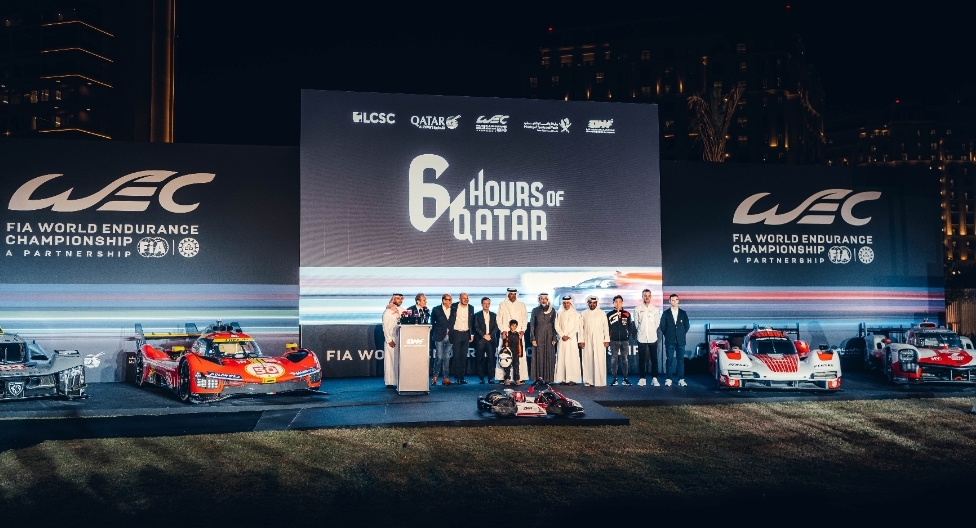 In 2024, the WEC's hypercar category will feature a minimum of eight different manufacturers, including Alpine, BMW, Cadillac, Ferrari, Lamborghini, Peugeot, Porsche and Toyota.

The WEC's preseason 'The Prologue' test event will be held in Qatar ahead of the race.

Announcement of the race:

The announcement was made Monday in a glittering ceremony, which was attended by HE the Prime Minister and Minister of Interior Sheikh Khalid bin Khalifa bin Abdul Aziz Al-Thani. Also present were Minister of Sports and Youth HE Salah bin Ghanim Al-Ali, Chief Executive Officer of Qatar Airways Group – the event’s sponsor HE Akbar Al-Baker and President of Qatar Motor and Motorcycle Federation (QMMF) Abdulrahman bin Abdullatif Al-Mannai.The representatives of the FIA WEC including ACO President Pierre Fillon, FIA WEC CEO Frederic Lequien .

More details about the 6 Hours of Qatar race will be revealed in due course. The event’s date, along with the complete 2024 FIA WEC calendar, will be submitted for approval to FIA next year.

HE Akbar Al-Baker, Qatar Airways Group CEO and Chairman of Qatar Tourism said: "Hosting the World Endurance Championship is of great significance to Qatar. We are excited to see another premier motorsport category coming to Qatar in 2024. We want to achieve something which is of great interest to the world. Everything in Qatar starts with a humble beginning. We are very keen to host an endurance race after having hosted the F1 in 2021. This will make Qatar the centre of racing after we became the centre of football.” 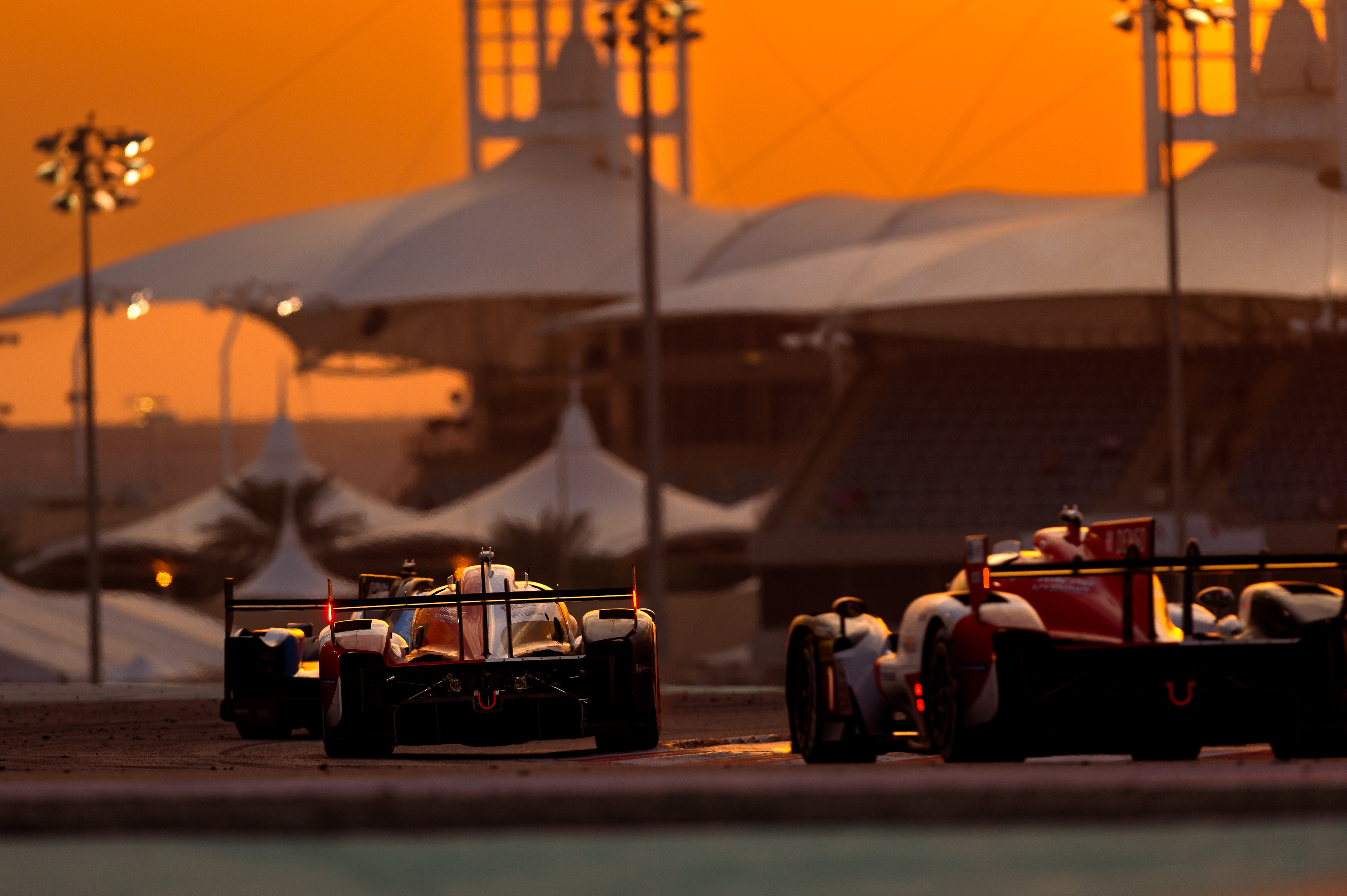 QMMF president Abdulrahman bin Al-Mannai said: "We are proud to have established a solid position in the local, regional and international sports scene. The WEC is widely followed and it is currently one of the most globally recognised racing championships. Qatar is immensely honoured to host the opening round of WEC in 2024. Undoubtedly, hosting this much anticipated edition of WEC is yet another major milestone and another Qatari dream fulfilled.”