Records at risk: Which Records are going to be broken?

With only 6 races left and season is taking shape towards ending, let's look at some of the major records which are at risk to be broken. 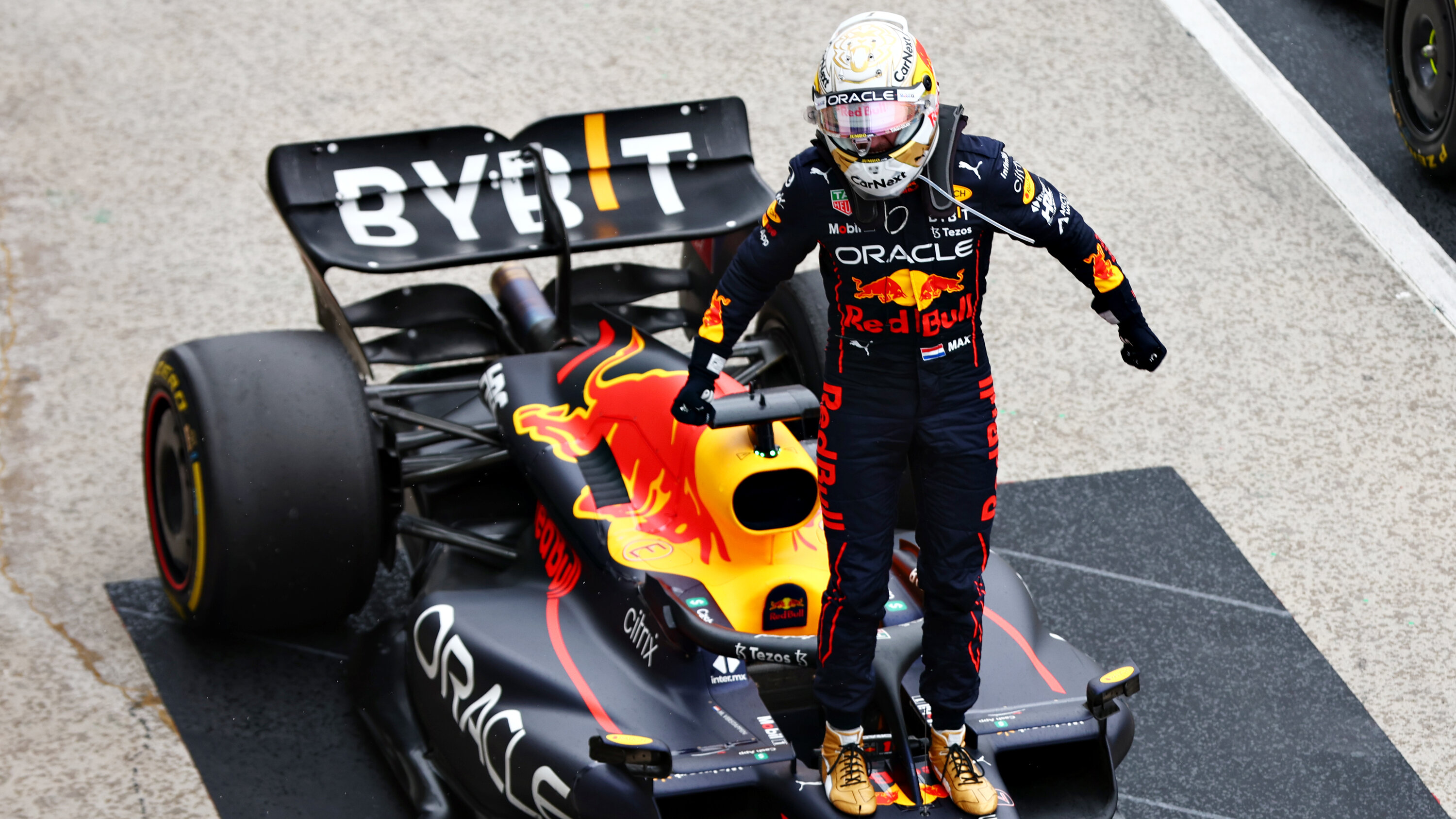 Most wins in a season

Currently, the record is jointly held by two German drivers, Michael Schumacher and Sebastian Vettel. While Schumacher set the record in the 2004 season, Vettel equaled the feat nine years later in 2013. Schumacher's 13 wins came in a season with 18 races, while Vettel notched up his wins in a 19-race season. Max Verstappen has 11 wins already this season. To break the record, he needs to win 3 more races out of 6, which is very likely to happen given his performance.

Most wins in a row

Sebastian Vettel holds the record for the most consecutive wins, having won nine Grands Prix in a row from the 2013 Belgian Grand Prix to the 2013 Brazilian Grand Prix. Max Verstappen currently has 5 wins streak at the moment. He will have to win next 5 races to break this record.

Most points in single season

The current record is held by Lewis Hamilton with 413 points. Hamilton won the 2019 Formula 1 world championship finishing 87 points ahead of his Mercedes teammate Valtteri Bottas. Verstappen currently have 335 points so far. He will have to score 78 more points in remaining 6 races to break this record. 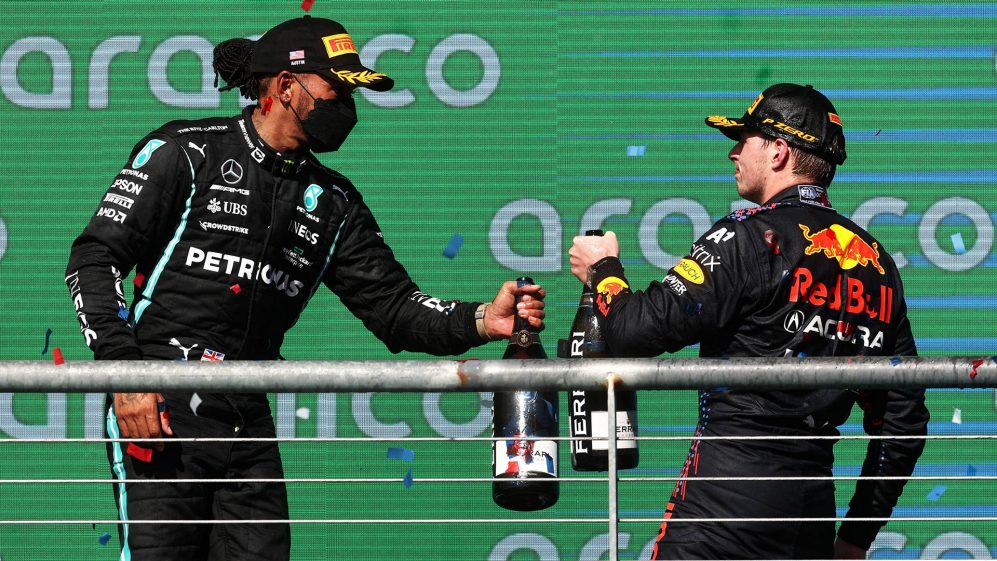 The current record is held jointly by Michael Schumacher and Lewis Hamilton, both having at least 1 win in 15 consecutive seasons. With Mercedes struggling to keep up to the front this season, and with few races to go, Lewis may not be able to continue his win streak.

Most podiums in a season

Max Verstappen can break his own record he set last year winning his first world championship. He had 18 podiums last season. Having 13 podiums already and with a possibility of 6 more, it is still possible in paper for him to do it.

Which records do you think will not be broken among these? Share on our social media.