Red Bull are ready for a difficult season-2023

According to the engineer of the Red Bull team, the team will have a very difficult season. 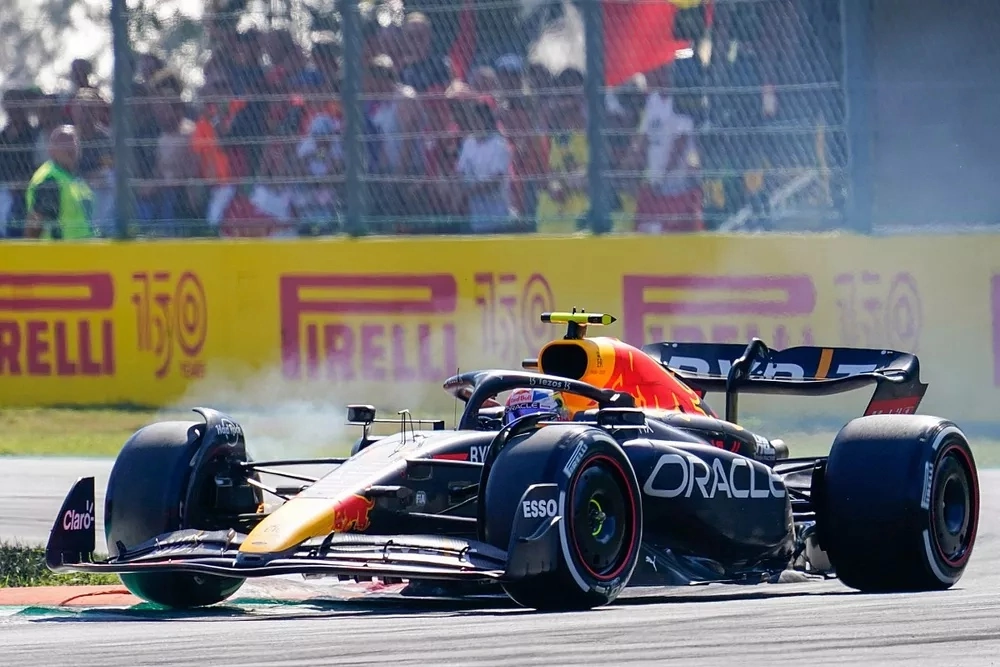 In order to equalize forces in Formula 1, a norm has been introduced into the technical regulations since 2021, according to which the results of teams directly affect the possibilities of their work in the wind tunnel and computational fluid dynamics (CFD) tools.

We can recall how Ferrari, which finished the 2020 championship in sixth place, was able to return to the leaders a year later, including due to this norm.

Recalculation is carried out twice a year: January 1 and July 1. At the same time, since 2022, the restrictions have become much more stringent.

Previously, the strongest team could use 90% of the norm of resources, and the tenth – 112.5%. Now the leader of the season gets only 70%, and the last participant – 115%. This is already a one-and-a-half-fold difference, which is able to provide designers with a serious advantage. 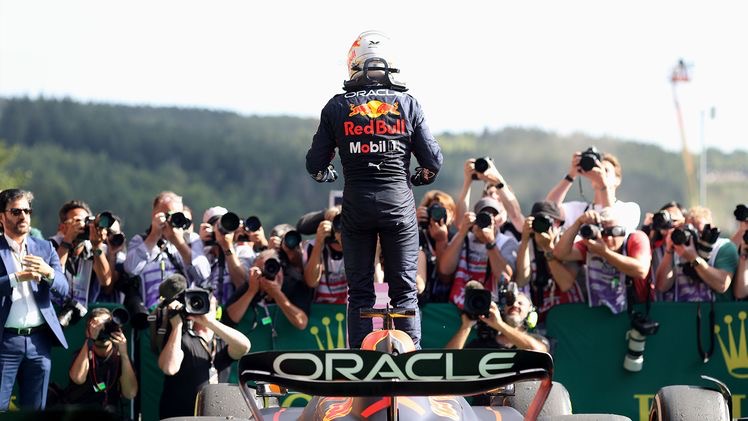 Since Red Bull was leading in the Constructors' Championship in mid–summer, the strictest restrictions are already in effect on it - which will almost inevitably last after the New Year. This means that when developing the 2023 car, the team will be at a great disadvantage.

Paul Monaghan: "The rules will change again next year, but we will have fewer resources compared to our rivals. This applies to the wind tunnel clock and CFD work.

Yes, it can be argued here that the best people work for us, but it would be somewhat self-confident to say so. Therefore, I am not at all sure that we will retain our current strength in 2023. And in this regard, the success of this season will not benefit us at all in the future championship.

We need to work at least at the pace of our rivals, responding to changes in the requirements for the bottom in terms of its rigidity and geometry. It is important for us not to lose more from this than others”. 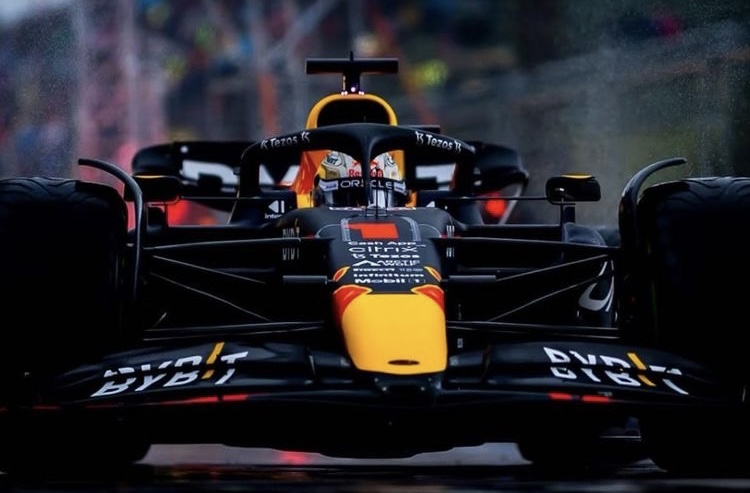 At the same time, Monaghan agreed that the changes in the balance of power would not be radical, and his team would stay in the leadership group.

Paul Monaghan: "It is clear that next year we will be competitive, but whether we will be able to repeat what we are doing now is a big question.

We will do our best [in autumn and winter], and after the first two or three races it will become clear where to go next." 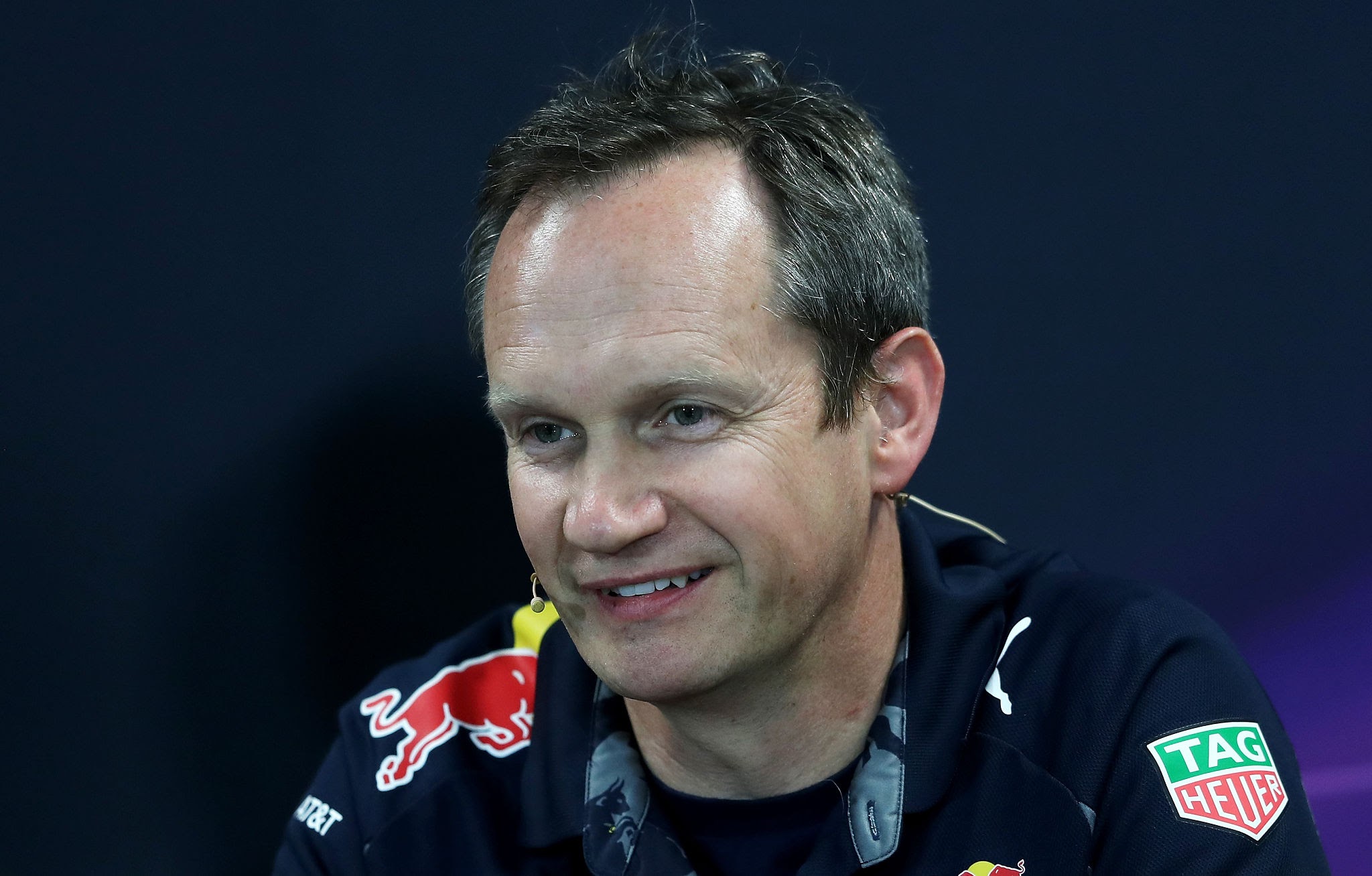 In the current championship, Red Bull drivers have won 12 races out of 16, Max Verstappen can already guarantee himself the title of champion at the next stage in Singapore.