Red Bull doesn't promise Ricciardo place in the team in 2024

Why won't Ricciardo be the main driver in the team? He answered the question. 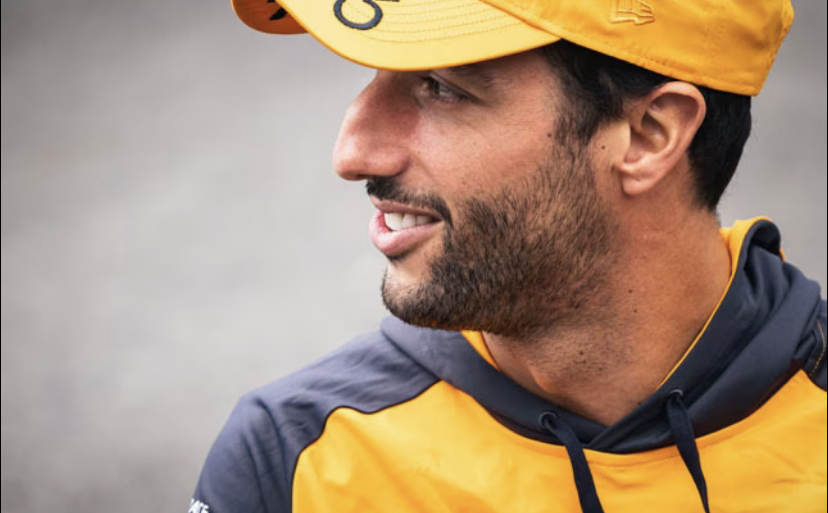 Daniel Riccardo returned to Red Bull Racing and next season will be the third driver of the team, working on the simulator and participating in advertising promotions.

Australian does not know if the race will return in 2024, but made it clear that in the current contract with Red Bull Racing such option is not prescribed.

Daniel Riccardo: "I don't have a contract to write that if I do well with the work on the simulator, I'll get a place in the racing car. I think it's time to go before I understand if I want to go out to start in 2024.

Right now I don't have a feeling I'm finally getting involved with racing. I thought I'd want to go back, but only time will show if it is. I won't say I can get a seat behind the wheel of any car I want, but eventually it will be my decision, come back or not. 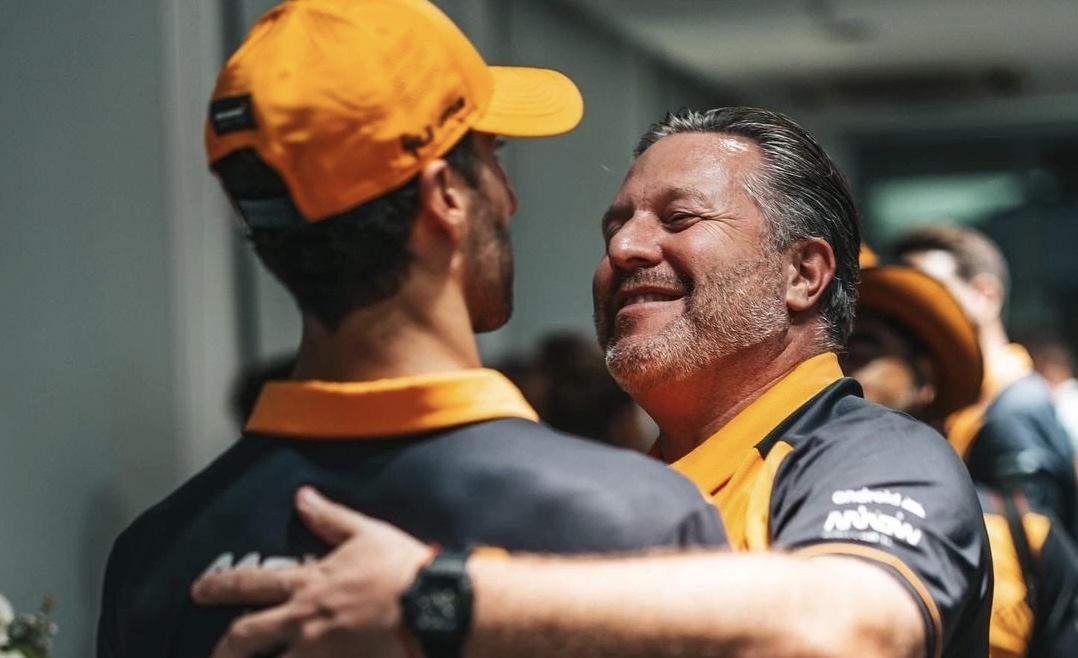 I still burn fire, so I decided not to leave. I want to see what happens – fire will extinguish or burn with a new force.

After the finish in Abu Dhabi I was not too emotional. I will lie if I start to claim that I was overwhelmed by the same emotions as Sebastian Vettel, because I'm not sure I spent my last race. I decided to take a pause next year to find an answer to this question without taking a hurry and emotional decisions.

Of course, I have been sometimes visited by the thought of ending, but it was just emotions. I don't want to finish until my time is out”. 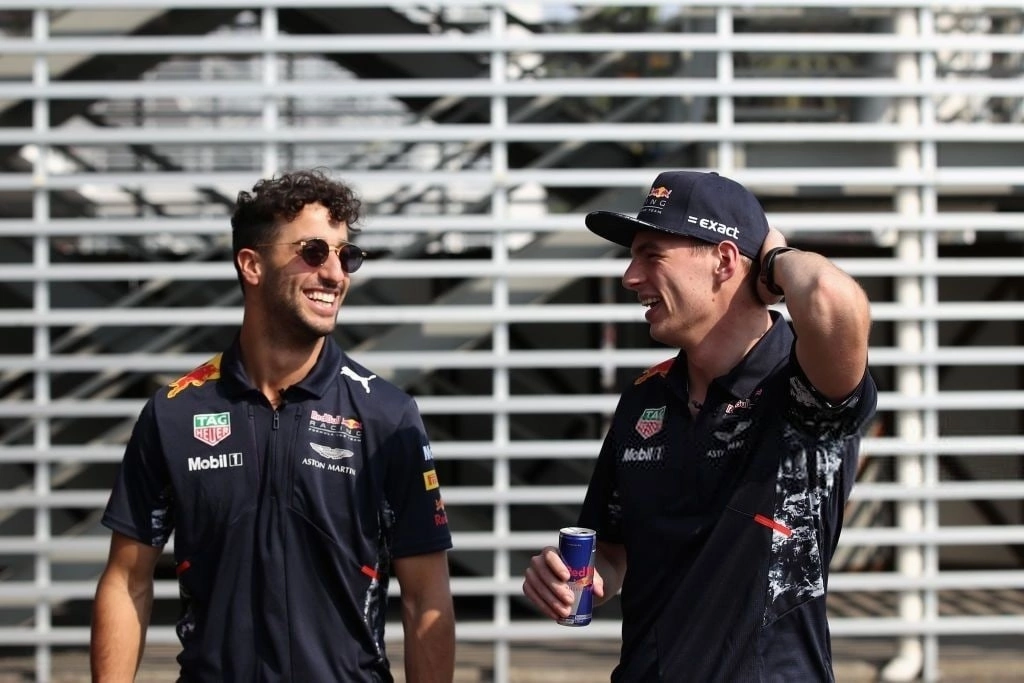