Sauber's Heidfeld-Kubica era absolutely dominated the midfield in the late 2000s. They took podium after podium when the front-runners faltered, even taking a victory in 2008. Sadly, the come up for some teams can come as quick as their downfall. 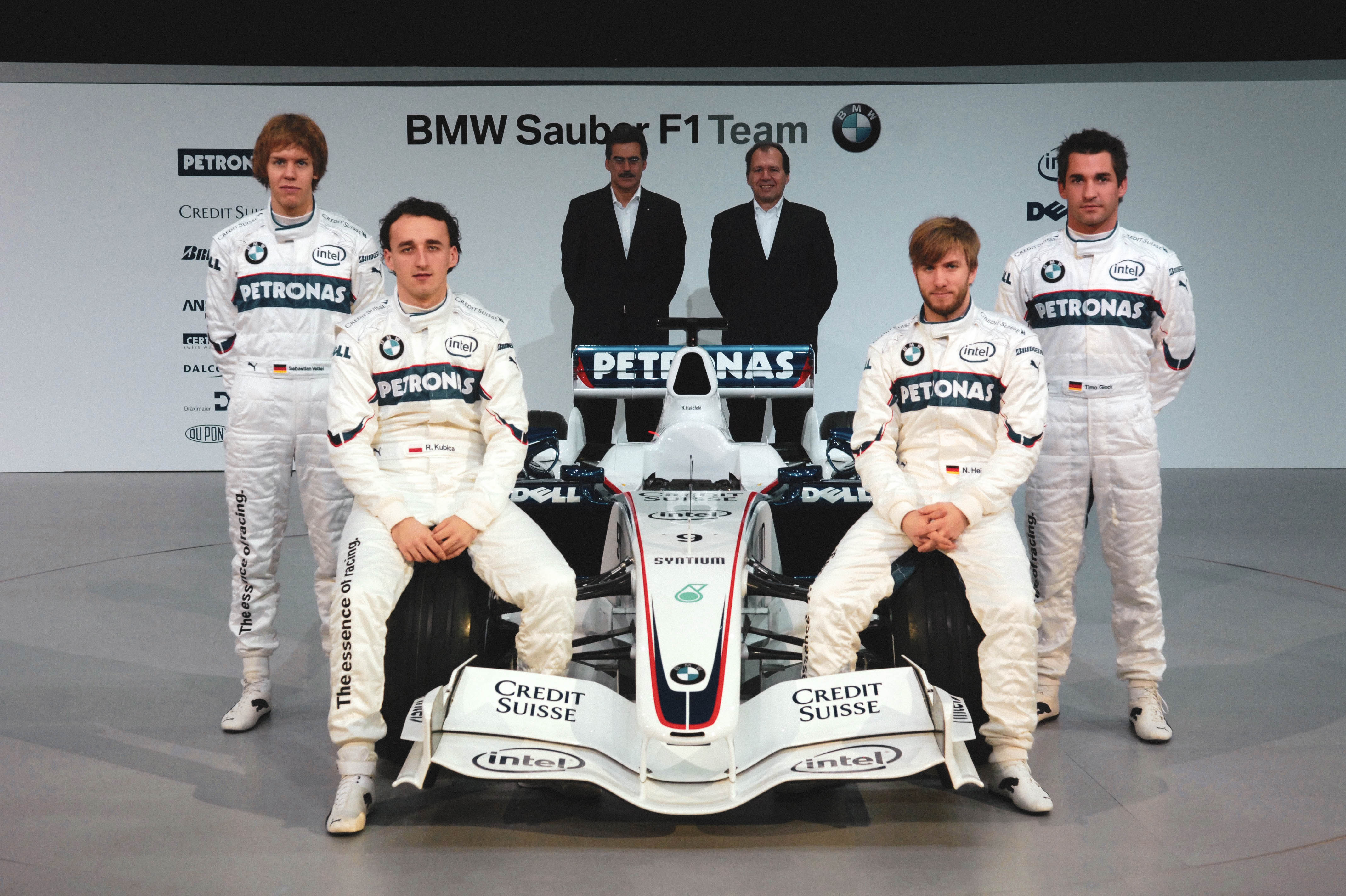 If I ask you about BMW’s story in Formula 1, you’ll probably think back to the Williams days and tell me all about Juan Pablo Montoya, Ralf Schumacher, and any other big figure at the team in those years. The actual story, however, goes much further back. All the way to the 80’s.

The German manufacturer supplied Nelson Piquet with an engine powerful enough to win the 1983 Drivers’ Championship. Although they had a rocky start with reliability, they knew how to make good engines. They were outlawed six years later when the technical regulations threw turbocharged engines in the bin, but they could leave happy knowing they took 9 wins and 14 pole positions.

When BMW came back for more glory ten years later, they signed a contract to supply Williams with high expectations for the team. That five year period brought the manufacturer wins and podiums, but never a solid championship fight. The team regularly sonned the rest of the field at power tracks while they fell off at more downforce-heavy circuits.

This uncompetitiveness deteriorated Williams’ relationship with BMW, who felt they were providing an engine powerful enough to win championships but were getting nothing in return. Sir Frank’s team dropped all the way down to 5th in 2005, so his engine supplier offered to take control of the entire operation. He refused, leaving BMW with no other option but to end its deal.

Still keen on competing for championships, they saw an opportunity with Sauber. It was going to be the first time BMW had full control over a team. With their engines, they were confident they could eventually build a car quick enough for championships. In June 2005, the decision was made. Sauber was sold to BMW, giving origin to the BMW Sauber F1 Team. 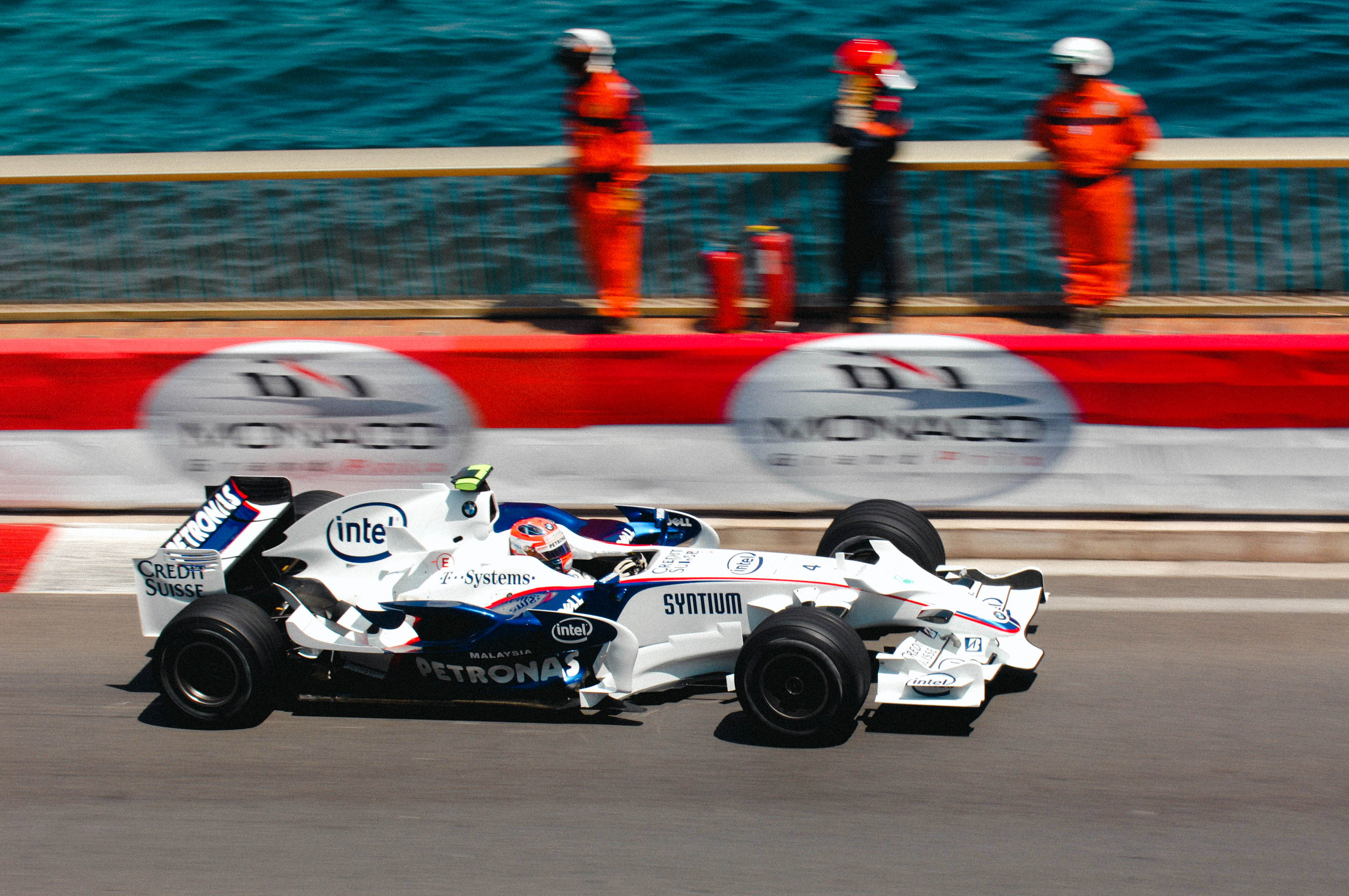 Nick Heidfeld and Robert Kubica took the team to new heights in the four years they were together. They took a podium each on the way to finishing 5th in the constructors’, but that was nothing compared to the next 2 years.

The golden era of Sauber featured both drivers consistently in the top 5, if not fighting for the occasional podium. They were the third fastest team all year, only slower than title contenders Ferrari and McLaren. Mercedes today are a great comparison. Any time something happened to the front-runners, Sauber was right there to pick up the pieces (and trophies).

Kubica gave us one of the great comeback stories in Formula 1 when he won the Canada Grand Prix just a year after his horrific crash. He was chasing after Jarno Trulli when he ran onto the grass and lost control, running into an access road and flipping multiple times. Incredibly, the 75G impact only left him with a concussion, but he was forced to miss the next race in Indianapolis, giving a young Seb Vettel his first chance to race in F1.

A year later, Kubica took advantage of his rivals’ misfortunes and grabbed his first Formula 1 win at the same venue, promoting him into the lead of the drivers’ championship. Heidfeld climbed up onto the podium as well, grabbing second place and putting BMW just three points away from the lead of both championships. This was the sport at its peak. 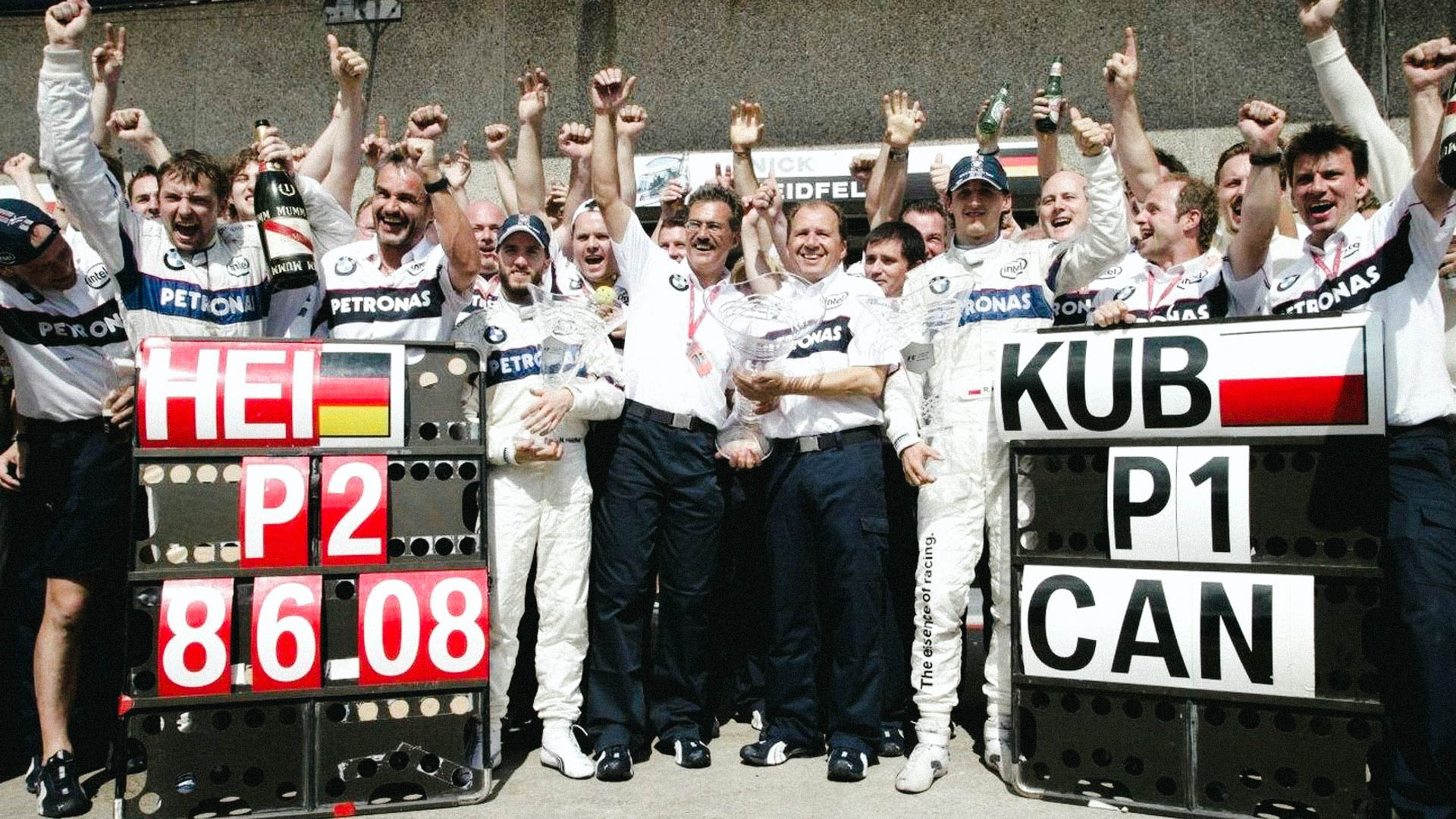 Sadly, all the glory was all gone a year later. Many of you will remember the global financial crisis of 2008. Honda was forced to withdraw from the ‘09 season as hundreds of sponsors pulled out from the sport. Most were being forced to scrape the pan for resources in the expensive trade that Formula 1 is. Big companies could no longer justify spending vast amounts of money on a project that wouldn’t yield good economic returns. At the end of the 2009 season, BMW announced they were selling back the team to Peter Sauber.

An unfortunate reminder that for some teams, the downfall can come as quick as the come up. 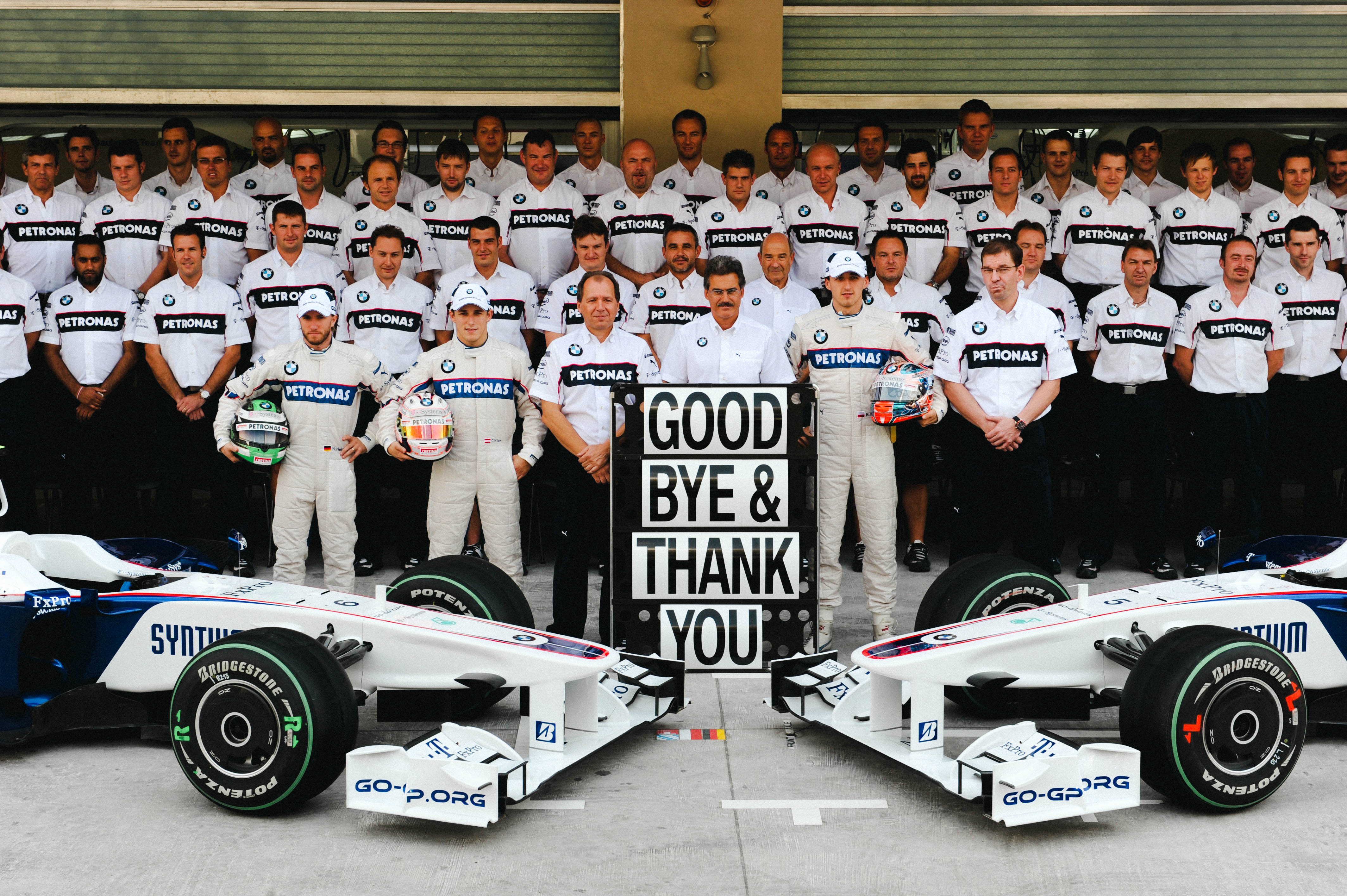