Though F1 has come a long way in regards to safety, we can’t ignore the danger these drivers put themselves into once they get into the car. Seven years ago today, we witnessed the danger.

The Frenchman was a driver who everyone sensed could achieve a lot of success in the premier class of motor sport. He was one of the most promising drivers of his generation and it was expected that Bianchi would eventually join the Ferrari team. 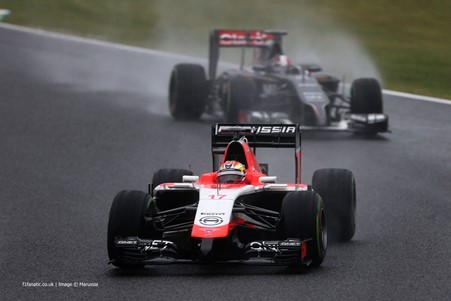 In 2009, Bianchi tested for the Ferrari team at the Jerez circuit in Spain. In the years that followed, the Frenchman was in the picture for a long time at the Force India team, where he became a test driver. In 2013, the Marussia F1 Team announced that Bianchi would drive for them. Despite a poor car, Bianchi managed to score points and show his talent. It was really expected that Bianchi could become a great driver, if he could get the chance to join a top team. 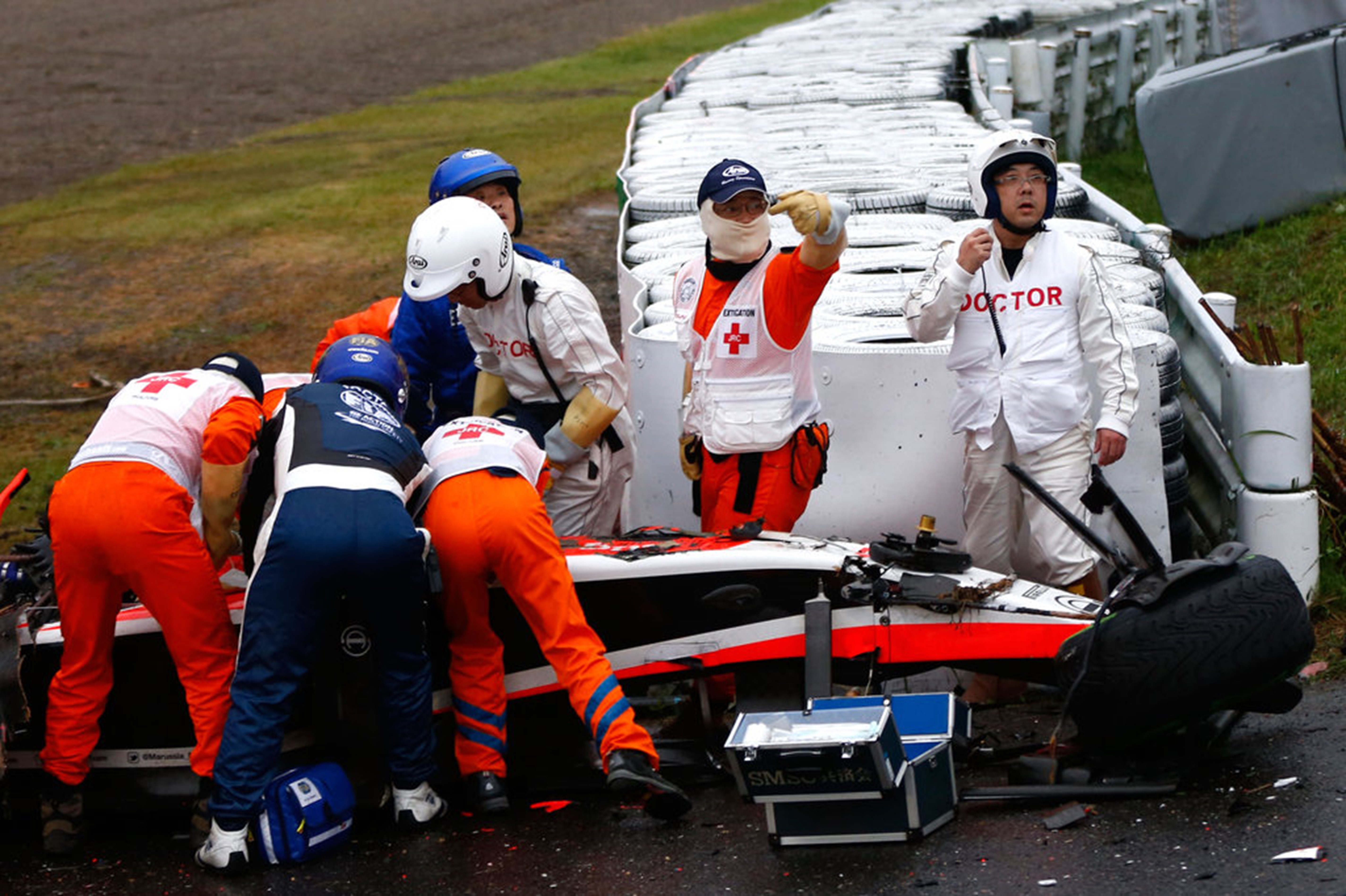 The chance everyone was hoping for, however, never became reality. During the 2014 Japanese GP, disaster struck all of us. Heavy rain caused Adrian Sutil's car to slide off the track at Suzuka. While the marshals were working with a shovel to remove his car from the track, Bianchi slid off the track at high speed and ran under a crane vehicle that was removing Sutil’s car from the track after accident. The accident led to severe brain damage, and Bianchi never regained consciousness.

Nine months after the horrific accident, Marussia F1 driver Jules Bianchi passed away in a French hospital at the age of just 25. Bianchi's death was the first fatality in a race since the death of Aryton Senna in 1994 at the San Marino Grand Prix in Imola. The 21 years gap from Senna's death to Bianchi's death was a safety record in F1 with no fatalities, thereby highlighting the danger involved in the sport.

The investigation results into Jules Bianchi's death was controversially concluded citing no fault of F1's procedures. Instead, Bianchi was blamed for not slowing down enough under the double waved yellow flags. However, several fans and members of the media criticized the report.

The FIA formed a special research group after the tragic accident. This group investigated the complexity of crashes and is committed to finding ways to reduce the risk of a crash in similar situations that do not warrant the use of a safety car and simply cannot be dealt with by yellow flags.

Eventually, following advice from the research group, the FIA came up with the halo. The titanium brace above the cockpit (shaped like a flip flop) was to protect the riders from flying debris during and after a crash. Despite initial protests from some drivers when it was introduced in 2018, there have already been several cases where the halo has been the sole indispensable life-saving feature on current Formula One cars. 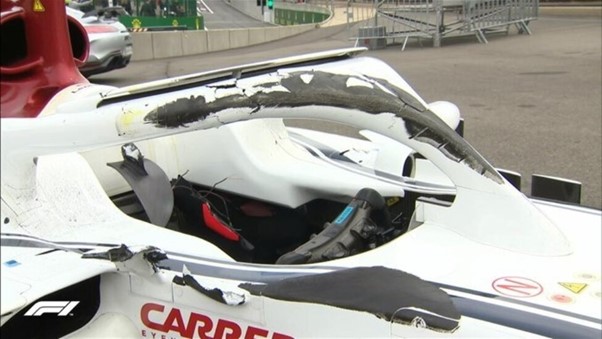 Every year, the Formula 1 drivers remember Bianchi's death. Especially for Charles Leclerc it is a difficult day, Bianchi was Leclerc's godfather and spent a lot of time with the Frenchman. 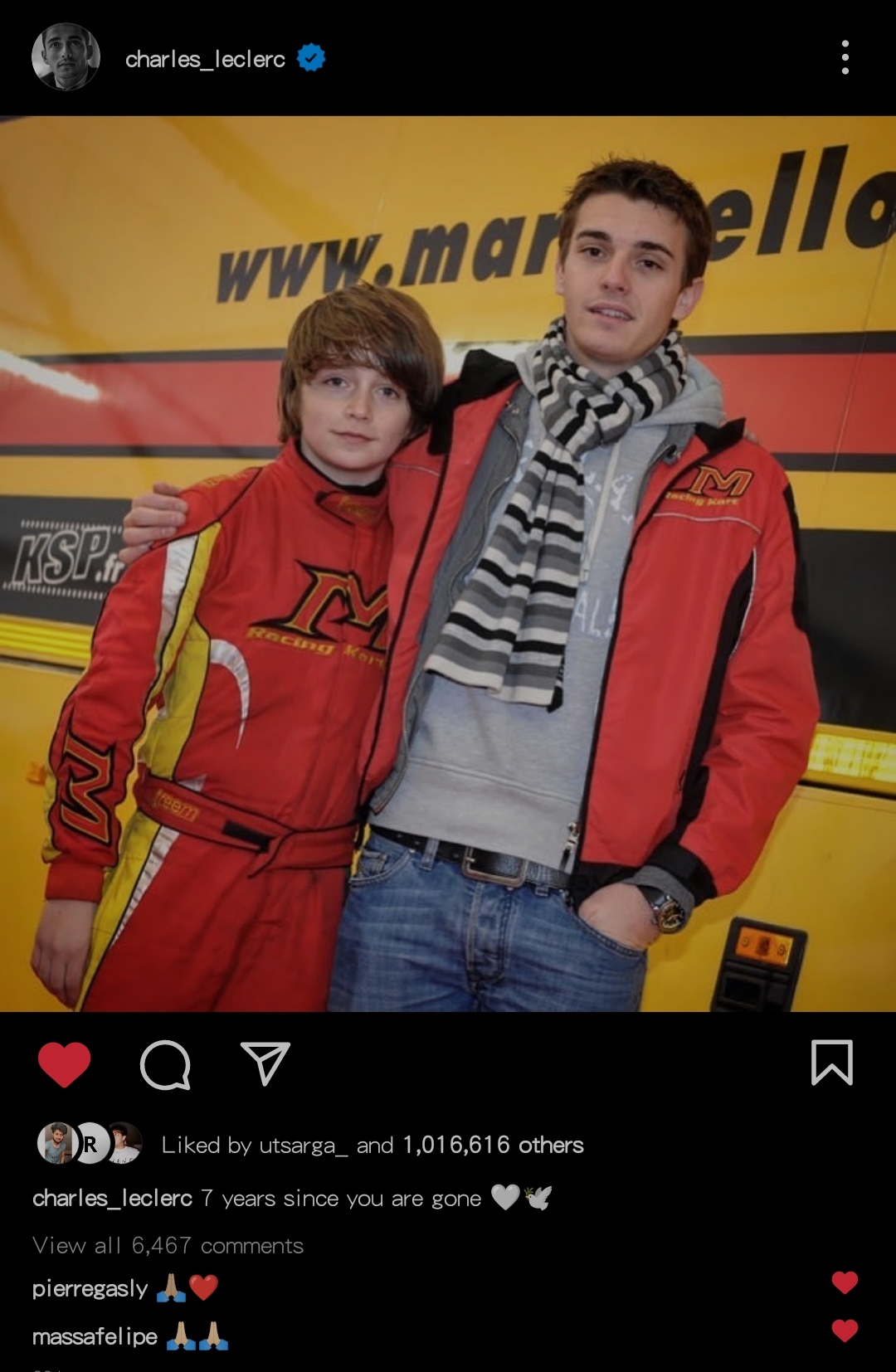 Following the unfortunate demise of Jules Bianchi, the Grand Prix Drivers Associations gave a statement. "It is at times like this that we are brutally reminded of how dangerous racing still remains. Despite considerable improvements, we, the Grand Prix drivers, owe it to the racing community, to the lost ones and to Jules, his family and friends, to never relent in improving safety," said the drivers.