Riccardo is going to cross America on a motorcycle

When Daniel Ricciardo was asked questions about his plans for 2023, he said that he was going to cross America… 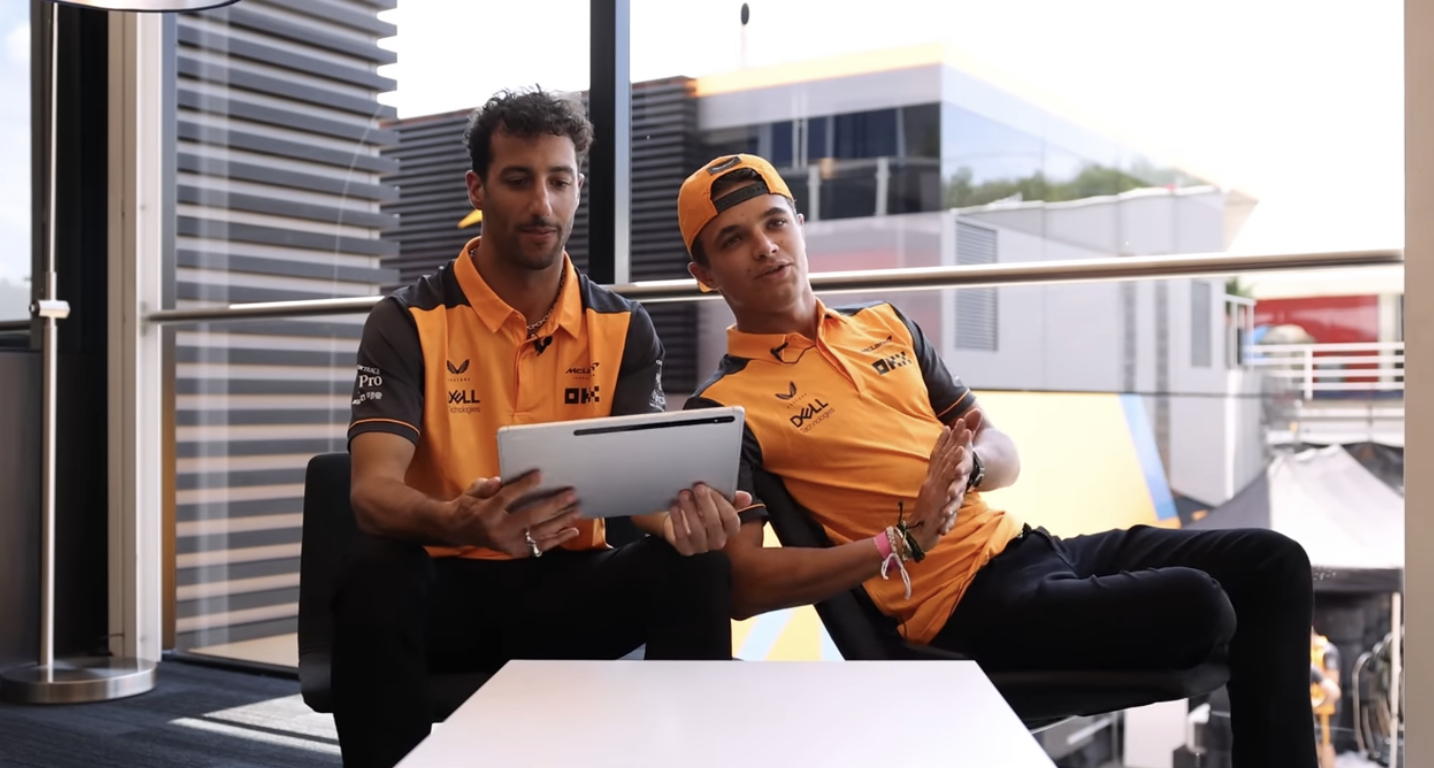 When Daniel Ricciardo was asked questions about his plans for 2023, the Australian often replied that he had not thought about it yet, but in an interview with the Australian edition of Speedcafe, he said that he was going to cross America on a motorcycle.

Next season, Daniel will not go to the start of the World Championship, because McLaren refused his services ahead of schedule, but immediately after the end of the championship it became known that he would become the third driver of the Red Bull Racing team.

However, Ricciardo will not come to all races.

Because he intends to take a break from the hard schedule of Formula 1 and just live for his pleasure.

Daniel Ricciardo: "I'm trying to find some balance in order to stay in our sport to a certain extent, but at the same time have free time that I could spend on myself. For example, I intend to pay more attention to training, work out more often in the gym – in general, work on myself.

People don't understand – I'm sorry, I don't want to criticize anyone – that we have such a tight schedule that we only manage to train one day a week. And I just want to devote more time to all sorts of other things, otherwise setting priorities, including hatching plans to cross America on a motorcycle. 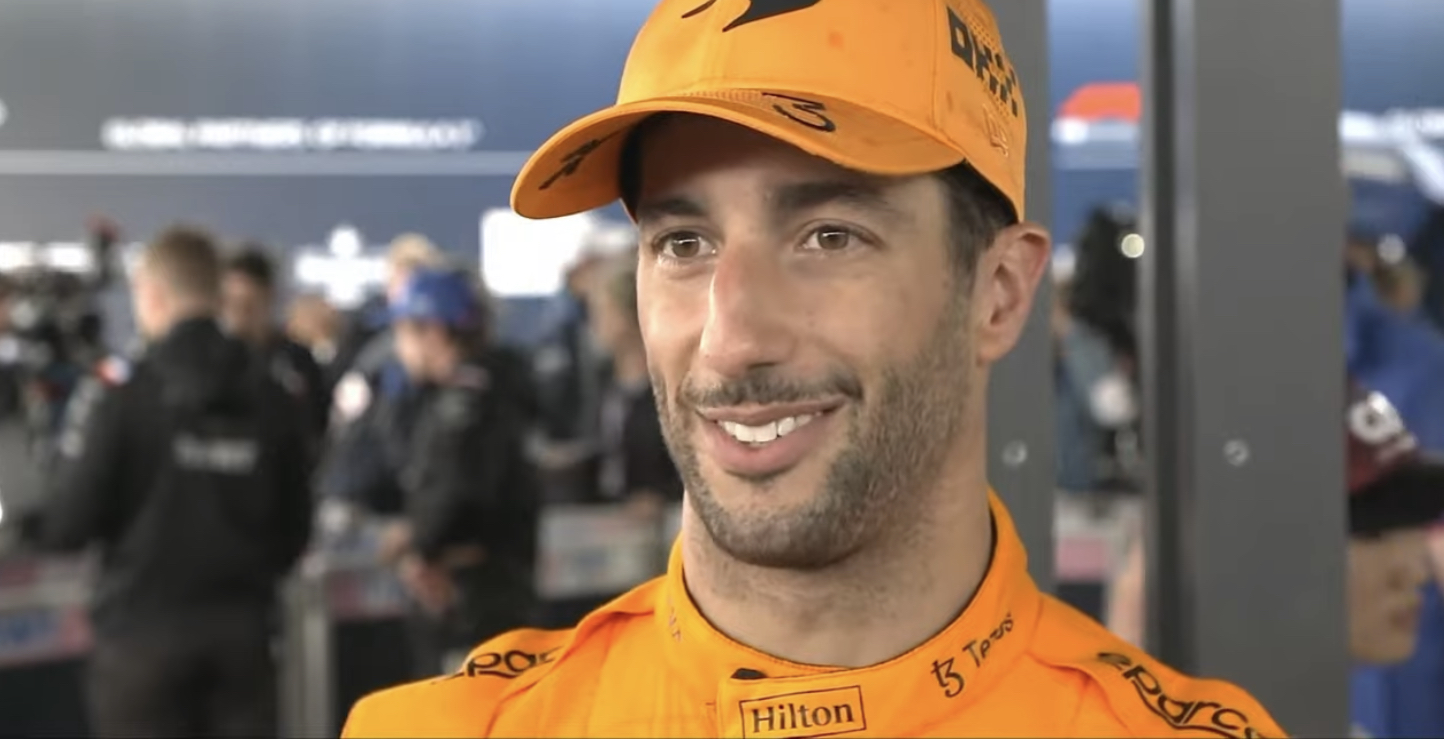 I know it will be fun and interesting, but I will also have the opportunity to do a good introspection. In my case, it works great when you're completely alone, in the middle of nature – I'm already looking forward to it all.

I think when I spend enough time alone with myself, I will find answers to many questions, and it will become clear how to move on.

In particular, it will become clear whether it will be the best decision for me to return to Formula 1 in 2024, and then let the teams decide whether to deal with me. But I think that next year I will find answers to many questions that I need to ask myself”. 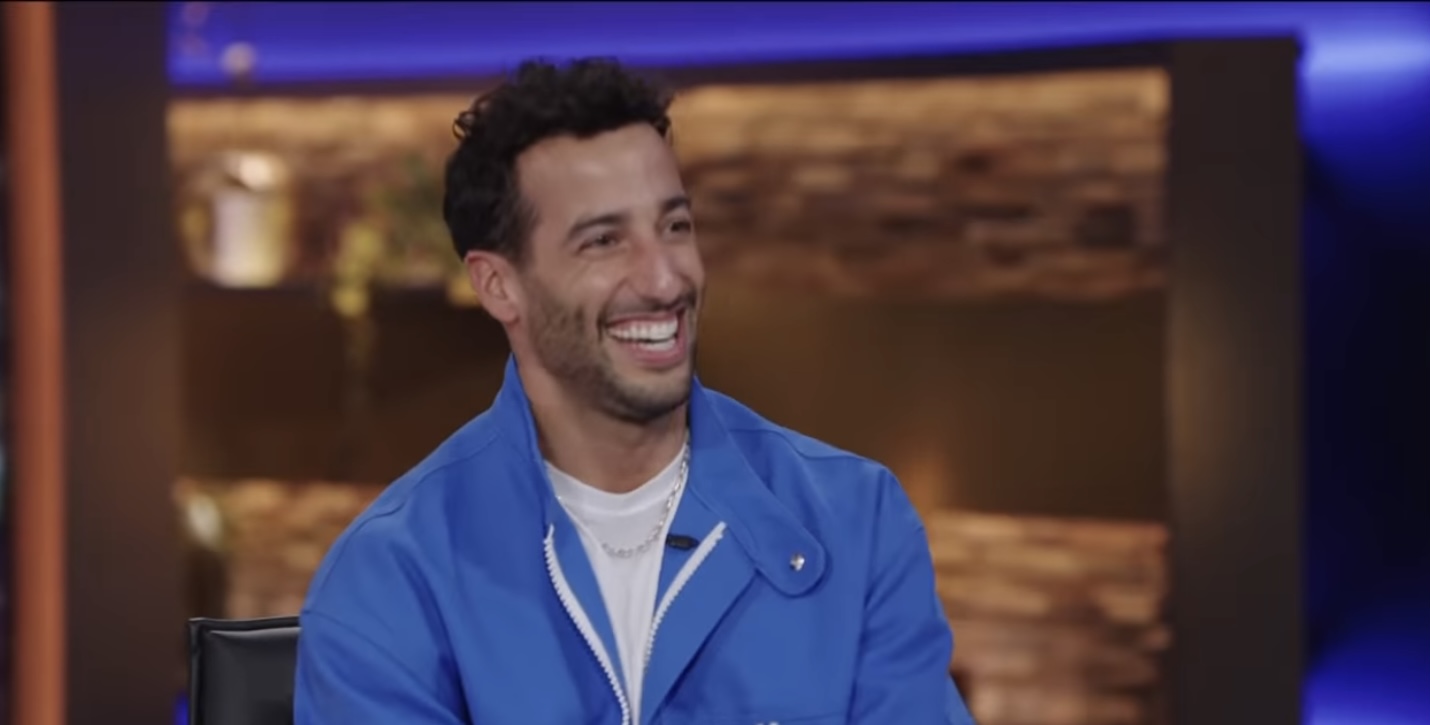