Ricciardo about leaving F1: I have unfinished business, my main goal is the title!

What is the McLaren driver counting on, who is slightly surprising with his results this year? 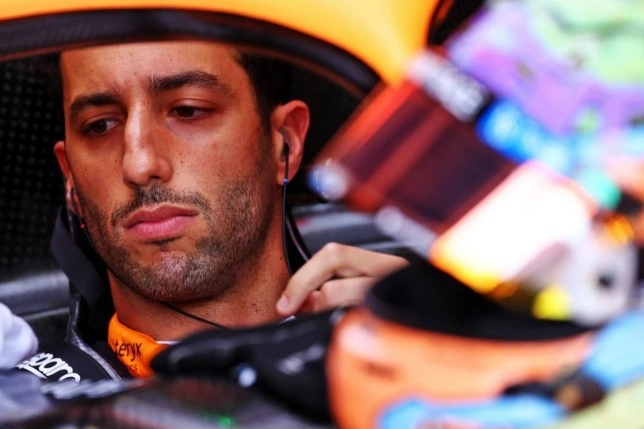 McLaren driver Daniel Ricciardo spoke about the possible retirement of his career in Formula 1.

”The more people ask me about a possible retirement, the more often I think: "To hell with all this, I want to race longer!" I think I can be competitive for a few more seasons. But if I say that I will spend another five years, and for the fifth season I will start winning a bunch of races and claiming the title, then I will definitely not leave at the end of the year.

There is no need to win every race to tell yourself that you will stay next year. But if I start winning, then I think I will perform longer, although I don't know.

My main goal is the title. One win is great, but not enough. I have unfinished business. As long as I feel that I have everything I need to become a champion, I will stay. I'm proud of eight wins, but it's not enough. Why are there only eight of them? Probably because I wasn't a Mercedes driver from 2014 to 2020.

But I'm not here for victory statistics. However, if we talk about the title, then such statistics are definitely interesting to me” - Daniel Ricciardo.

For seven races, Daniel was able to earn only 11 points, while his partner, Lando Norris – 48. 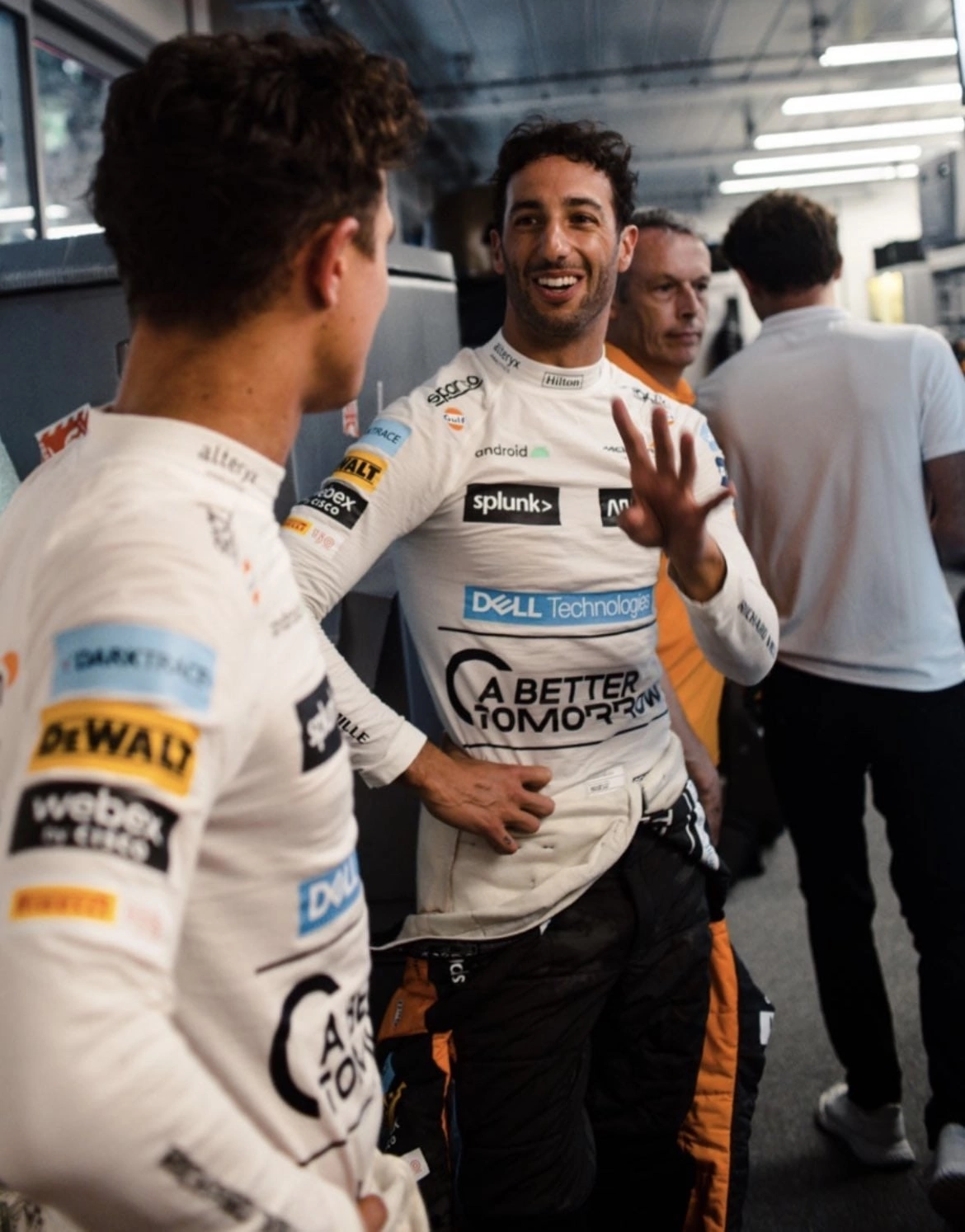 We quoted the words of Zak Brown, the head of McLaren Racing, who did not hide that Ricciardo's performances did not meet the expectations of the team and hinted that a three-year contract with him provided for "mechanisms" that would allow, if necessary, to terminate it prematurely.

Alan Jones, an Australian Formula 1 world champion, who won the title in 1980, for example believes that if Daniel Ricciardo cannot quickly improve the level of results, then he will have to part with McLaren.

"Daniel's future at McLaren is in doubt at the moment. If he doesn't achieve some improvements, and quickly, to be honest, I don't think he will stay there for long.

He's a great driver and a great guy, but of course we all know that good guys don't achieve much, especially in Formula 1. The more quarrelsome a driver is, the better – there are many examples that confirm this.

As for contracts, they don't mean much in F1. If the situation remains as it is now, I have no doubt that McLaren will use one of the conditions stipulated in the contract” - Alan Jones. 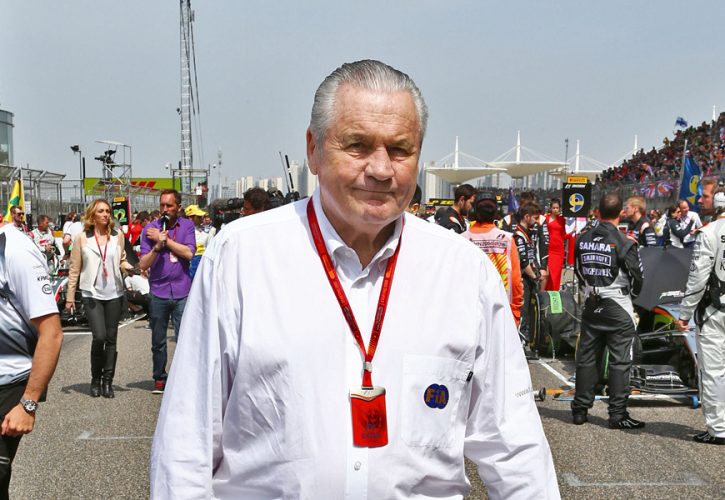