Italian racing team, Iron Lynx announced that Romain Grosjean will be part of a GT3 campaign with the team in 2023 and play a key role in the development of the Lamborghini Iron Lynx LMDh project which will debut in 2024. 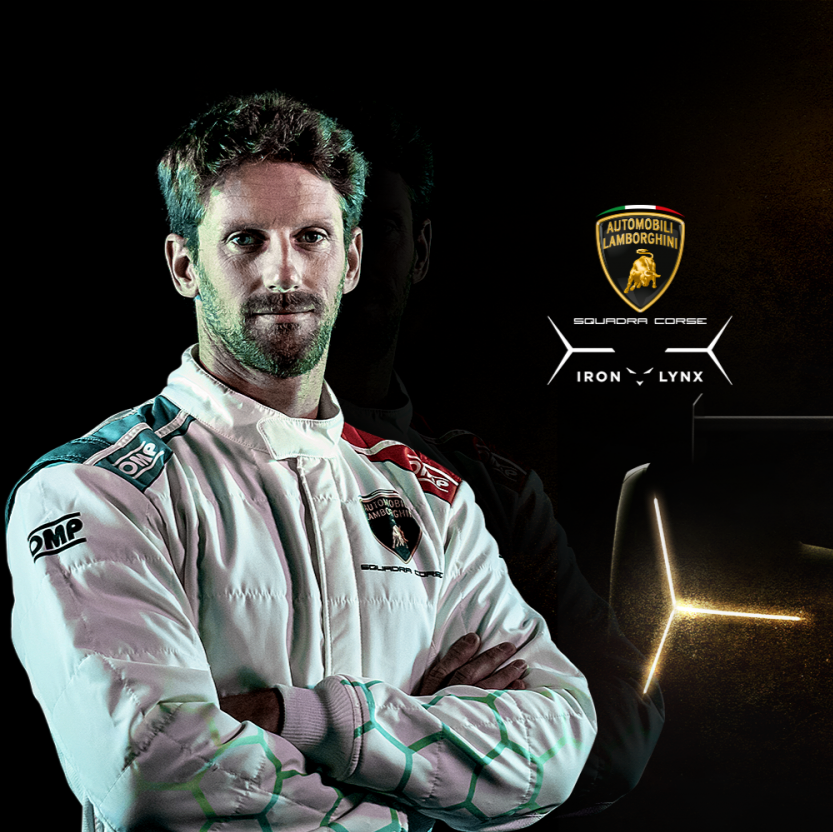 Lamborghini has signed IndyCar star Romain Grosjean as its Official Lamborghini Factory Driver in 2023, and the IndyCar and ex Formula 1 driver will help to develop its new LMDh car for 2024 FIA World Endurance Championship. Born in Geneva but competing under a French licence, Grosjean spent nine seasons in Formula 1 and recorded ten podiums. He raced for Renault, Lotus and Haas before competing in the IndyCar Series in 2021 and 2022. Grosjean has several junior single seater titles to his name, winning the Formula 3 Euro Series in 2007, AutoGP in 2010 and the GP2 Series in 2011.

Along with that, he already has sportscar experience, winning on his FIA GT1 World Championship debut in Abu Dhabi in 2010 and contesting the 24 Hours of Spa the same year.

2023 will see Grosjean contest a number of endurance events, starting in January with the 24 Hours of Daytona in a Lamborghini Huracán GT3 EVO2 alongside Bortolotti and Andrea Caldarelli, and a yet to be announced fourth driver. In 2023 he will continue to race with Andretti in Indycar, but his future in Indycar after that remains uncertain. 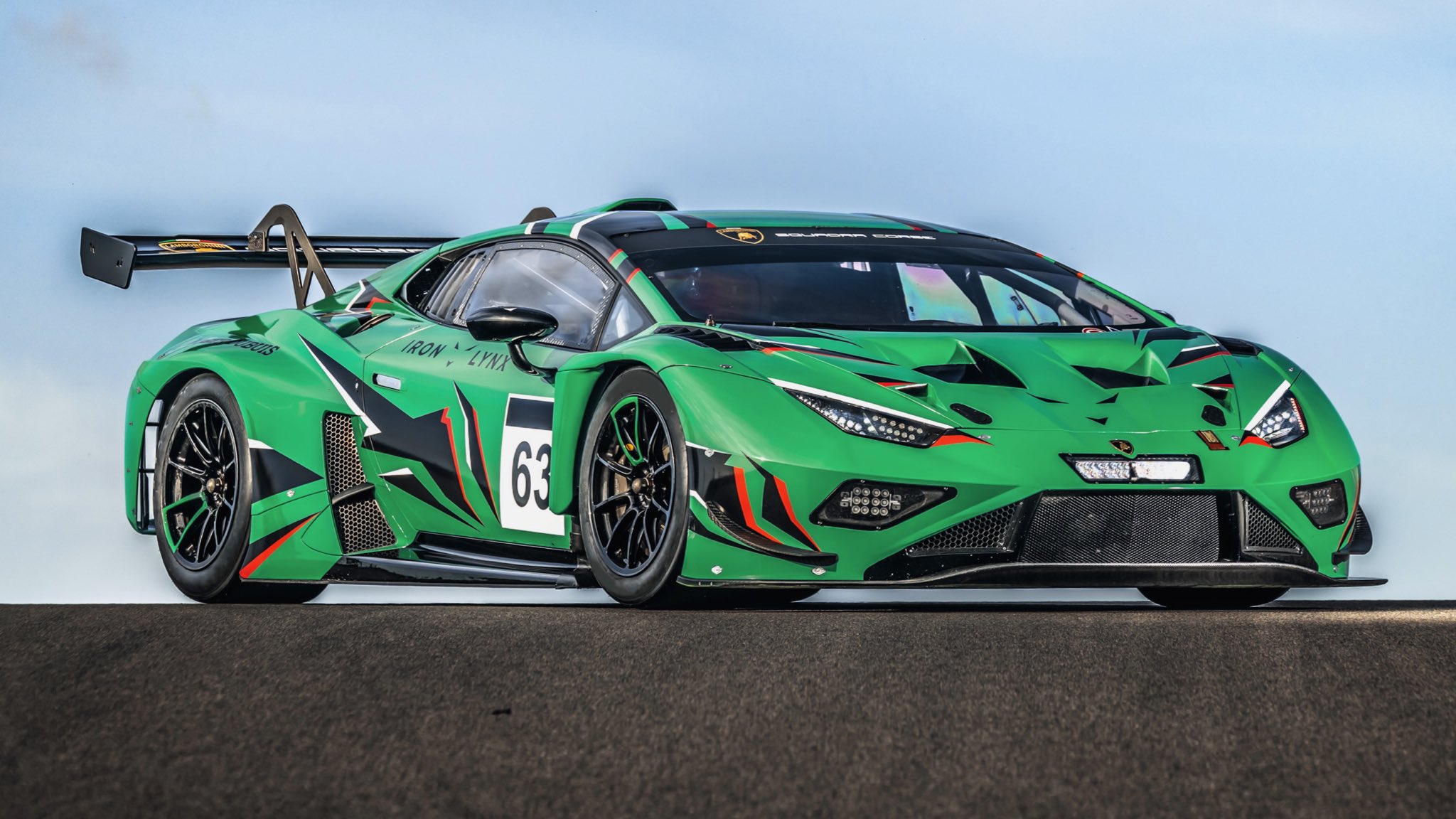 Iron Lynx Team Principal, Andrea Piccini said: “Romain is a great addition to the team. Since we last shared the track in 2010, Romain has gone on to achieve brilliant things in both Formula 1 and IndyCar, showing himself to be a driver of great calibre, who always rises to the occasion. As a true, natural born racer, he is an uncompromising driver who is not afraid to make bold moves on track and is one of the greatest talents of the recent F1 era. We expect Romain to be battling hard for every place and point throughout the season. I am very happy that we will get the opportunity to work together, in the capacity as team principal and driver, and I know that he will bring a great deal of experience to Iron Lynx as we embark on our new chapter with Lamborghini. We are very excited to start working with him in Daytona and throughout 2023 as he tests the LMDh car and prepares to race it in 2024.” 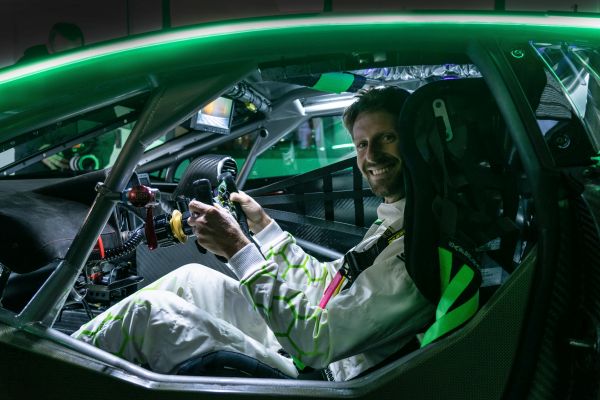 Romain Grosjean added: “First of all, it’s an honour to be joining Lamborghini, it’s such an iconic brand for everyone who loves cars, including myself and my kids. On top of that, I am very excited about two things: the first is starting in Daytona with the GT3 which has been very successful in Daytona and a really good team like Iron Lynx and team-mates around me, so that is going to be a nice discovery for myself. And then, later in the year developing the new LMDh which is a beautiful car I’m lucky to have seen it and an incredible project in endurance. It’s becoming a very exciting category with all the constructors coming. With Lamborghini being such a successful brand, I hope we can do well in the future.”