Why did he decide so and what can the team expect at the Grand Prix? 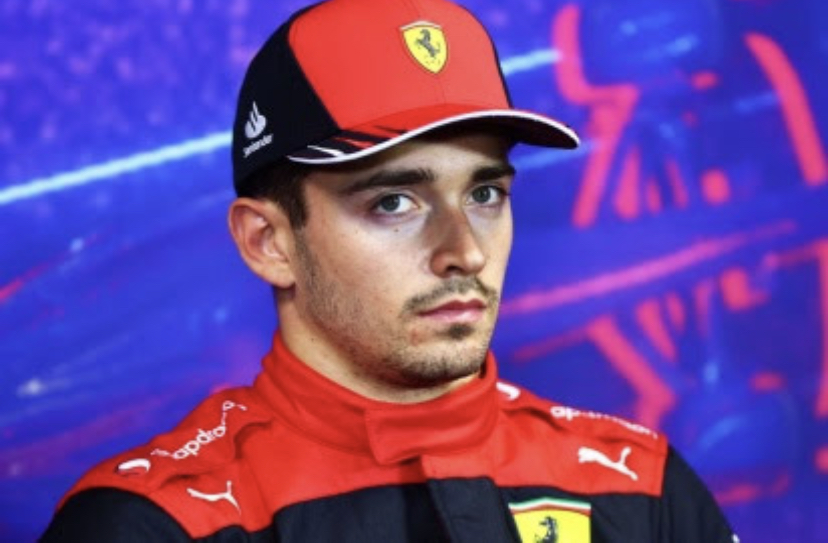 2016 world champion Nico Rosberg believes that Ferrari could have made a mistake with the settings of the car before the French Grand Prix race.

Nico Rosberg: "It was an impressive performance from Leclerc, but I have a feeling that Ferrari could have made a mistake with the setup of the car.

I think they are tuned for more downforce, but with such settings you drive faster in turns and load the tires more, which increases their wear. 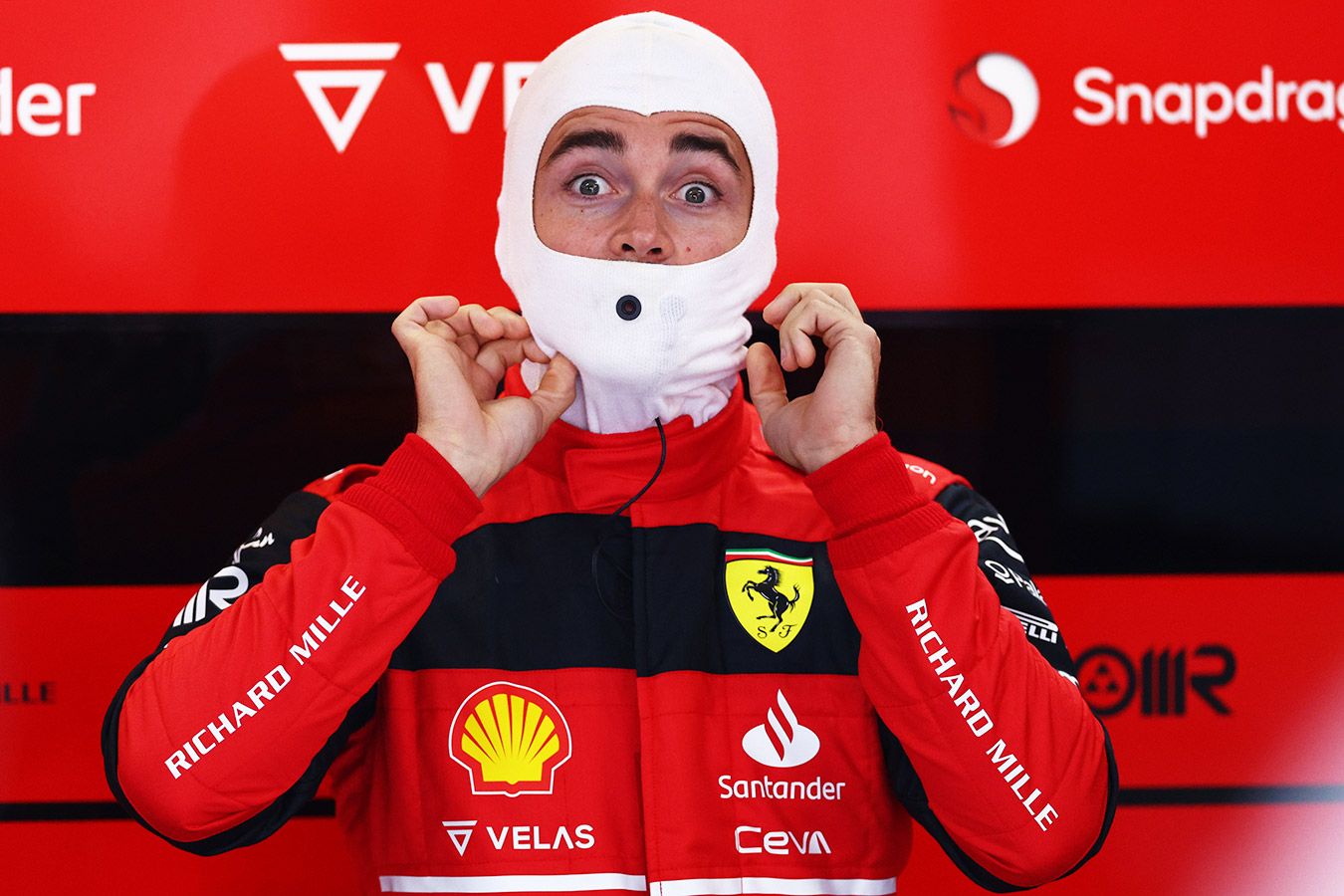 I think it can cause them problems in the race, and it will be an advantage for Red Bull. The problem is that Red Bull are fast on the straights, so Ferrari will not be able to slow down, if the Red Bull cars are close to Leclerc at the exit of the turns, then they can easily get ahead of Charles on the straight.

If you look at Verstappen's pace on Friday, at the race rentals, then I would definitely like to be in his place. Yes, he is only second, but he is faster at a racing pace, and there is a long race ahead”. 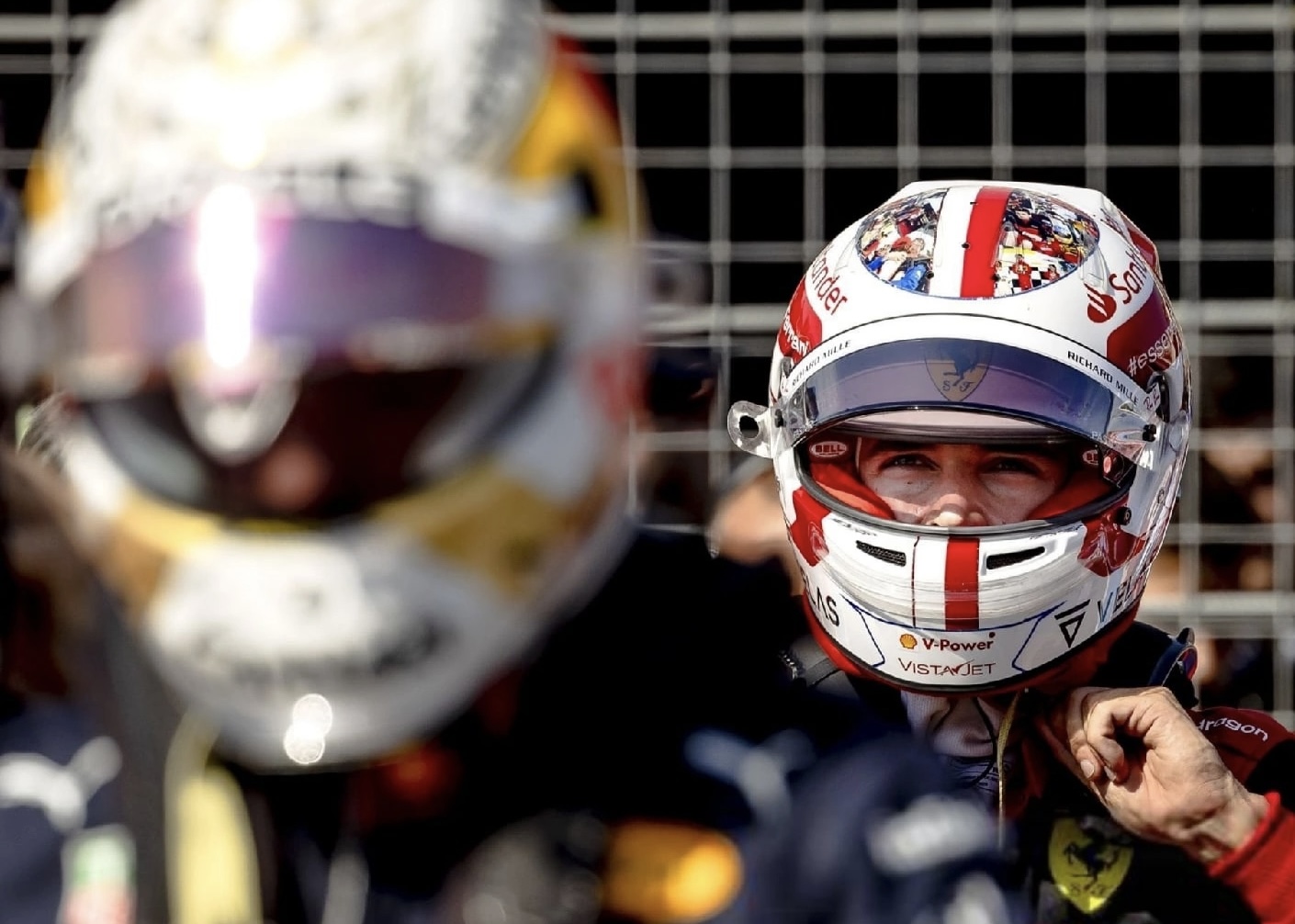