Rosberg believes that Mercedes will compete for the title in 2023 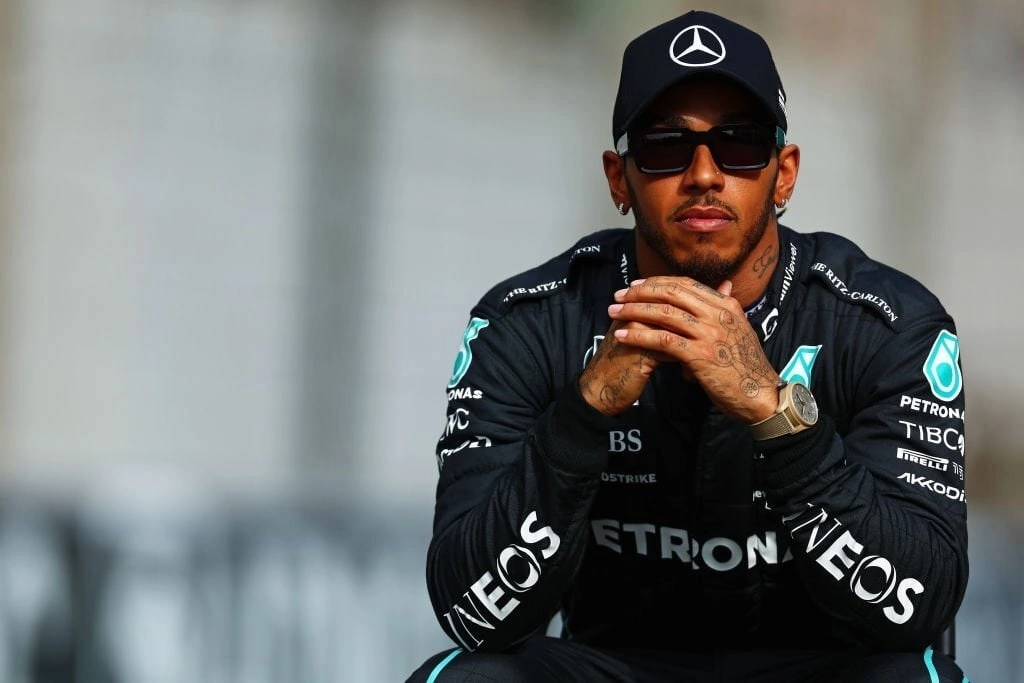 2016 world champion Nico Rosberg is impressed by the progress Mercedes has made in 2022.

At the beginning of the season, the team struggled with rivals such as Alpine, McLaren and Alfa Romeo, and in the second half already competed with Ferrari and Red Bull Racing, winning in Brazil.

Nico believes that in 2023, Mercedes drivers will once again be among the contenders for the title.

Nico Rosberg: "It's just incredible what progress Mercedes has managed to make over the season. At the beginning of the year they were at least seven-eight tenths behind Ferrari and Red Bull, and in Mexico City and Brazil their car suddenly turned out to be the fastest – an incredible turn.

I think they took a step back in Abu Dhabi - the lack of speed in qualifying was a shock for the team, but I think this is due to the high drag of the car on the straights. Solving this problem will be key to the fight for the title next year. 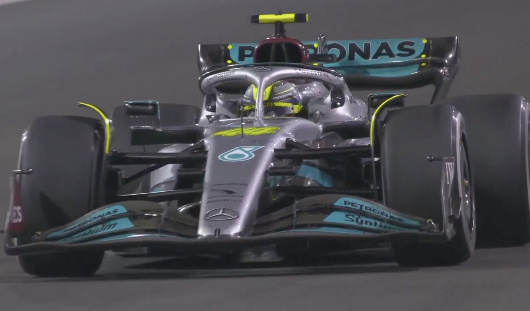 Will they be able to deal with this problem in a few winter months? I believe that Mercedes will start the season in the role of catching up anyway. This year they spent a lot of time solving problems with the car, while the rivals went ahead.

That is why I think that at the beginning of the year Mercedes will have to catch up with rivals, but during the season they will be able to improve the car to such an extent that they will have a chance to compete for the title. I believe in such a scenario”. 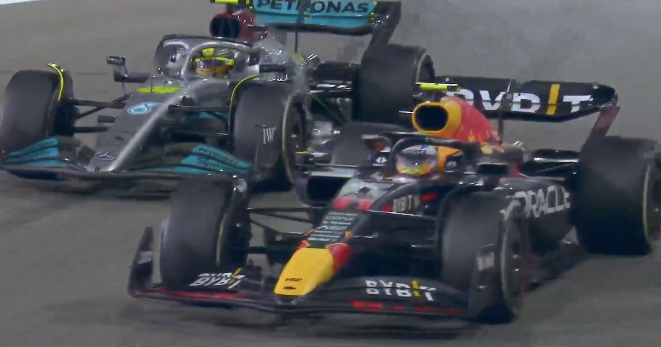