Rumors: Honda wants to Buy AlphaTauri and return to Formula 1

Why did these rumors arise and is such a situation really possible? 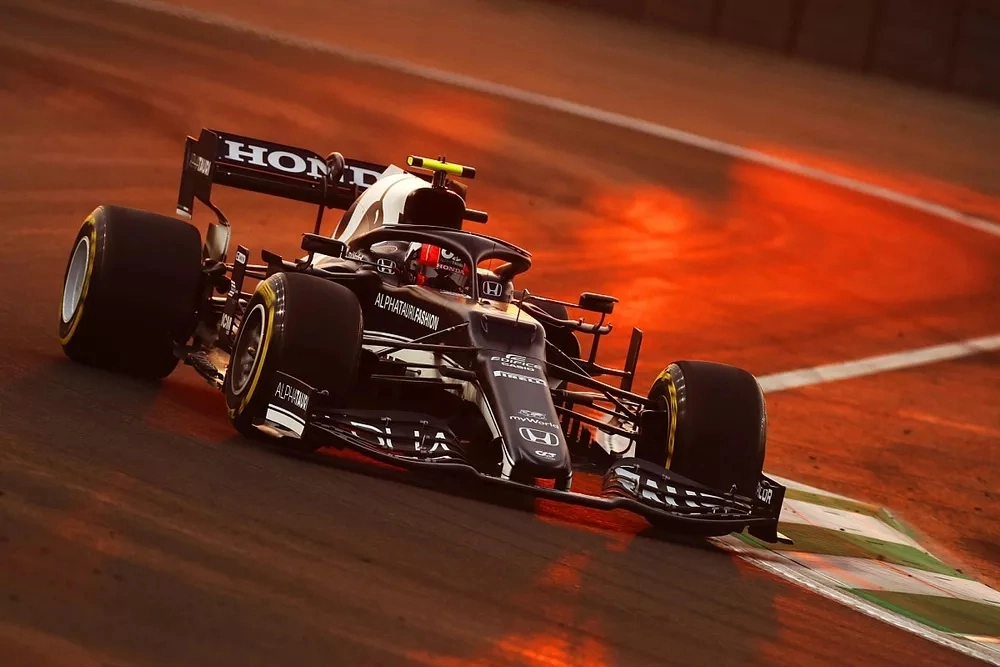 Honda once again left Formula 1 for itself at the end of 2021, ceasing to be the official supplier of power plants for the Red Bull and AlphaTauri teams. Ironically, it happened just when Red Bull driver Max Verstappen won the championship title.

At the same time, in fact, the Japanese still supply their engines, it's just that now the teams themselves pay for them, and the name Honda is not mentioned in the name of the power plants. And rumors are increasingly circulating that the company has had time to regret its premature decision to leave the championship many times.

As the authoritative author of Auto Motor und Sport Michael Schmidt writes, Honda is considering the possibility of returning in 2026, and in a very original way. According to him, it will not be possible to conclude a contract with Red Bull, because the team have actually already agreed with Porsche.

However, there remains AlphaTauri, which is not covered by the contract with Porsche. And it is this team that can get the support of Honda. Moreover, the Japanese don't even seem to mind the idea of buying the whole team or at least becoming its main owners. 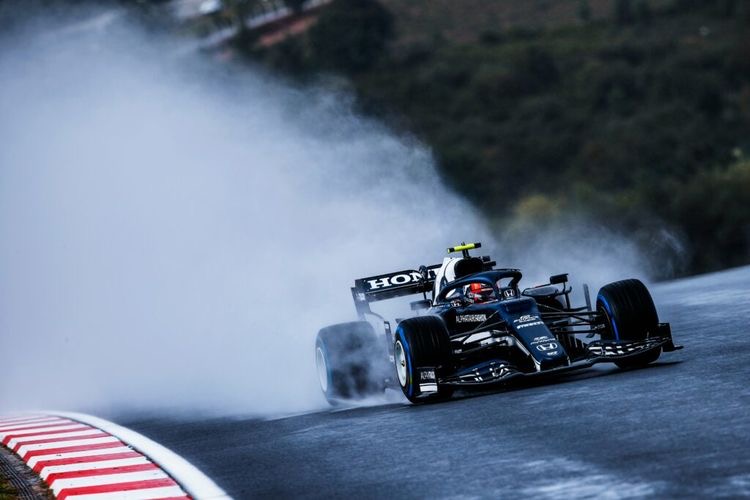 Recall that if we summarize all the rumors, then a picture emerges in which Red Bull's own engine production, which is currently under construction, will make power plants for money, with technical assistance and under the Porsche brand.

And Porsche itself will transfer its developments on the Formula 1 engine to Audi. The latter is close to buying the Sauber team, which currently performs under the Alfa Romeo team. 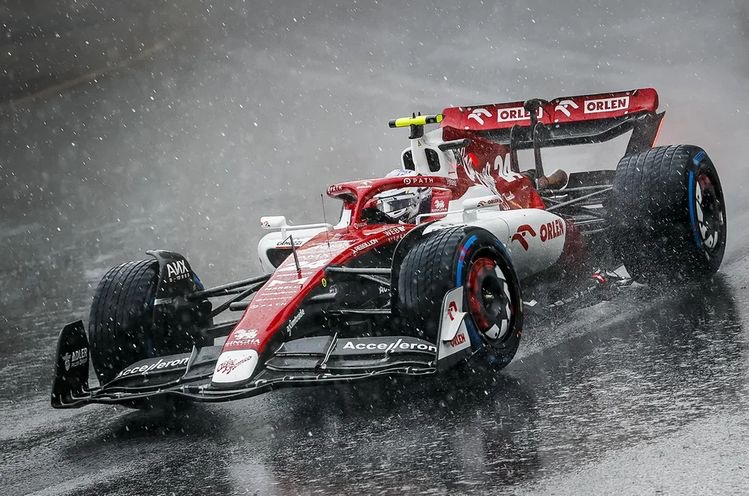