Sebastian Vettel and his racing career 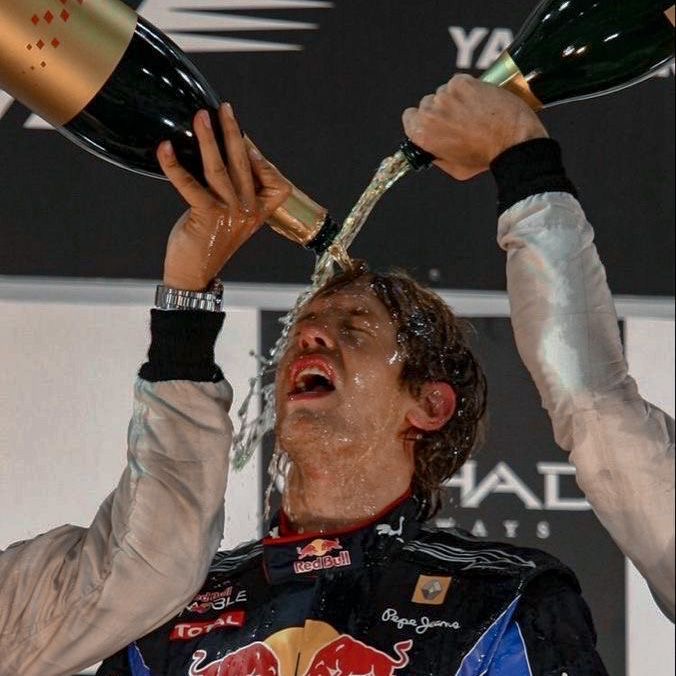 on the 28th of July 22‘ Sebastian Vettel announced he will be leaving Formula 1 at the end of the year. Throughout 15 years of his career Sebastian made many enormous achievements, and became an outstanding figure in the history of Formula 1.

But how did it all began? Back in 2006 Sebastian made his debut as a test driver in BMW Sauber and immediately showed himself setting the fastest time in Friday free practice. Later in 2007 Sebastian joined Toro Rosso and there he got his famous first win on a rainy weekend, becoming the youngest race winner and pole sitter.

at that time his incredible talent has already never been a question, Red Bull‘s owner talked about Sebastian as one of the rising stars:

"Vettel is one of the young guys with extraordinary potential [...] He is fast, he is intelligent, and he is very interested in the technical side."

Then came the brightest days of Vettel‘s career, his time with Red Bull Racing, first with Mark Webber, later with Daniel Ricciardo. From 2010 to 2013 Sebastian became a world Championship 4 times in a row. Together with winning Championships Sebastian set many records in Red Bull.

In 2015 Sebastian left his home in Red Bull and joined Ferrari, what was his big dream as he grew up as a fan of Schumacher. Sebastian won 14 races with Scuderia Ferrari but never became a champion with the Italian team.

In 2021 Vettel continued his career in rebranded Aston Martin. He had a great time in the British team, managed to get two podiums in Azerbaijan and Hungary, however then things didn’t go good enough and it came to the point where we are now: the decision to finish the career.

Leaving the race track at the end of the year, Sebastian Vettel is without a doubt one of the brightest drivers in the history of racing.