Seidl: The rivals are no worse than us, but in some ways they are ahead of us 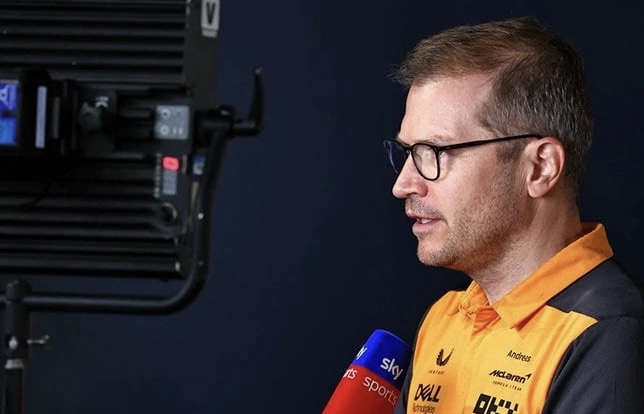 According to the results of the first part of the season, McLaren remains in fifth place of the Constructors' Championship, passing ahead of Alpine, but the Renault factory team has only 4 points more, so the intense struggle for fourth place will likely continue until the end of the championship. Recall that last year they were in fourth place.

But regardless of the results of this season, Woking expects that the hard work that goes on at the base of the team will bear fruit, and in the next two years McLaren will become stronger.

Andreas Seidl: "Before the beginning of the new era of Formula 1, I did not predict that the balance of power would undergo major changes. Just because the teams are working better, everyone has a stable and developed infrastructure, everyone uses good equipment, I don't see any reasons that could prevent rivals from coping with the task better than us in preparation for this new era.

As we can see, this is exactly what is happening. In addition, do not forget that all the teams whose budgets in the past were smaller than McLaren's – and we were the fourth in size and level of funding – suddenly also actively joined the fight. Some of them, for example, Alpine and Alfa Romeo, have already created an excellent modern infrastructure. 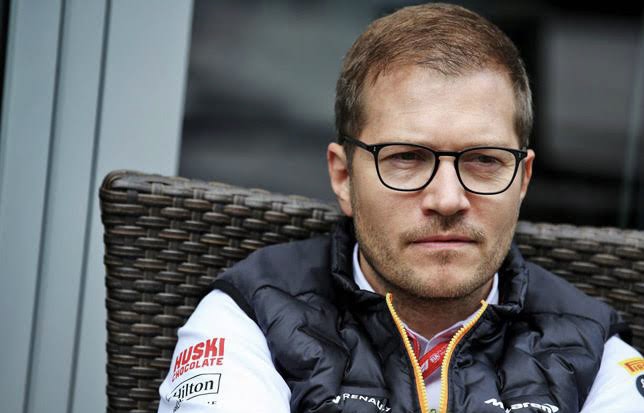 Therefore, we must take into account the fact that they are all no worse than us, and it cannot be excluded that in some ways they are even ahead of us. We are not happy about this situation, but it is a reality. But the most important thing for me is that this year our team continues to progress in many areas. This is reflected in how well the work is going on at the Woking base, how we prepare for the races, and how effectively we conduct pit stops.

Despite the fact that the season is not easy, the team continues to move forward. The main task is that in three years we can regularly claim victories in races. We plan that a new wind tunnel will be ready by the middle of next year, therefore, this will immediately have a favorable effect on the development of the car for 2024. 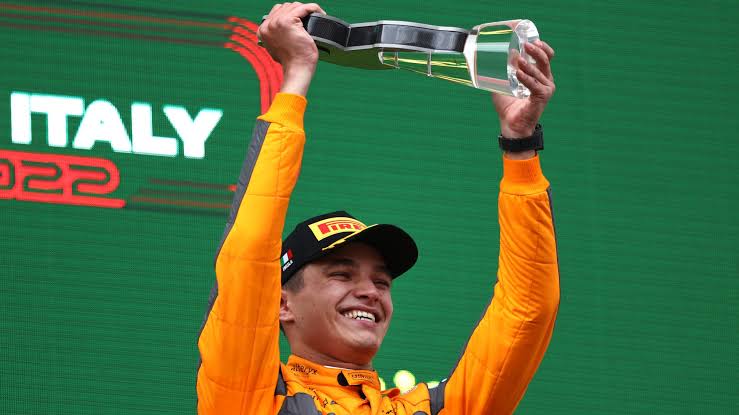 But the first car to be completely created using this wind tunnel will be the chassis of 2025. At the same time, work on a new racing simulator should be completed by the end of 2022 or early next year, and we hope that next season it will bear fruit.

Also, the capacity of the equipment used by the CFD department has been significantly increased, in parallel, a serious upgrade of the machine park of our production unit is underway, and all this will allow our team to become better». 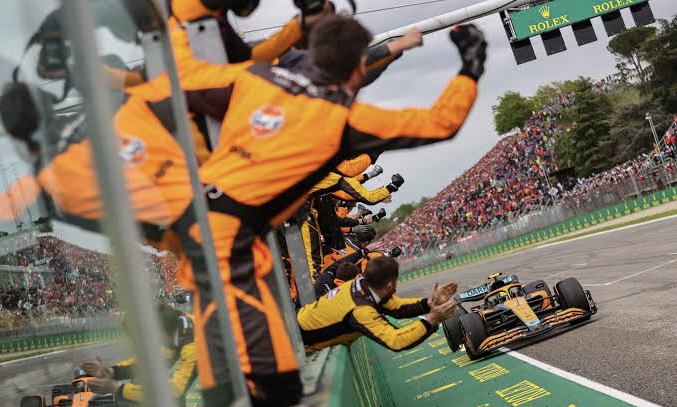