The slightly chaotic, semi-rainy Grand Prix in Monaco eventually turned into a fight of number 2 drivers, from which the Mexican won with little luck and professionalism. 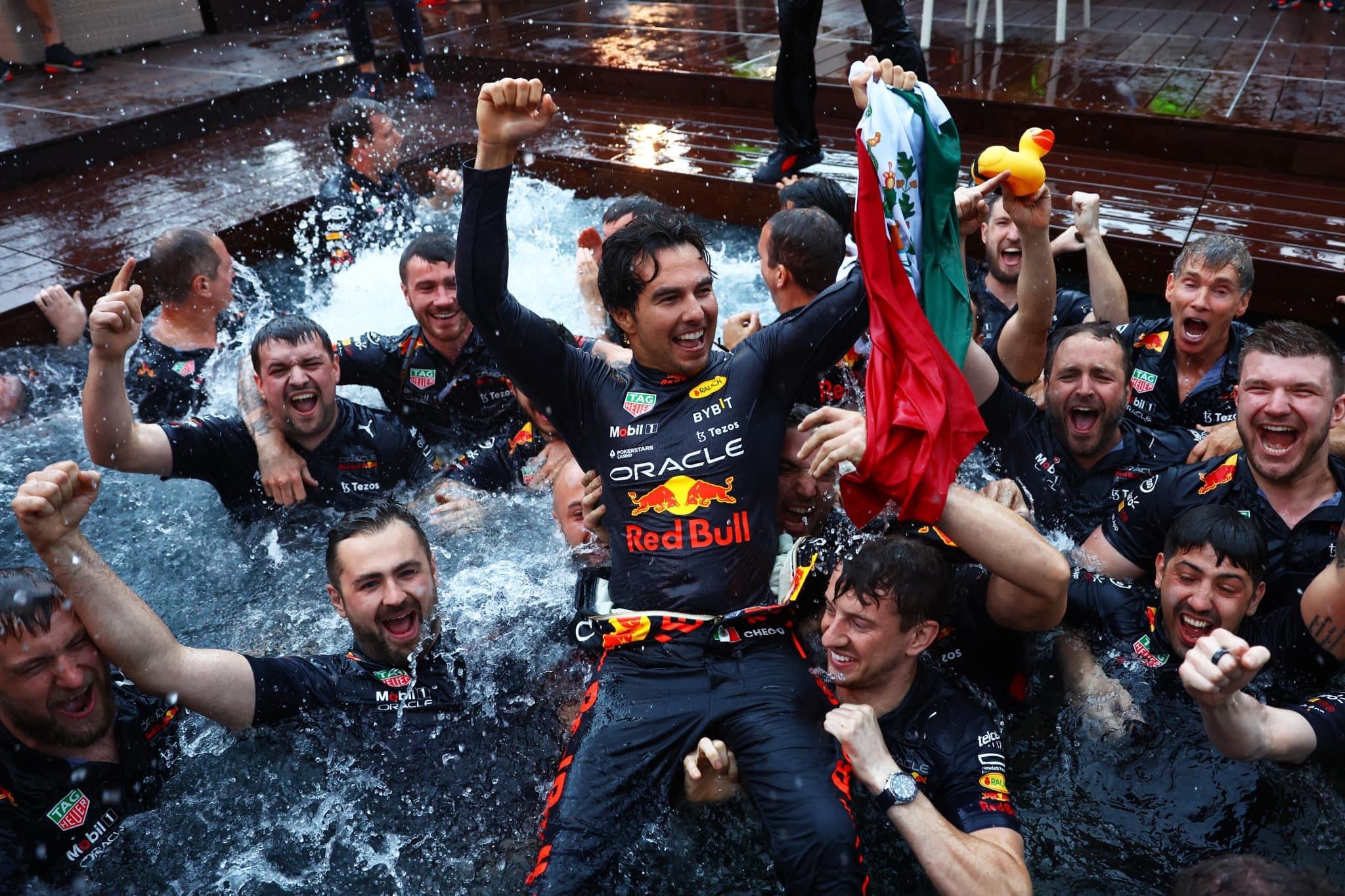 It was already clear on Saturday that Checo Perez was in good mood. Nevertheless, the Qualification was eventually won by Charles Leclerc and he seemed to finally get luck at him in his hometown. In addition, Q3 ended in a car break for the Mexican. His self-confidence seemed to be disappeared, yet his hand did not shake on Sunday.

Sunday’s race set new complicating conditions for the teams. Before the Formation Lap the rain began to pour. The start has been postponed several times. Those who saw last year’s Belgian Grand Prix were likely to feel in doubt again. In addition, the nightmare wasn't over yet. The drivers were sent out for two laps behind the Safety Car, but the unacceptable conditions prevailed, resulting in a longer red-flagged break. All of this is really important because it shocked the drivers. But one of the main characteristics of a top driver is adaptability.

After the race was restarted, the track soon began to dry up. The biggest strategic issue after that was the tyre change. Because overtaking is quite impossible in Monaco, a well-timed and executed pit stop is essential, as is the choice of tyre. While Red Bull succeeded, Ferrari made huge mistakes, especially for Leclerc. After that, Perez already found himself ahead of Carlos Sainz and Max Verstappen as the leader of the race.

Under the red flag after Mick Schumacher’s accident, the Red Bulls and and Ferraris also changed for fresh tyres. Checo and Max received mediums, Carlos and Charles got hard ones. The reason for this was that it turned out that the race would not be fully run, because the time limit -according to the rules- will expire. Only 35 minutes left based on that, Red Bull thought the mediums would be enough for that “short” time.

This wasn’t really fulfilled as Perez had run out of tyres for the last 5-10 minutes. This was not helped by the fact that a bird was flying over the track and previously he had to brake hugely. His pace slowed sharply, putting his teammate and the two Ferraris behind him. What happened in the last minutes may not be called a battle, although Carlos Sainz repeatedly tried. Tyre managing king Perez managed to hold his position, and won the 2022 Monaco Grand Prix. In a post-race interview, he said his dream had come true, no wonder he was crying at the top of the podium during his national anthem. 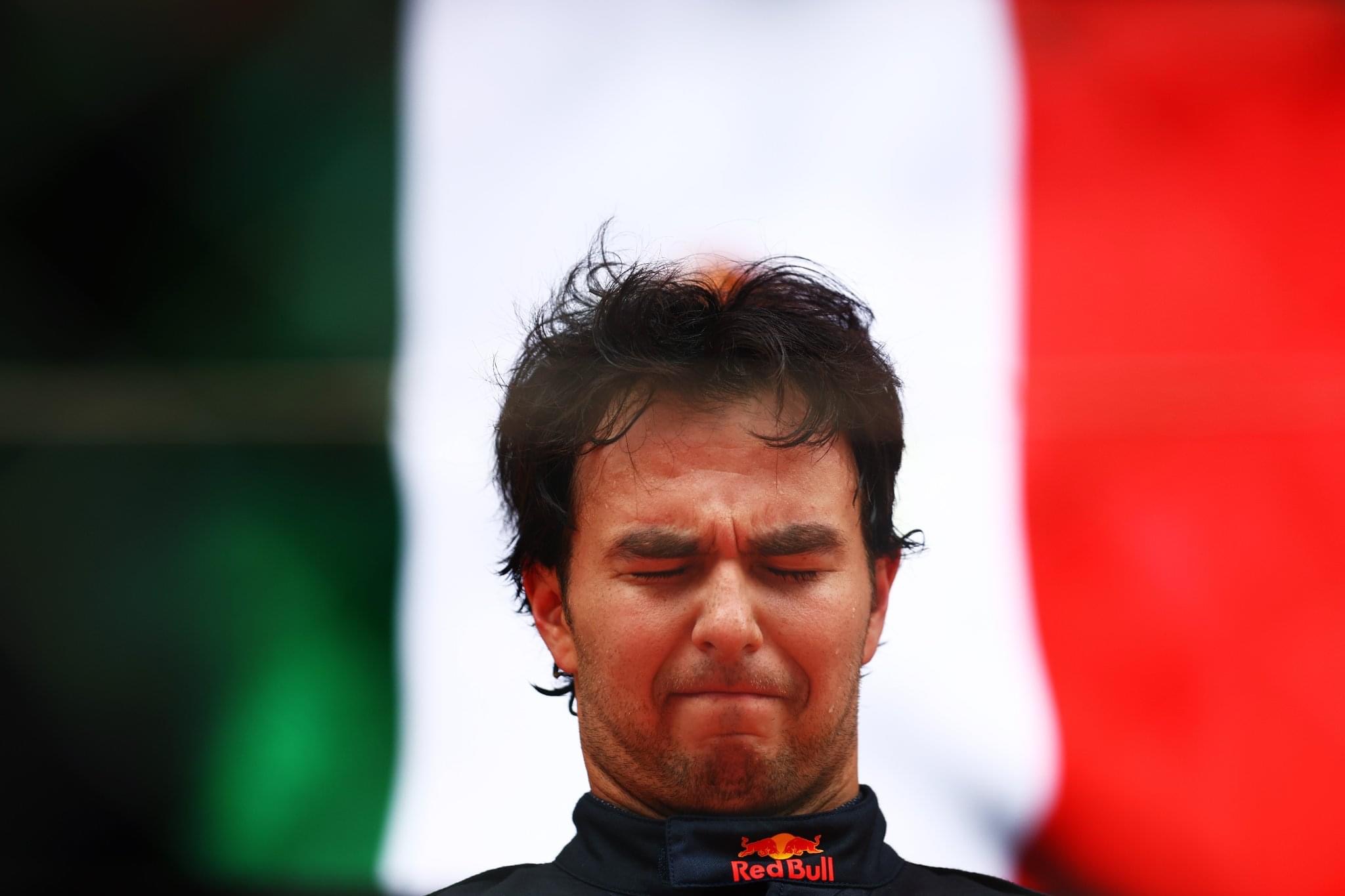 What fate took from him in Barcelona, ​​it gave back in this race. Despite much doubt, it wasn’t the rain that won the race for Perez. It just gave him the chance, but the characteristic of the track, good strategy and in fact, the Ferrari won him the race.