Shwartzman excited to drive for Ferrari after break

Robert Shwartzman will get his race weekend debut with Ferrari later this season when he takes part in two practice sessions. 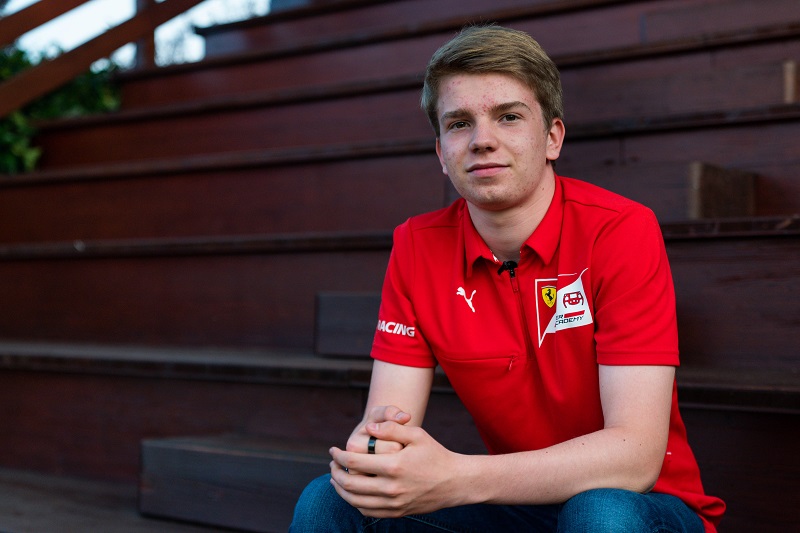 Shwartzman took part in last year’s end-of-season F1 rookie test in Abu Dhabi, driving for both Ferrari and the customer Haas team, but is yet to make his F1 race weekend debut.

The 2019 FIA F3 champion will be fielded using an Israeli licence after the FIA banned drivers from using Russian flags in the wake of the invasion of Ukraine back in February.

“I'm a bit excited about the idea, I still don't know exactly at which events I will be on-track, but it will undoubtedly be a good moment.” He said.

“I am proud to be able to drive a Ferrari on a race weekend, and also very interested in verifying the correlation work done with the engineers in the simulator. We have spent so many hours improving the virtual car and bringing it as close to reality as possible. Now I can't wait to see the results of this work first-hand.”

Shwartzman has not competed full-time this year, instead he focused on to support Ferrari drivers Charles Leclerc and Carlos Sainz after leaving Formula 2 at the end of last season. 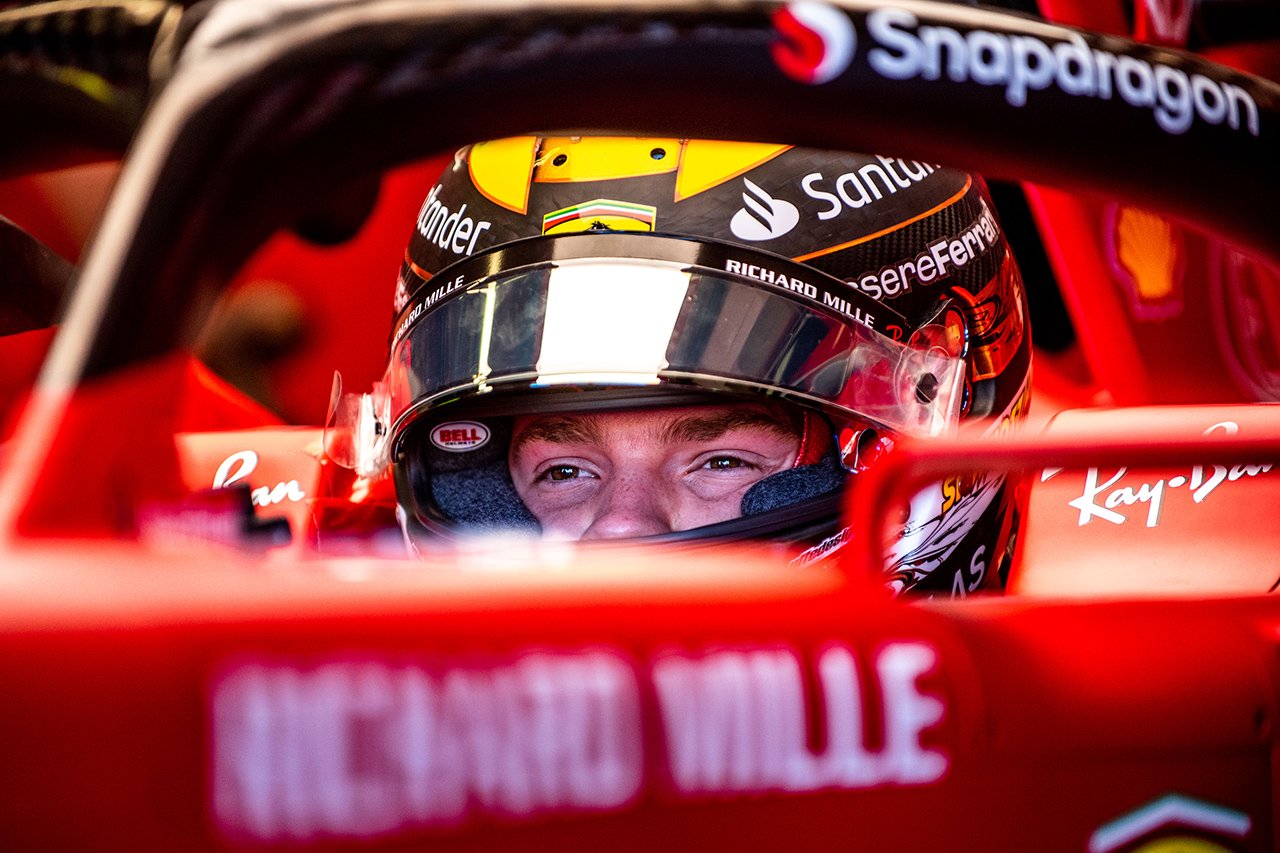 Shwartzman made it clear that his goal remains to gain an F1 seat in the near future, but that it was “a bit early” for him and Ferrari to make any decision on his plans for 2023 just yet.

“I'll do the best I can to get a chance,” Shwartzman said. “Obviously I hope that the work I am doing this season will be of help to me.

“Honestly, I don't have a real Plan B, the kind that if I don't go to Formula 1, there will already be an alternative project. Sometimes I think about what I could do, but today, I'm totally focused on Formula 1.”

“I obviously always had an Israeli passport, and for this reason, when the situation between Russia and Ukraine worsened, I decided to apply for a license in Israel,” Shwartzman said.

“After all, I want to be a driver, reaching Formula 1 is my only goal and, waiting for the motorsport authorities to make the decisions that they then made, the need immediately arose in me to make sure I was available again if Ferrari needed to put me in the car."

“We reacted quickly to avoid missing any potential opportunities.”