Signing a contract - the beginning of a new era?

What can we expect from this contract and what emotions does the driver have? 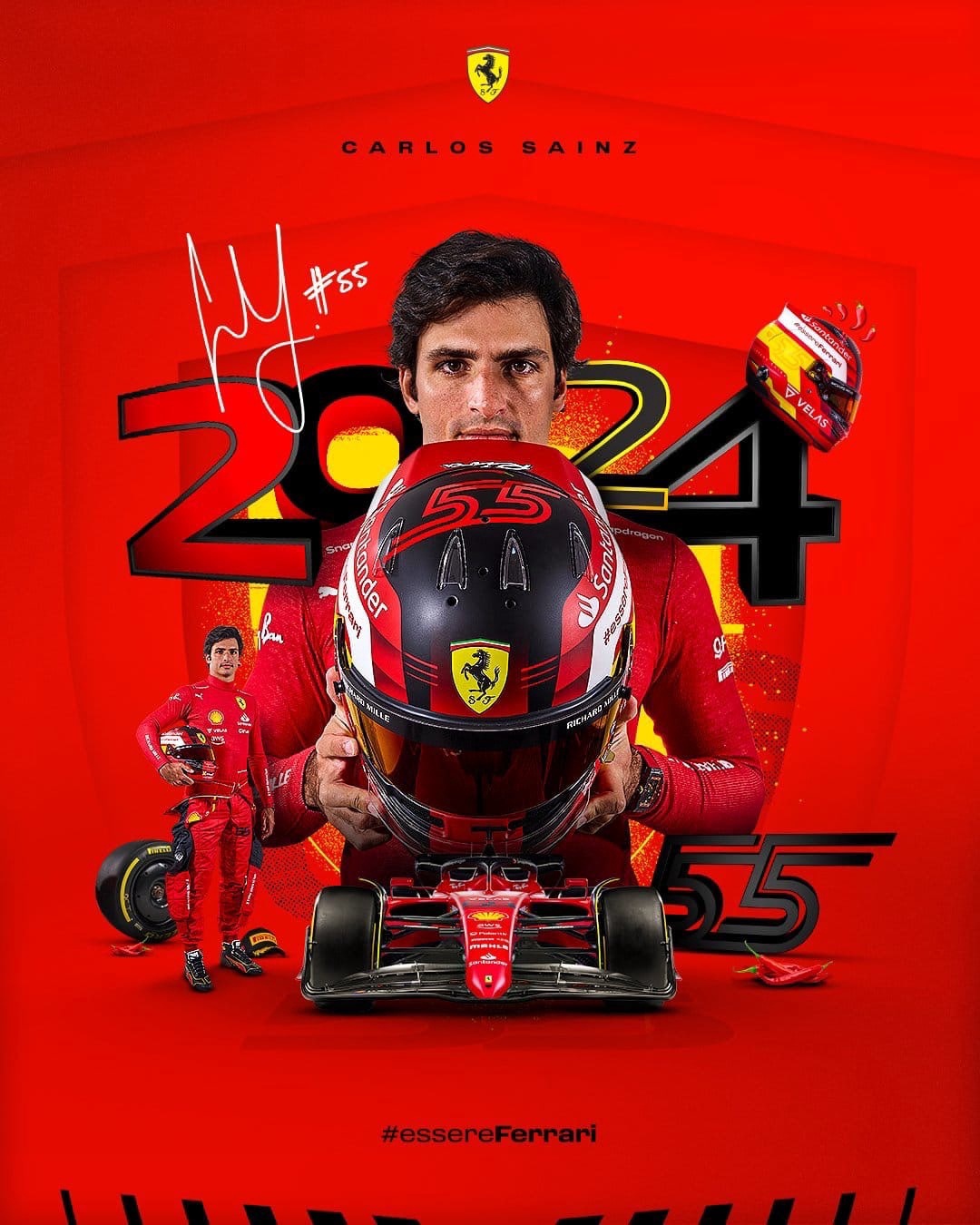 This morning, the whole Formula 1 world became aware of the signing of Carlos Sainz's contract with Ferrari.

Before the start of the race weekend in Imola, the Ferrari team, as expected a couple of days ago, announced the extension of the contract with Carlos Sainz.

Recall that before signing a contract with Carlos Sainz for two years, absolutely everyone said that Mick Schumacher would take his place later - at the moment, the driver of the Haas team. But Carlos Sainz showed incredible stability and perseverance in 2021, and in 2022, despite a steady loss to his partner, a strong result is shown.

It became clear to everyone that most likely Mick Schumacher would have to wait, because no one expected such a result from a driver who never usually stood out among his other teammates.

And so Carlos Sainz remains at Ferrari until the end of 2024. The contract is signed for two more full seasons of Formula 1.

«I am very glad that I have extended my contract with Ferrari. I have always said that there is no better Formula 1 team to participate in races, and after more than a year of working with it, I can confirm that wearing this racing suit and representing this team is unique and incomparable. My first season here was solid and constructive, the whole group progressed together. The result of all this work is clearly visible this season.

I feel trusted, and now I can't wait to get in the car to do my best for Ferrari. I want to give the fans a lot of reasons to be happy. F1-75 proves that it is an advanced car that can allow me to pursue my goals on the track, starting with my first victory in Formula 1» - Carlos Sainz. 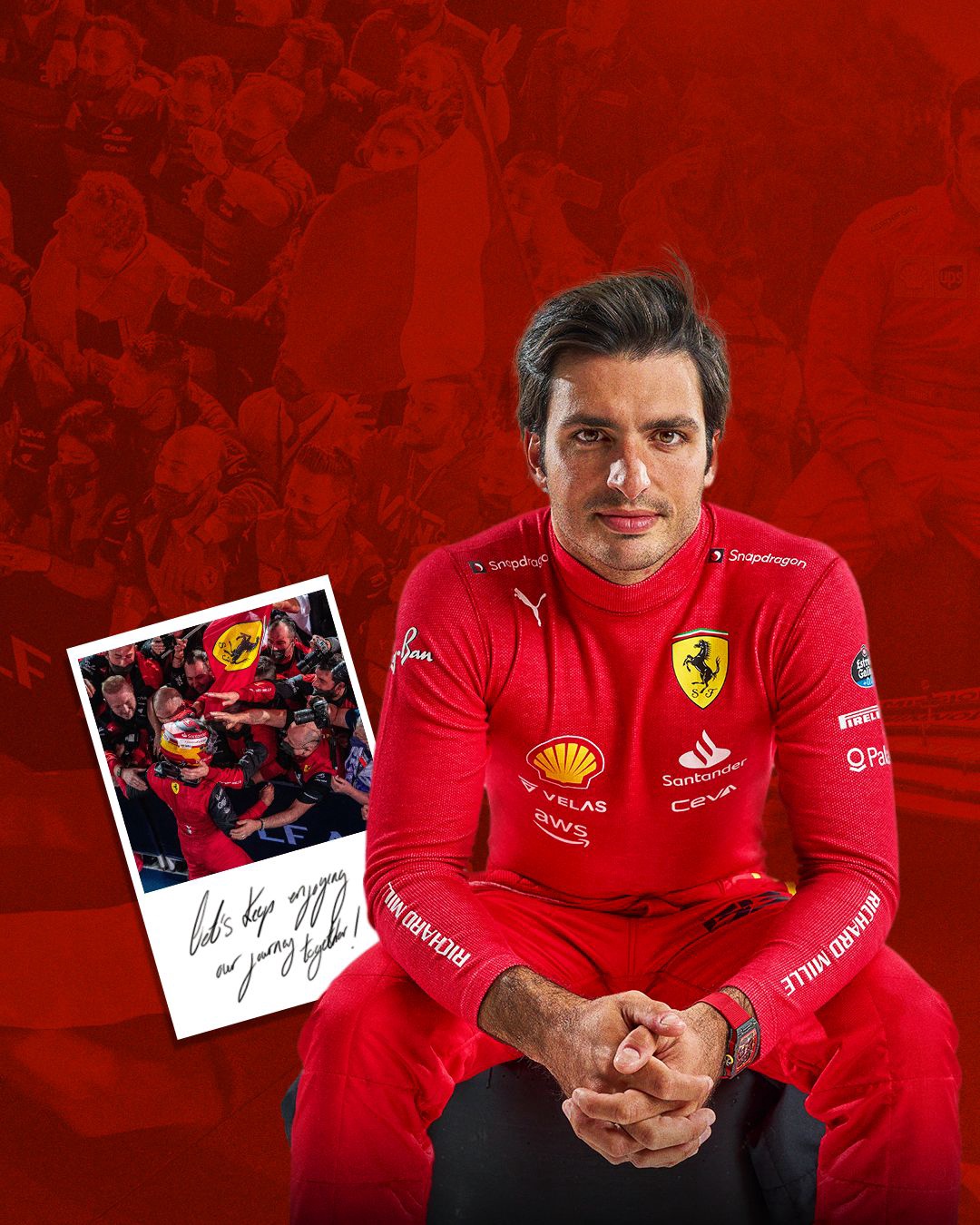 «I have repeatedly said that Ferrari has the best team of drivers in Formula 1, so it was quite a natural decision to extend the contract with Carlos and thus maintain continuity in the team. Since joining us, he has proven his talent by achieving important results for us over the past time and making the most of all opportunities.

Outside of the track, Carlos proved himself to be a true professional and a team player and helped the team to progress and become better. Together we set ambitious goals for ourselves, and I am sure that Carlos, together with Charles, will be able to make a significant contribution to the continuation of the Ferrari legend by writing new pages in the history of our team» - Mattia Binotto, head of the Scuderia Ferrari. 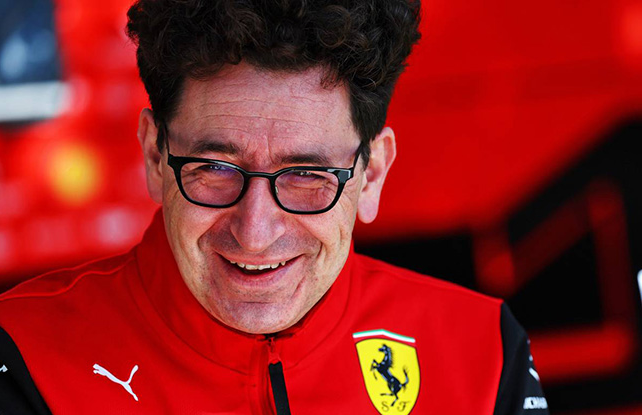