After months of speculation, the decision has been made: nothing will replace the Russian Grand Prix this year. 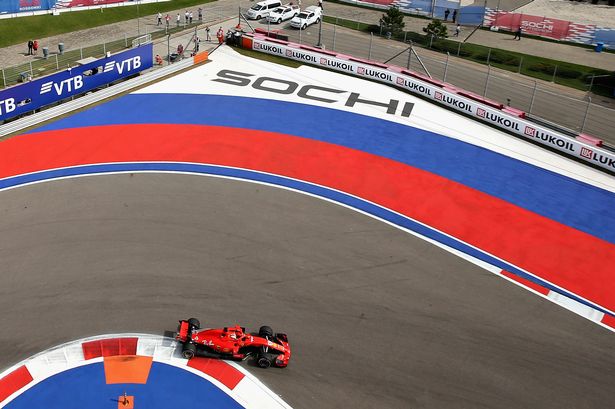 Sochi would have said goodbye to Formula 1 after 2022. It had been planned to be replaced by St. Petersburg. However, Russia's war against Ukraine has accelerated the process.

Briefly after the sad events, Formula 1 management announced that this year’s Russian Grand Prix will not be held and the contract was terminated with the city. Presumably, Russia has been out of the calendar now.

The speculation began the moment when Sochi's place became free. Fans begged Formula 1 to replace it with a classic favorite track, possibly a double race weekend at one of their favorite venues. The reality is that decision-makers has been faced with a very serious issue and challenge. The main problem, of course, was money. Sochi had been one of the highest paying venues in the past. After two years of much less income, due to the pandemic, it was the last thing F1 wanted.  While the assumptions of the fans were driven by the wishes of the heart, the only goal of the management was to minimize the loss.

The location should have covered at least largely Sochi’s absence. Of course, the date also narrowed down the available options. Earlier, Qatar and Singapore seemed to get the role. (In our previous article, you can read more about the reasons of each option.) Due to the location of the calendar, only Asian locations could have been considered. However, obstacles do not seem to have been removed.

For the described reasons, it may seem surprising at first that the replacement hasn’t been found. The reason, however, is simple: it would have been unrealistic to run a race weekend anywhere, and it wouldn’t have generated as much money to make it worth the trip to Formula One.

With that, it’s been decided that there will be no race on September 25 in Sochi or anywhere in the world. This means that the season with 23 races will not be possible this year either.

However, it is still a big question what the future of the Russian Grand Prix will be.