Statistically title is now matter of when for Verstappen

Max Verstappen can enjoy the summer break knowing that it is now surely a question of when and where he wins his second title rather than whether. 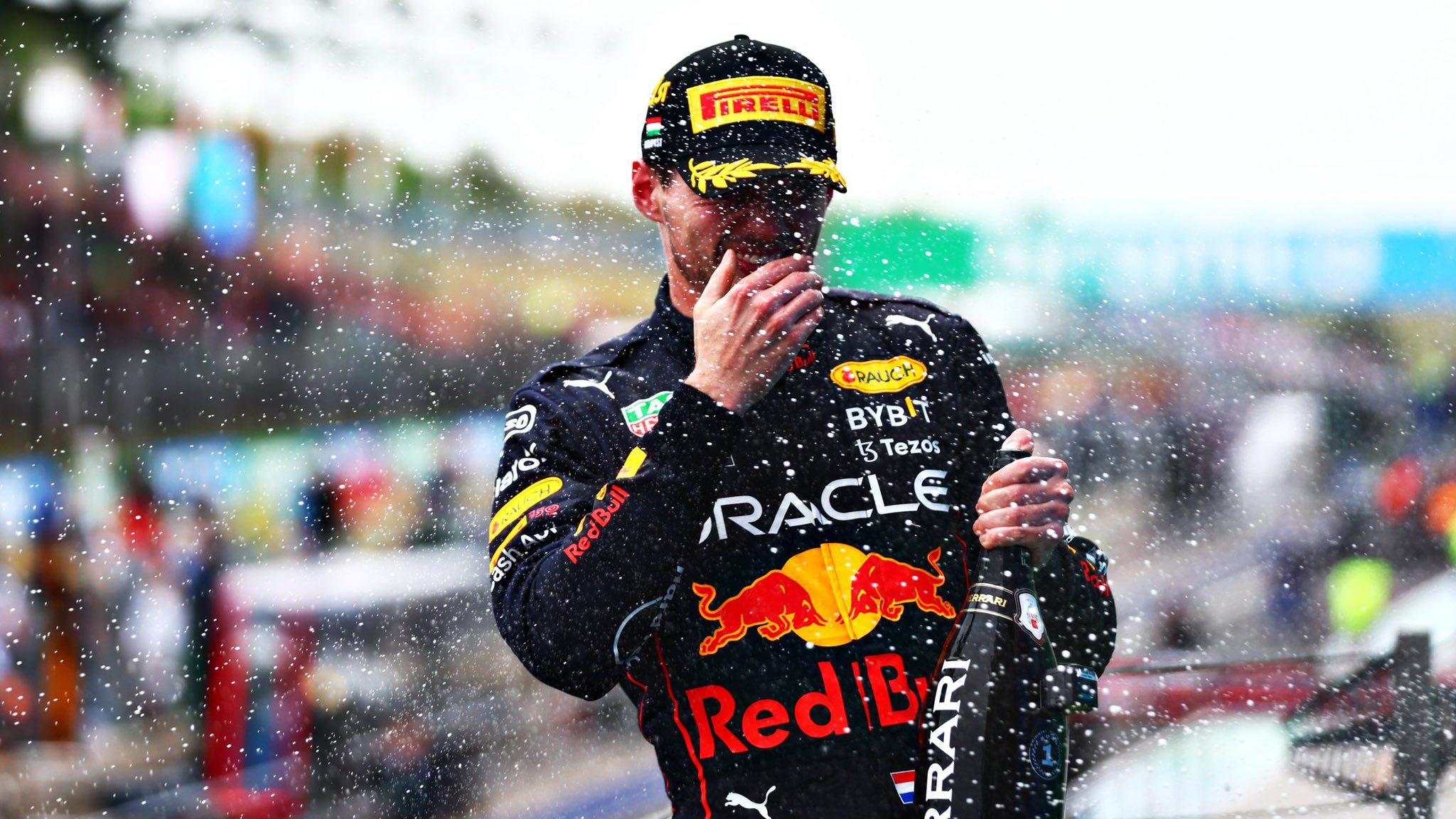 Max is now 80 points clear of his closest rival, Ferrari's Charles Leclerc, after 13 of 22 races and that is the kind of margin - more than three race wins - that simply does not get overturned in grand prix racing.

After Sunday's Hungarian Grand Prix win by Verstappen from 10th on the grid and despite a spin, points to a more inevitable conclusion.

Even if Leclerc were to win every remaining round with a bonus point for fastest lap it would still not be enough if Verstappen finishes second every time - and he has been on the podium nine times in the last 10 races.

No Ferrari driver has ever won nine successive races in a season, a feat achieved only by Sebastian Vettel at Red Bull in 2013, and their current campaign has been plagued by unreliability and mistakes.

Seven-times world champion Lewis Hamilton is sixth in the championship, 112 points off Verstappen, and yet he has been on the podium this season more than Leclerc, 6 podiums compared to 5.

No driver has lost a championship in last 30 years with a 80 points lead at some point. 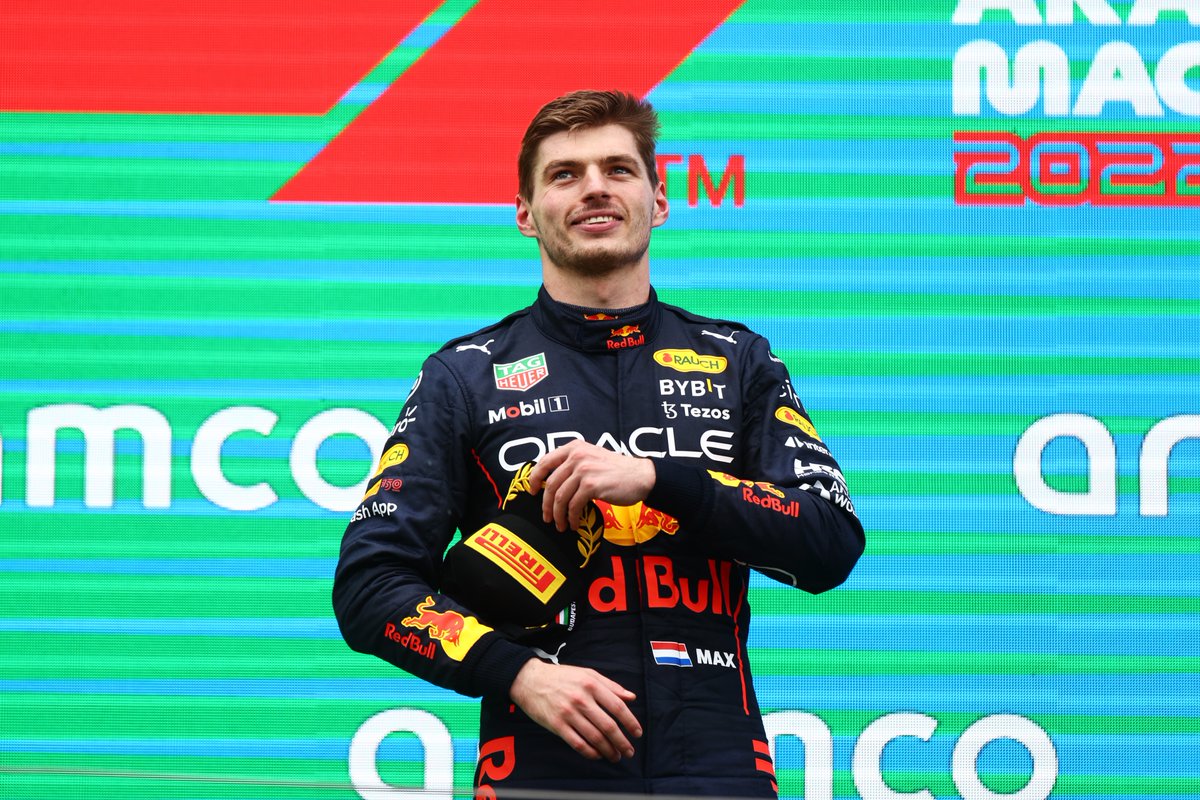 Verstappen is making very few mistakes and showing plenty of patience and maturity, biding his time and then reaping the rewards. He has won eight of the first 13 races, putting him well on track to equal or beat the record of 13 wins in a season shared by Vettel and Ferrari great Michael Schumacher, who was dominant in 2004. This season is longer than in those days, however, with Schumacher winning 13 of 18 and Vettel 13 of 19.

Verstappen is not taking anything for granted.

"I don't know. We’ll of course try to win as many as we can in the remaining races we have," he said. "But of course, more importantly, we have to keep the lead in the Championship. That's, of course, what we have to try and secure."

Verstappen has previously won at six of the nine circuits still to come, with home rounds in Belgian and the Netherlands next up.

Ferrari will undoubtedly continue to put up a straight fight but Mercedes have moved back into the fight after a difficult early season, and Verstappen welcomed that.

"It's good that they are competitive because then they can steal more points off Ferrari," he said. "So I'm very happy."