According to multiple reports, Susie Wolff is the potential leading candidate to become Williams' next team boss. 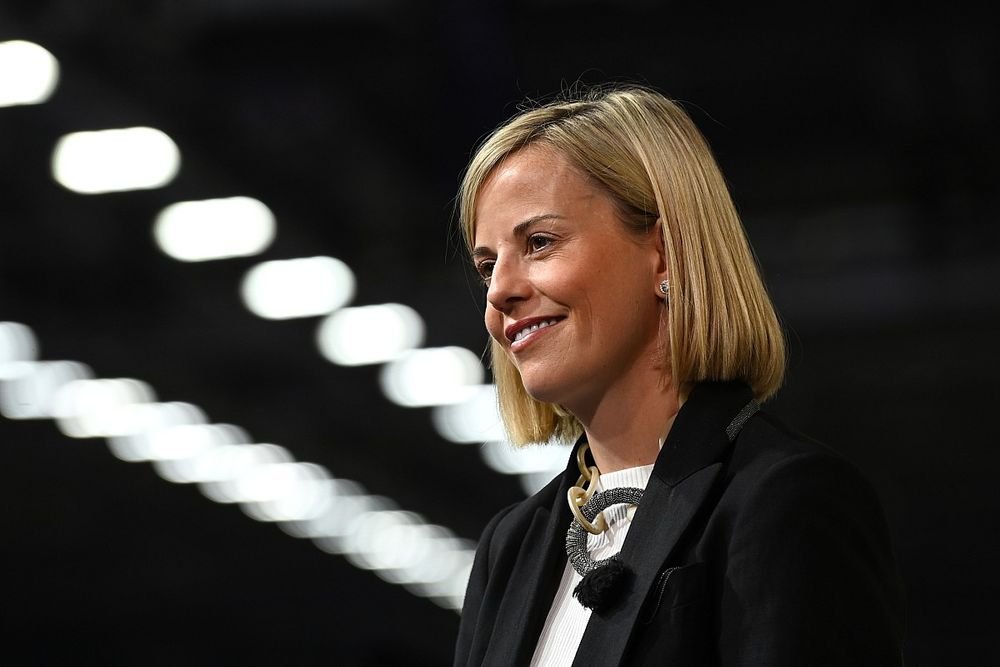 Susie Wolff is the first female driver to drive a Formula 1 car during a Grand Prix weekend, and former team principal at Ventura racing, making her one of the most influential women in motorsports.

Williams announced recently that they had parted ways with Jost Capito. But they haven’t announced his replacement yet, with the new season approaching quickly.

Susie Wolff is reportedly in line to take the job at Mercedes powered team. But some questions remain as Williams is an engine customer of Mercedes, as her husband Toto Wolff leads that. That can only be known later. But if she gets the job, Wolff will be the first woman to take up the job of F1 team principal since Claire Williams for the same team.

Wolff was in charge of Mercedes Formula E team and has yet to take a permanent role anywhere else. But her success in Formula E has surely raised her credibility as a team leader. Many believes she can also use her skillset in an F1 team, in which men are largely dominating in leader positions..

Alongside Susie Wolff's name, another former Williams driver - 2009 world champion and current team 'senior advisor' Jenson Button - is being linked with the role. But it is highly unlikely that Button will get the job, as he doesn’t have any previous experience of leading any Formula class team.