The attitude of the drivers to the Miami Grand Prix

What did the drivers and team leaders say before the upcoming race? 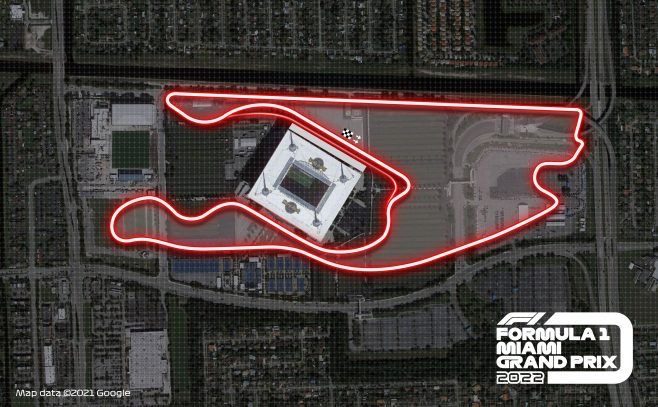 Already this week we are waiting for an exciting Miami Grand Prix, which can become a new gem of Formula 1.

Some teams are already slowly arriving at the race site to give their comments and opinions about the track, and that's what some of them said.

On the eve of the Miami Grand Prix, Haas driver Kevin Magnussen spoke about his expectations for the upcoming race:

“I've been to Miami a few times before. Last year I competed in the IMSA Championship in the USA and spent some time in the city. Also, I was on vacation in Miami when I got a job offer at Haas! I'm looking forward to coming back, because the race has already caused a lot of excitement, which is great.

There are two long straights on the track, at the end of which there are excellent opportunities for overtaking. The track combines fast and slow sections. The section from the fourth to the eleventh turn is very fast, and from the eleventh to the sixteenth is incredibly slow. Considering these factors and the two long straights, I hope that an interesting race awaits us” - Kevin Magnussen. 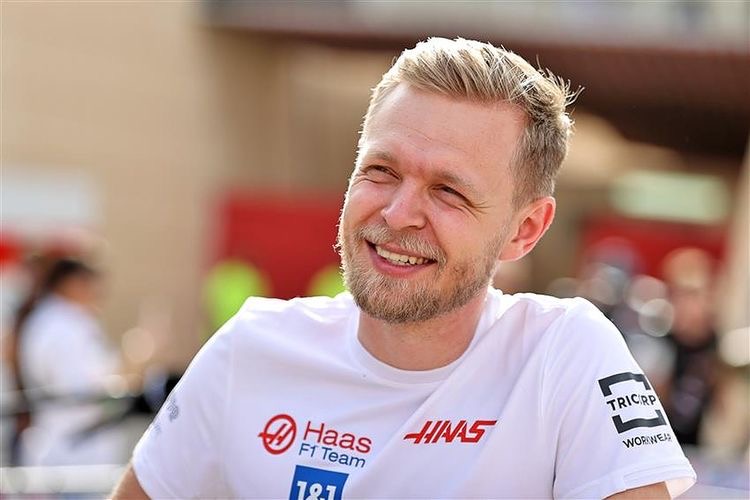 “Actually, I've never been to Miami before, and I've only passed through the city once. I'm excited about the upcoming trip, because I've always wanted to visit Miami. The local beaches are known all over the world, my hotel is located next to the coastline, so most likely I will go to the beach. But, of course, most of all I'm looking forward to the race.

I haven't driven on the track yet, so it's hard to say what it looks like, but racing in the USA is always fun. The organizers always arrange interesting shows, invite celebrities with whom you usually don't have the opportunity to get acquainted, so the TV broadcast turns out to be bright.

It's great that Formula 1 is becoming more and more American in a sense. There are great fans in the USA, and I enjoy every visit to the country. I am glad that there are more and more races in the States.

Basically, what attracts me to the USA is that the country is not like others. I wouldn't say that I only like the USA. For example, I like Australia, I like the mountains in northern Norway or Switzerland, but America… My sister says that the sky in the States seems bigger, and in a sense it is! People are very nice – last year I was stopped by a policeman, and he was kind enough to let me inspect his patrol car. It was nice” - Mick Schumacher. 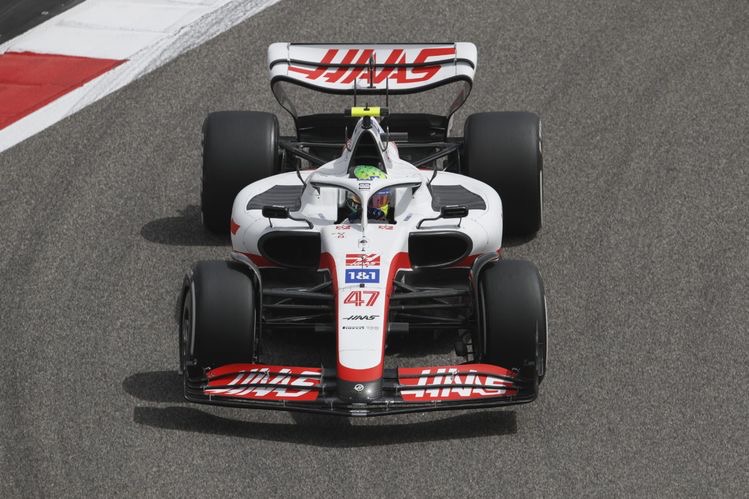 Question: What attracts you the most about the upcoming race in Miami?

Fernando Alonso: Literally to everyone! It is clear that the new track always poses difficult tasks for us. First we study it in a simulator, and then we get to know it in real life, and it's always a special experience, so we'll see.

I've been to Miami a couple of times already, but on both occasions I was vacationing there. For example, it was there that I met the New Year 2018, and I really liked the city then. So now it will be great to race there.

Esteban Ocon: I've always dreamed of visiting the States, but so far I've only been to Austin and I haven't had time to see almost anything else. And now we are going to Miami, to the city that I have seen so many times in different films. I even have a feeling that I already know this city, although I have not seen it with my own eyes. It will be great to visit there!

Question: What do you already know about the Miami Grand Prix circuit?

Esteban Ocon: Unfortunately, not so much. So far I have only seen some images of her and I know that she is walking around the stadium. Of course, we were preparing for this Grand Prix by practicing on a simulator, but I don't have an exact idea of the track yet. But I also heard there's a pool right in the paddock.

Fernando Alonso: What are you talking about! In general, so far we only know that a full house is expected in the stands, but there is not much information about the track itself. I know that there is a lot of talk about her in the paddock, fans are discussing her, sponsors are showing interest in her – everyone wants to attend the race in Miami.

Question: Can you compare this track with others you race on in Formula 1?

Fernando Alonso: I don't think we can make a correct comparison right now. But when a new track is being built, its creators always try to make it special in their own way - not only in terms of piloting. They also take care that there are opportunities for overtaking on the track, that there are high-speed straight sections, and I think this is exactly such a circuit.

Esteban Ocon: I hope we will be able to make a lot of overtaking with the new cars, and the audience will see an interesting show. 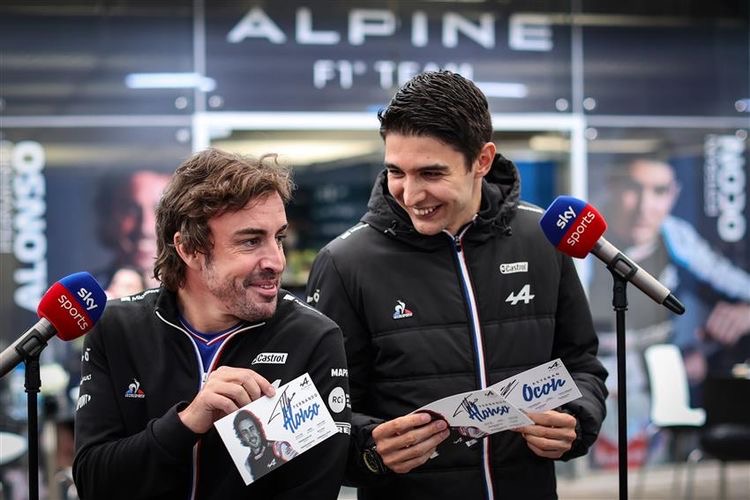 On the eve of the first-ever Miami Grand Prix, McLaren drivers Lando Norris and Daniel Ricciardo spoke about the expectations associated with the upcoming stage.

Lando Norris: I'm excited about the upcoming weekend. I'm always looking forward to coming to new tracks, and when a race in the USA is added to the calendar, it's great, especially if it's a race in Miami. The track looks fast with elements of the city ring – an interesting challenge awaits us.

I'm in a great mood after the last race, and I hope to keep up the pace. And although we did not expect to finish on the podium in Imola (Lando Norris was P3 after Imola Grand Prix), the result was the result of the hard work of the whole team on the track and at the base. Let's keep attacking with all our might! 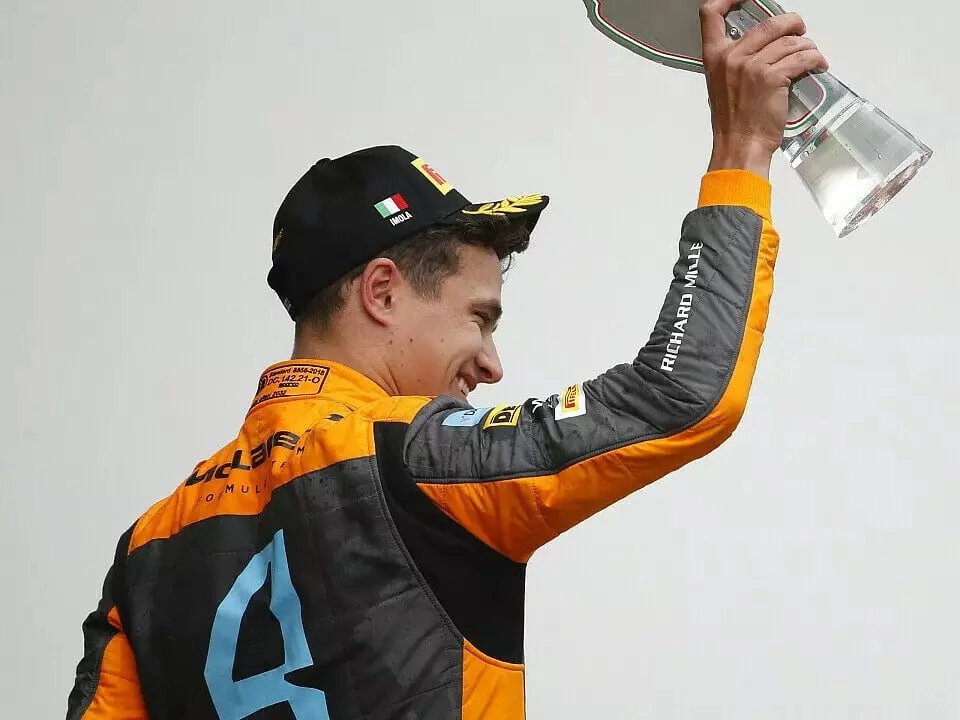 Daniel Ricciardo: I'm looking forward to the stage in Miami! I consider the USA my second home, so I want to come to the track as soon as possible and feel the amazing atmosphere of the city thanks to the fans. Miami knows how to put on a show, so we're in for an incredible weekend.

Challenges are waiting for us on the new track. The city ring has some interesting features, and I want to test them as soon as possible. The last race turned out to be very difficult for me, given the losses on the first lap, but I will come back stronger and ready to work.

We still have a lot to improve in the car, but Lando's result in Imola is very encouraging. I hope we will achieve another good result this weekend. We continue to attack! 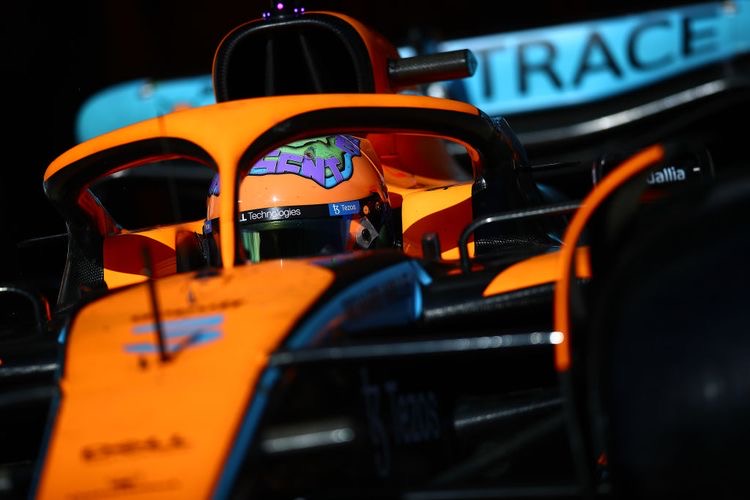 Andreas Seidl, Team leader: Welcome to Miami! Additional opportunities always open up on a new track, and the racing ring looks interesting. The temporary track gives the impression of stationary, fast enough and with opportunities for overtaking, the chances of which are increased thanks to the new generation of cars.

Working on a new track is always a challenge, because we do not have information from previous years, but we intend to get the necessary information. Although the team still has a long way to go, we have shown good results in previous races.

It's nice to see that Formula 1 has become part of the huge sporting heritage of the city. Coming to such places is only good for sports – it's great that we have the opportunity to expand the army of McLaren fans in the USA. The team has always enjoyed the atmosphere of racing in the States and from communicating with amazing fans. Let's race! 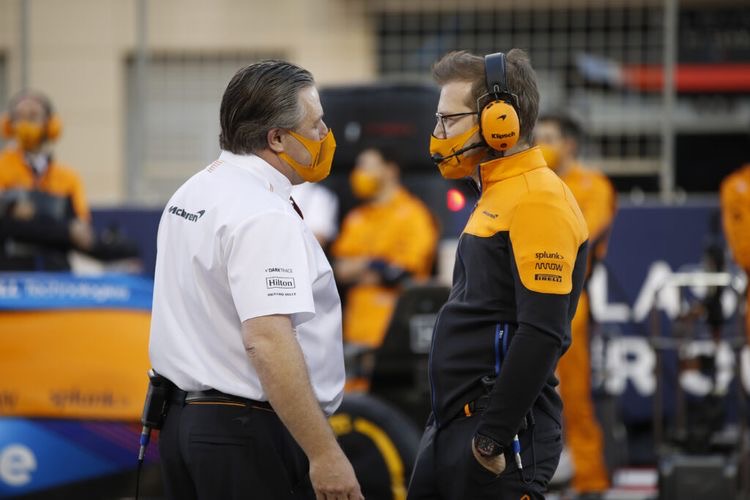