The background of the Alpine-gate

No one could have guessed that Sebastian Vettel’s retirement is a beginning of an avalanche at Alpine. However, it’s become. 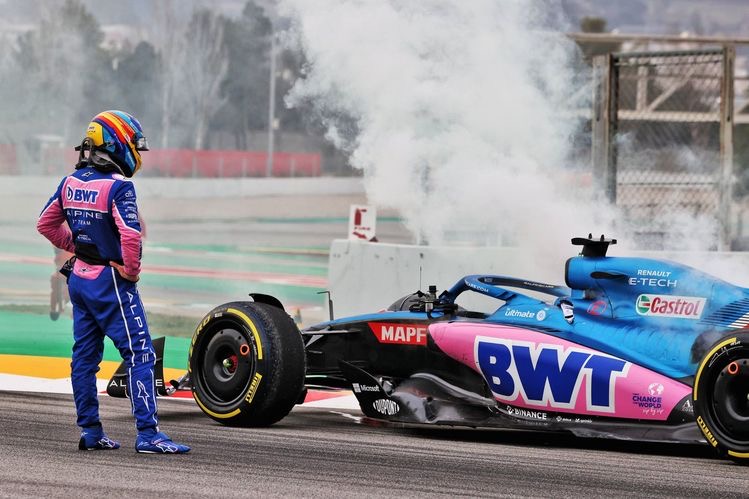 In recent weeks some quiet and careful rumours could be heard about mysterious meetings with Lawrence Stroll. It seemed to mean nothing important but chatting with a friend and, maybe, directly generate rumour. Fernando’s announcement of joining to Aston Martin shocked almost everyone. It also causes the assumption that those meetings were about much more: a possible agreement of the Spanish drivers’ future if his will would not be fulfilled at Alpine. According to the known events, it didn’t happen. 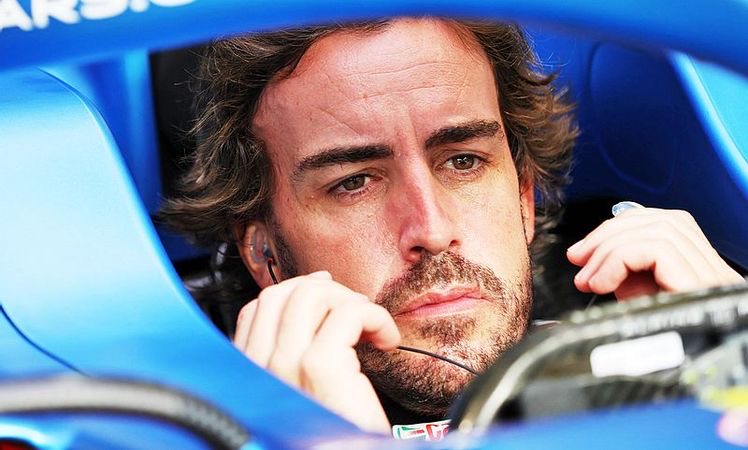 There are several reasons why. However, Alonso’s performance doesn’t represent his age, his 41 years may have meant a problem to Alpine, especially if they have the extremely young Oscar Piastri. Fernando would have liked a long-term contract that the team couldn’t give to him. Lawrence Stroll could.

In the list of problems also appears his relationship with the team, teammate and the leaders. It is suspected that he wasn’t satisfied with the general behaviour towards him neither with Estaban Ocon’s behaviour and movements on the track and he was distrustful of leaders. His departure can also be interpreted as he simply had enough and wanted to escape.

And finally, no one would be surprised if it revealed that the main person behind the plans had been Flavio Briatore- naturally next to the crafty Fernando.

The destinies of Piastri and Alonso has intertwined. They depended on each other’s contract and choice. That’s why Alpine made them wait. However, they ran out of time. Instead of keeping both of them, it’s likely that they’re loosing both drivers. 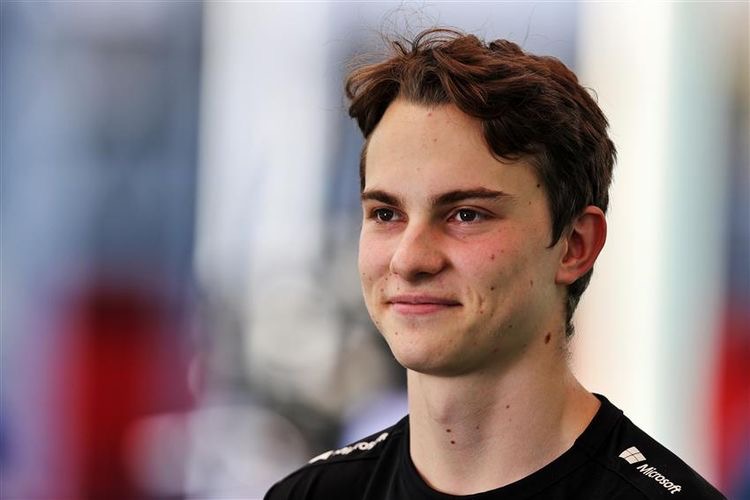 Fortunately, they’ve received another option. For Oscar it is Daniel Ricciardo’s poor performance. After losing hope in Alpine for 2023, his management obviously started to look after other opportunities. As his manager is the former Formula 1 driver, Mark Webber, with his relationships it seems possible to take Daniel Ricciardo’s seat.

It’s a spicy game between three Australian drivers with the help of Fernando Alonso who is likely to do everything against his current team.