The Belgian GP will remain on the F1 calendar for 2023

The number of European races on the F1 calendar has been shrinking in order to make room for new ones, but due to the deal of the South African GP falling through the extreme historical significance of Spa-Francorchamps, F1 has signed a One year extension deal for the Belgian GP 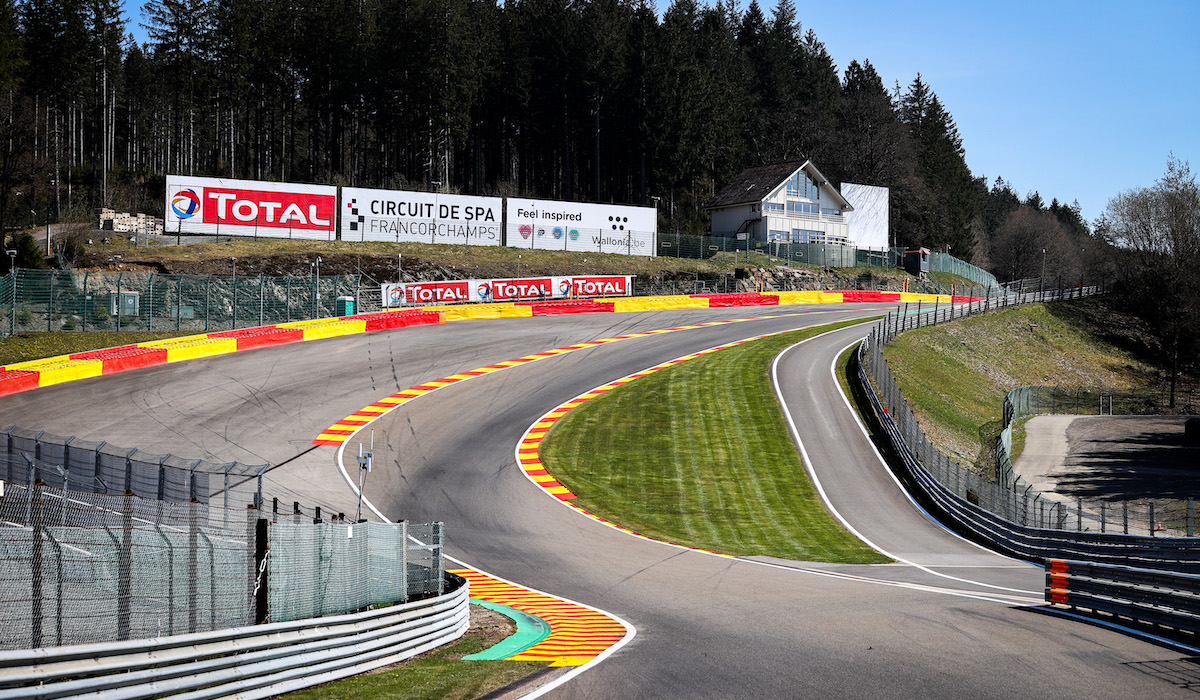 The number of European races on the F1 calendar has been shrinking in order to make room for new ones, and in 2023 F1 will welcome the addition of Las Vegas and the returns of Qatar and China (subject to its COVID-19 isolation rules)

France will not be hosting an F1 race next year and Belgium was looking unlikely too, because F1 also wanted to add a race in South Africa.

That has been a goal for F1 for a long time and Stefano Domenicali, F1’s CEO, travelled to Kyalami after June’s Azerbaijan Grand Prix with the hope a deal could be struck for the race to be held in April of 2023, but negotiations have dragged on without yielding any fruit and Kyalami is not going to join the 2023 calendar and may not for 2024 either.

In its absence, F1 has been able to strike a one year deal with Spa ahead of a likely rotation arrangement from 2024 onwards. 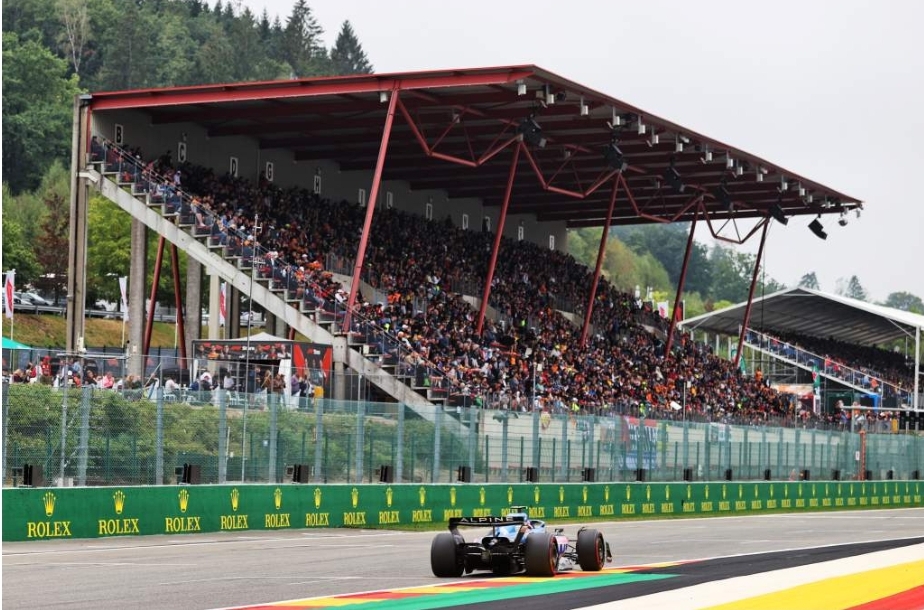 Spa will get a new date for 2023 because of how F1 initially wanted to mix up its calendar. One plan was for South Africa to be held in late April and Imola to be moved to July, but now Imola is likely to go back to the April slot it occupied in 2021 and 2022 with Spa being held in July instead.

F1 could have 24 races next year but if China cannot happen because of the lingering effects of the COVID pandemic, then the calendar will likely be 23 grand prix which would still represent a record schedule.