Today we will talk about Kevin Magnussen, the surprise Danish entry for Haas. 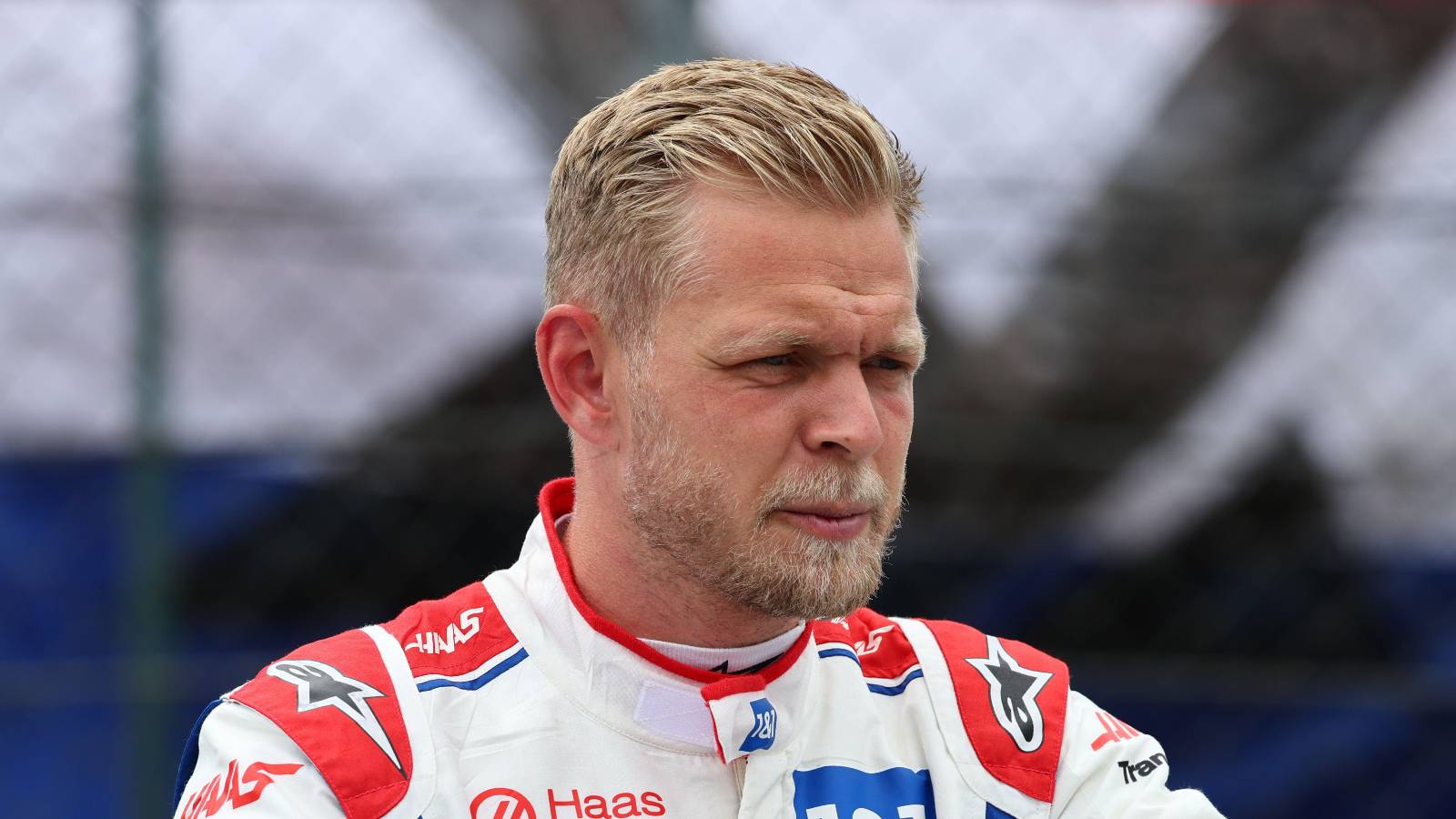 Kevin is not the new name in grid, he was with Haas till 2020 season. But with new rookies pressuring and FDA pressure Haas decided to drop him for 2021.

He wasn’t seen a lot during 2021 season. The cold parting ways in 2020 was probably the reason. Afterall he was the reason behind a lot crash in 2020.

Surprising everyone Haas announced Kevin for 2022, after dropping Mazepin cause of pressure from the sport. Haas explained they wanted someone with experience than a rookie.

Magnussen started the season on high, scoring 10 points in Bahrain. He managed to get a lot of points throughout in a season Haas was not looking strong. Most importantly he came back as a different driver. We were used to see him doing unnecessary tussle and ruin the race and car, but in a season where budget matters a lot, he delivered good positions without wrecks. 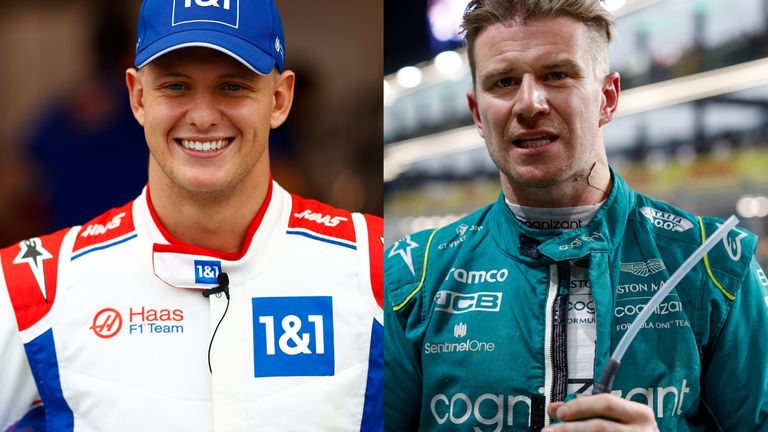 However, his performance put his teammate Mick Schumacher in a lot of pressure. Even though comparatively new but driving previous season, the expectations were to perform on same level. He managed to score some points, but ultimately Haas decided to give Nico Hülkenberg, the experienced German who was dropped by Renault in 2019.

It will be interesting to see more of the redemption journey of this pair who were once rivals in different teams.