Who is located at the top of the list, and who pleased the team with the lack of high costs? 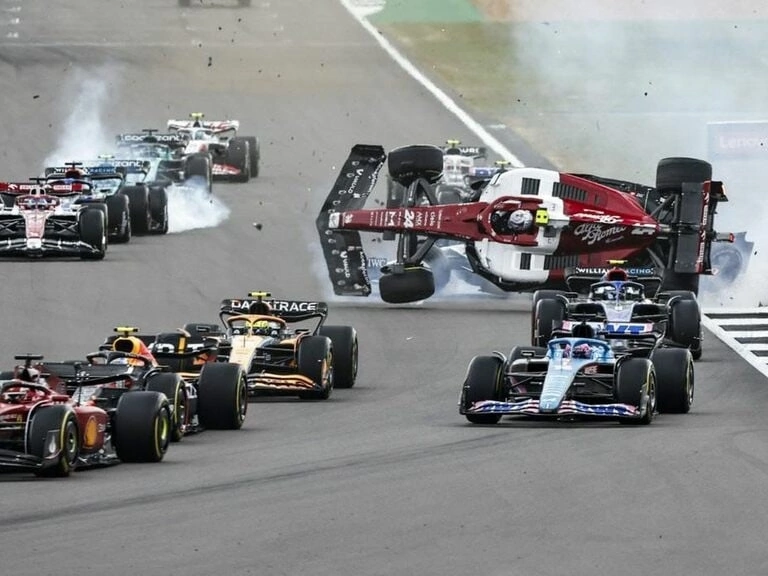 Haas driver Mick Schumacher topped the rating of the cost of accidents in the first half of the Formula 1 2022 season, compiled by a user of the Reddit service. According to calculations, his accidents in Saudi Arabia, Miami and Monaco cost the American team $ 3 million.

The second place with $ 2.9 million in damage was taken by Williams driver Nicholas Latifi, who was involved in serious accidents in Saudi Arabia and Australia. In third place is the only new driver of this season, Zhou Guanyu, who got into a terrible accident in the UK, which cost Alfa Romeo $ 1.8 million and he also crashed a car in Imola.

The first and so far the only accident of the season cost Lewis Hamilton dearly – in qualifying in Spielberg , he spread out the car for $ 1.5 million. 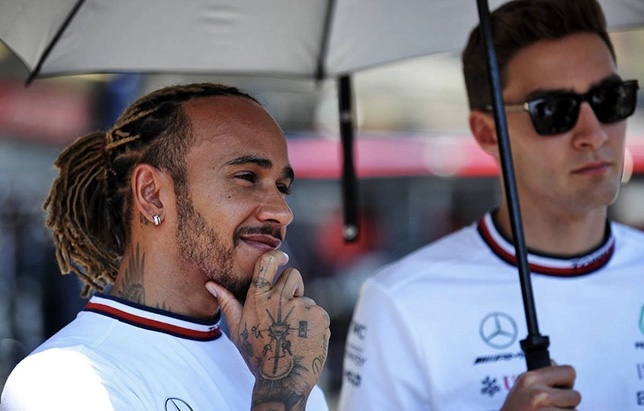 The leaders of the season, Max Verstappen and Charles Leclerc, managed to damage the wings and the bottom. 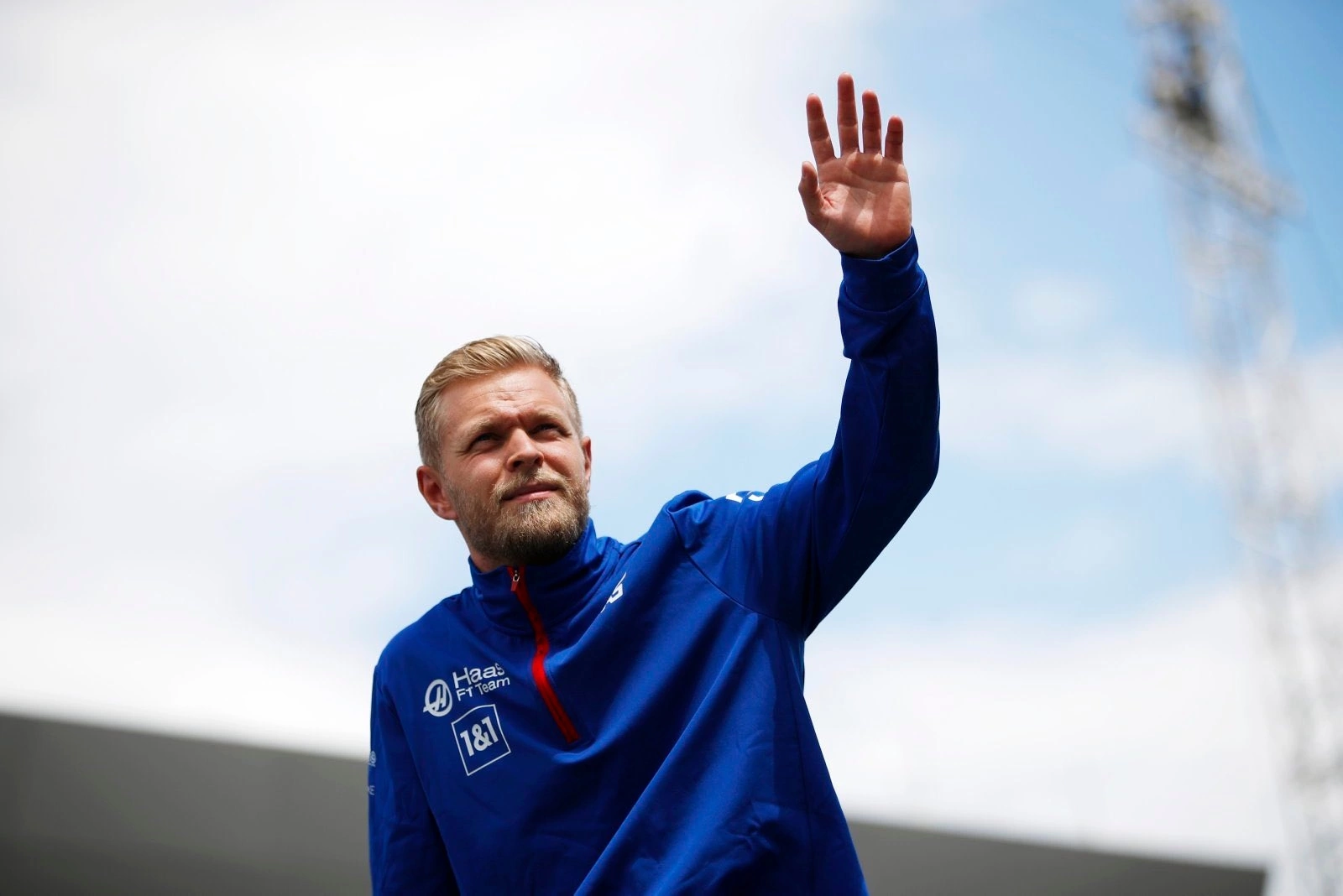