New rules again and how it may affect cars in 2023 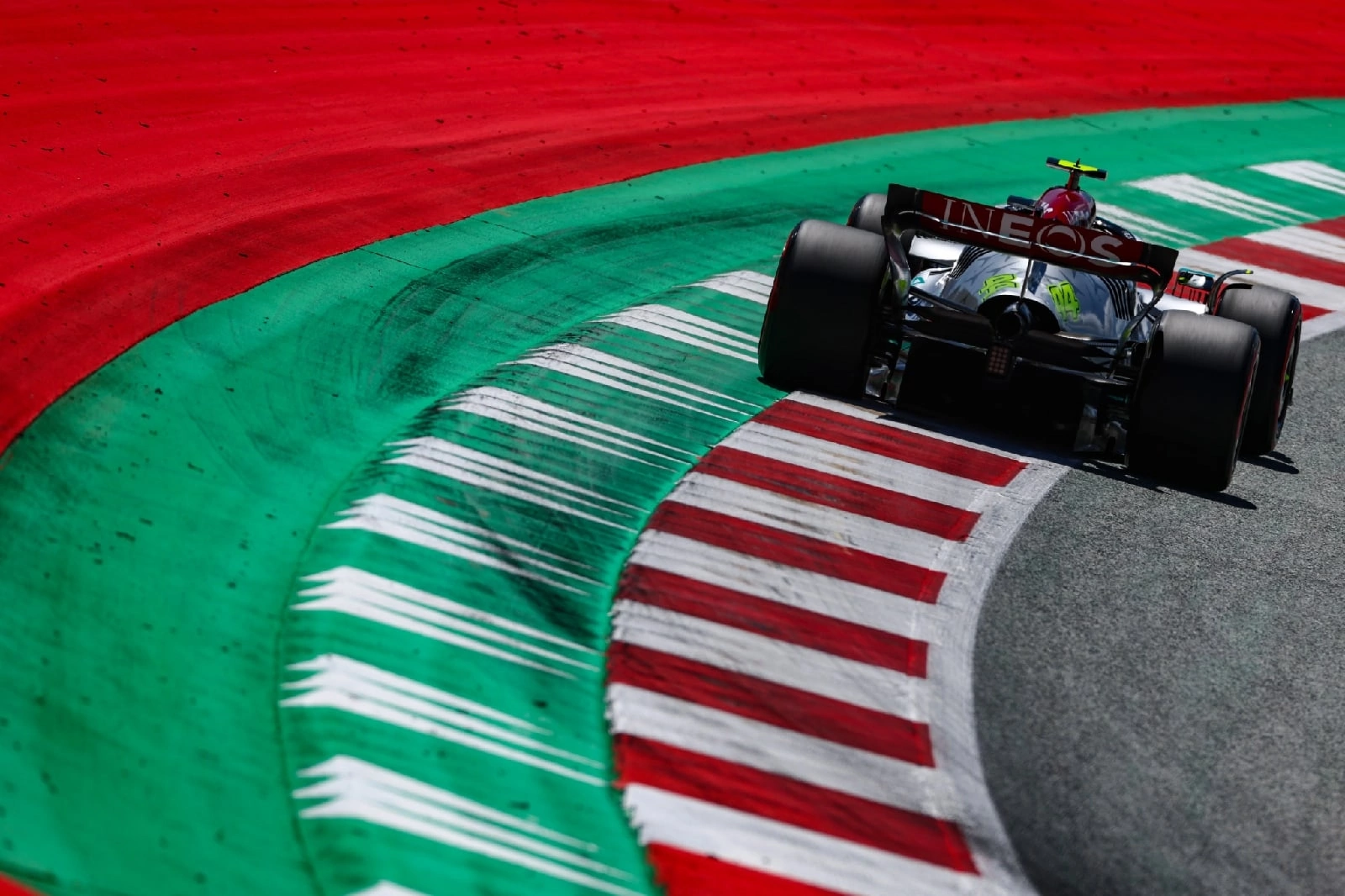 The FIA is introducing stricter measures designed to prevent cars from swinging on the straights in 2023.

According to FIA experts, if nothing is changed, then next season the swing will become even stronger.

The decisions were made on Thursday at a meeting of the Technical Advisory Committee (TAC), which includes representatives of the FIA, Formula 1 and technical directors of ten teams. The FIA has made it clear that they intend to reduce or completely eliminate the swing, as it is considered an important safety issue.

In a published statement , the FIA highlighted the following factors:

1. Despite the fact that in recent races, the swing of cars has decreased, it took place on tracks where the effect should have been lower than usual. The races, in which the swing will grow again, are coming to the teams in the coming months.

2. While teams are increasingly understanding how to control the problem, the trend is that the cars of 2023 will generate more downforce, which will lead to an increase in pitching on the straights.

3. The short-term measures that will take effect at the Belgian Grand Prix are not a long-term solution to the problem. 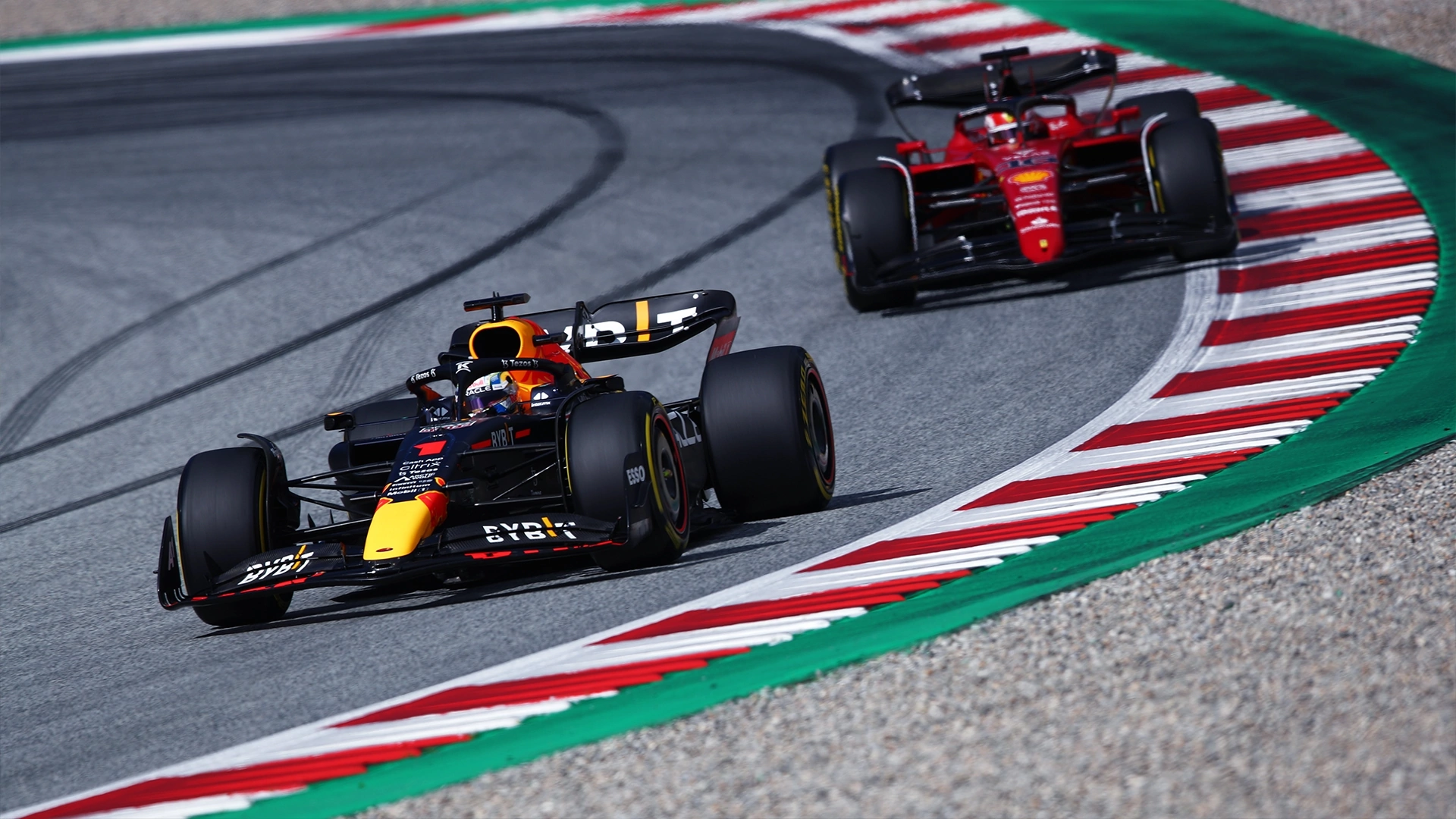 As for the steps to be taken by 2023, they include the following points: raising the bottom edges by 25 mm; raising the diffuser inlet; introducing stricter tests for lateral bottom deflections; using a more accurate sensor to quantify aerodynamic vibrations.

The measures should be submitted to the World Council for approval in the near future, as the FIA believes that teams should have clear rules for the development of cars in 2023.