A large number of changes have been added, which is possible somehow, so help the teams 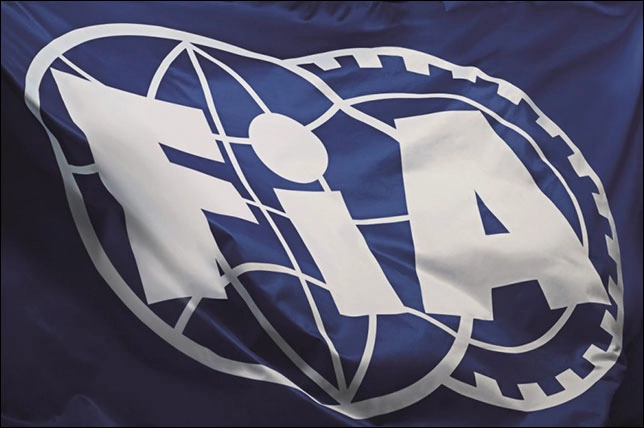 The day before yesterday in London, the FIA World Motorsport Council adopted a number of amendments to the Formula 1 sports and technical regulations, and also adjusted the race weekend schedule.

Here is a summary of these amendments as they are formulated in the FIA press release:

– Revised restrictions governing the use of cars during tire tests;

– Adjusted the limits of flexibility of the trailing edge of the main plane of the rear wing, as well as the additional rear wing

In the case of the main plane, this limit has been increased by 1 mm, whereas with respect to the additional wing, the requirements have become more stringent: under the influence of a load of 150 newtons, it can bend by no more than 3 mm (previously it was 5 mm with a load of 60 newtons).

– At races that take place at high temperatures (above 30 degrees Celsius), the fuel can be cooled to 20 degrees. The fuel temperature will be checked an hour before the start of the session; 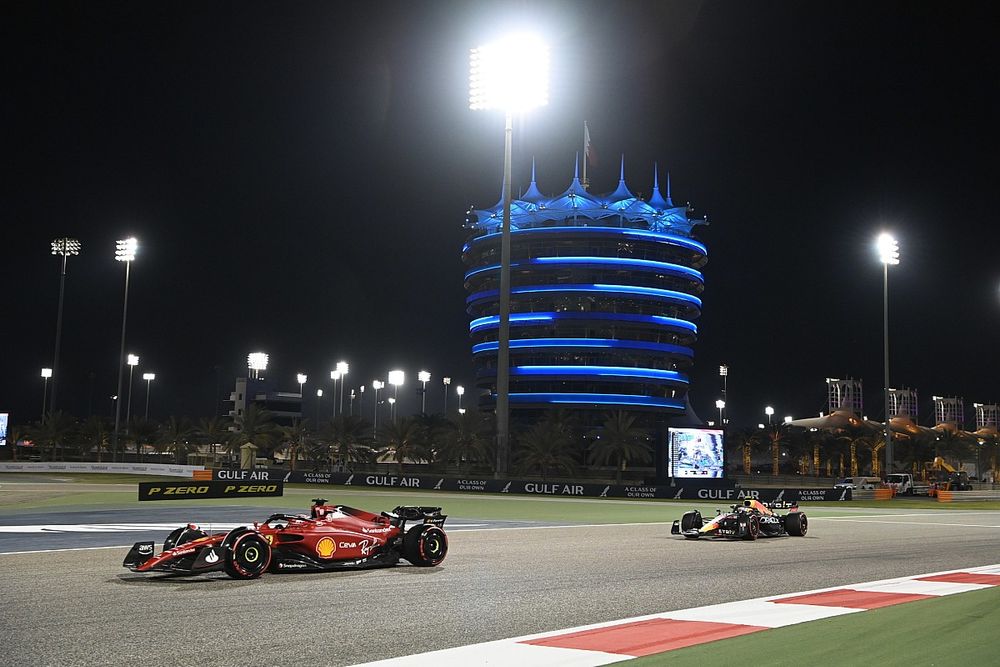 – The power plant and its components can be changed in a closed park, if we are talking about newer versions;

– There are conditions under which "temporary repairs" of power plants are allowed. This refers to small repairs, during which exactly the same materials are used;

– The schedule of meetings of drivers with the media before the start of the weekend has been changed. Now all this activity will again take place "within a two-hour period 23 hours before the scheduled start of the first workout”. Thus, Formula 1 returns to the previous weekend schedule, which the race organizers adhered to until this year;

– The requirements of the regulations for rear mirrors have been changed, which will provide drivers with an improved rear view. 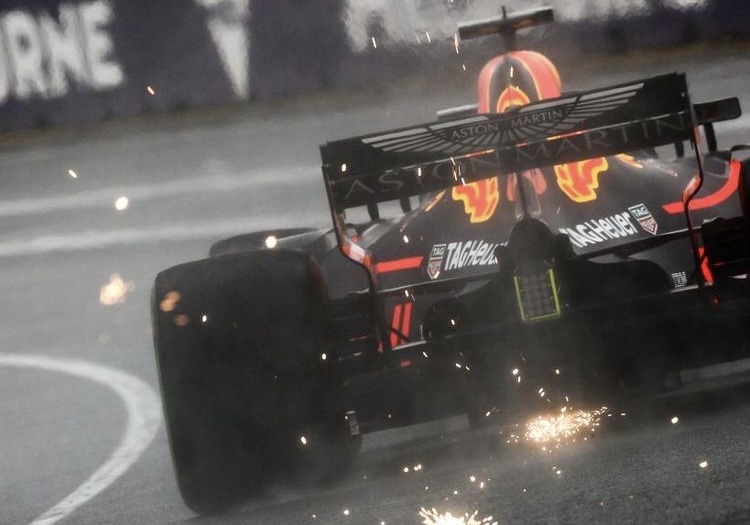