Haas drivers Kevin Magnussen and Mick Schumacher are surprised that their undeveloped Formula 1 car is still capable of qualifying in the top 10. Magnussen and Schumacher qualified seventh and eighth for the Austrian GP sprint race 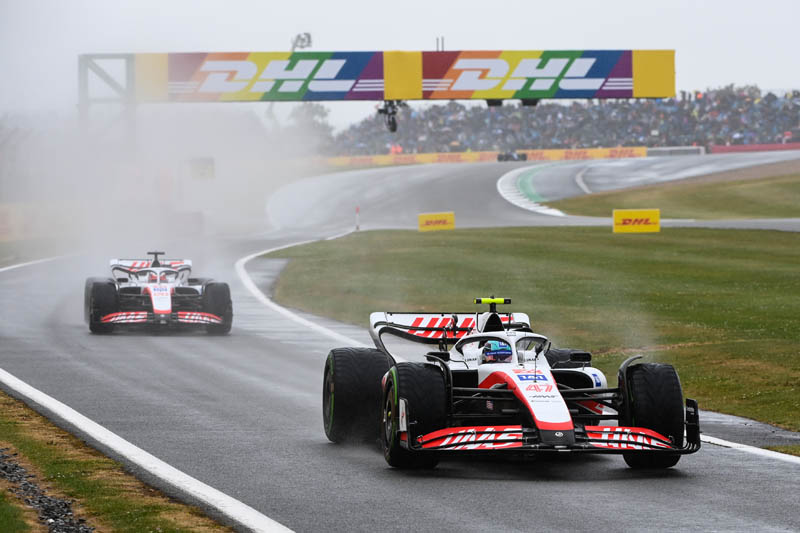 Haas drivers Kevin Magnussen and Mick Schumacher are surprised that their undeveloped Formula 1 car is still capable of qualifying in the top 10.

Magnussen and Schumacher qualified seventh and eighth for the Austrian GP sprint race and started the sprint race at the Red Bull Ring one place higher following a penalty for Sergio Perez. 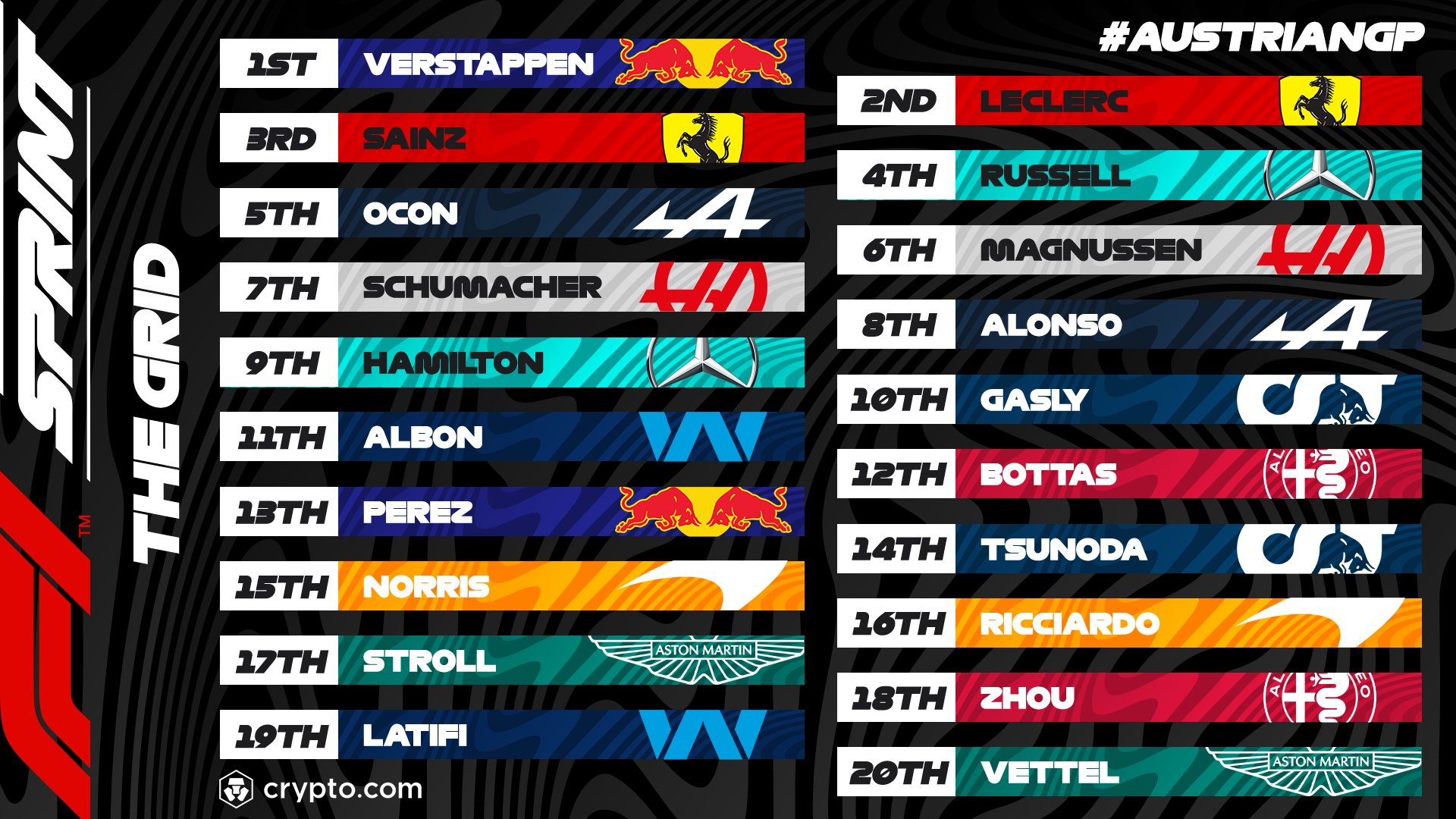 The Haas VF-22 is largely unchanged from the version that ran in pre-season testing as Haas has focused its resources on developing a major upgrade that will be introduced before the summer break.

Team boss Guenther Steiner has repeatedly said he believes HAAS could benefit more from understanding its existing package better and refining its set-up.

Magnussen joked after the team’s double-points finish in the action-packed British GP that Steiner deserved credit for that call.

And after the pair produced another top 10 result in qualifying in Austria, Magnussen admitted it was better than expected at round 10 of the season.

“It’s a good car this year and it’s looked strong ever since the beginning really. Yes, we’ve had some tough races and some qualifying [sessions] that weren’t good, but most times we’ve been pretty competitive. We’ve just had a bit of bad luck, but hopefully things will turn around and we can start being more regularly points scorers. I want to say at this point in the year, to still be this competitive, it’s a little bit surprising, and very comforting.”

“Yeah, I think we were all a bit surprised, but happily surprised. I’m quite optimistic that even with the update that we will get we’ll do another step forwards.”

Schumacher did ride his luck slightly in qualifying as a poor final run almost caused him to be eliminated from Q2.

He admitted he was not feeling completely confident in the car even though HAAS seemed to get to grips with the circuit quickly with only one practice session before qualifying.

Schumacher reckoned in a normal format, unlike the sprint weekend structure that has FP1 and qualifying on Friday, he’d have been stronger.

“I didn’t feel that confident in the car, so balance-wise it didn’t feel quite there. So I was actually quite surprised to see that we were that far up."

Schumacher scored his first points in F1 last weekend at Silverstone and continues to build good momentum in his second F1 season.

He was strong in Canada two races ago before a technical problem struck then finished eighth in the British GP, where Magnussen was 10th. 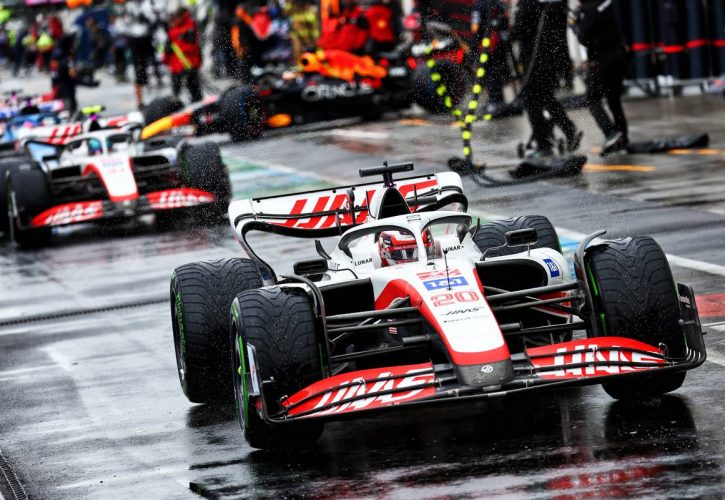 That double-points finish was a great end to a run of missed opportunities for Haas and both drivers believe more points are possible this weekend, starting with the sprint race.

“We’re starting in the top eight, there’s points for the top eight and hopefully we can get a point or two and a good starting position for Sunday,” said Magnussen.

Schumacher added: ”I think we’re on a good roll, hopefully it will be that way (on Saturday) as well. We have the opportunity to score points, which is our primary focus, and then just be in a good position for the race when we then hopefully as well can score points.”