The information battle between Red Bull and Ferrari continues

Who is closer to the Formula 1 champion title in the opinion of the teams? 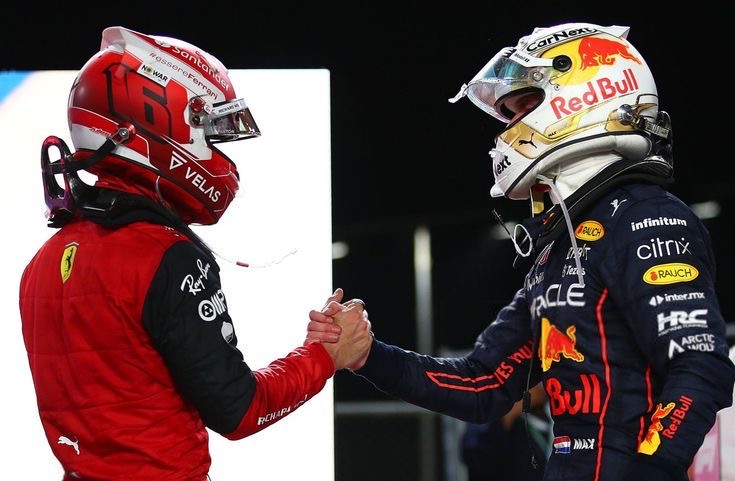 In the first races of the 2022 season, Ferrari was at least as fast as Red Bull, but in the last two races, Red Bull turned out to be a little, but stronger.

The head of the Scuderia, Mattia Binotto, admitted that his team began to lag behind and attributed this to the updating of cars from competitors.

However, according to Binotto, budget constraints don’t allow the whole season to progress at the pace that Red Bull took, which means they will have to slow down, and Ferrari will be able to catch up and overtake.

"It's true that the Red Bull cars have become faster compared to the beginning of the season, they have applied updates. In the last two races, they have already won about two tenths of a lap from us.

I have no doubt that we also need to develop our cars in order to maintain speed. I hope that due to budget constraints, there will come a time when Red Bull simply will not have enough money to develop the equipment further. I just don't understand how it could be otherwise.

We have a budget for updates scheduled for each race. Not because the team has no money, but because the budget is artificially limited by the rules. So from the very beginning we were thinking about where exactly the renewal of the cars would be most significant.

In the next races it will be our turn to apply updates. It's no secret that we will bring new parts to Barcelona already. As usual, I hope that this will already reduce the resulting lag in speed from Red Bull. As for further plans, I won't tell you about them” - Mattia Binotto. 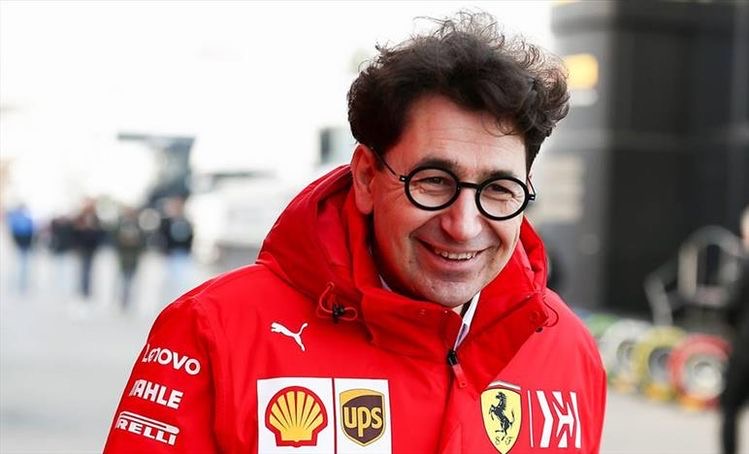 If Ferrari are trying to put pressure on a competitor with money, then Red Bull is different in that it also mentions the drivers.

"There were two decisive moments. The first is when Max managed to get ahead of Sainz right at the start. The second is that he managed to drive right behind Leclerc at the right distance when Charles overloaded the tires. This led to overtaking. After that, everything looked easy until the safety car pulled out.

We are on the same level as Ferrari. The difference is now provided by the conditions on the track and the racers. Leclerc and Verstappen are fighting their own battle. Max is driving perfectly, while Leclerc is still making small mistakes. This is the key” - Helmut Marko. 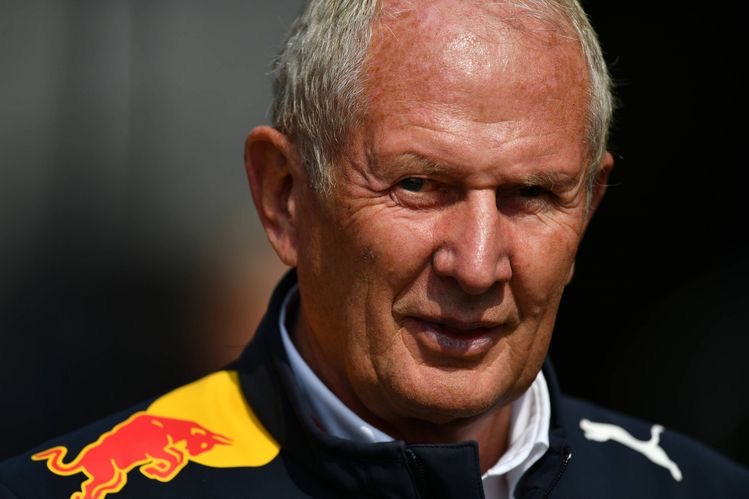 Former Formula 1 driver David Coulthard believes that with such a density of results, it is impossible to draw conclusions about whose car is faster.

"I don't think there is much difference between the cars of the two leading teams. This is just fantastic, taking into account the fact that they are designed and built in different countries. I think that every race weekend, the decisive factor will be the control of rubber wear.

On the one hand, Sergio Perez is not so much inferior to his partner on the track, but at the same time he is not able to demonstrate the same pace as Max. I think we can talk about the "Max factor", but we cannot say that Red Bull has the fastest car in the peloton”. 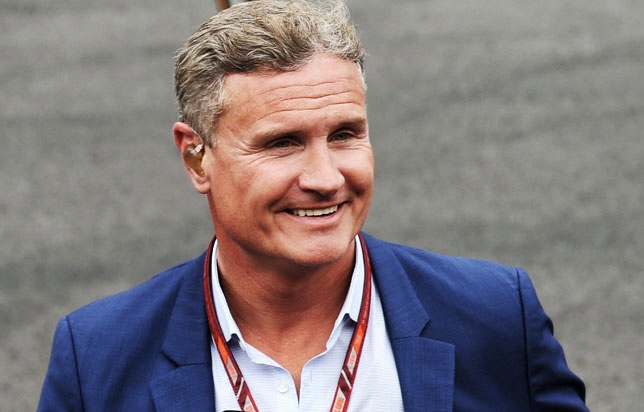 Commenting on the race in Miami, Coulthard suggested that Max Verstappen won thanks to experience:

“After leaving the track of the safety car, Max was under huge pressure. We saw after the finish that both he and Charles were tired and sweaty. It shows that they had to give everything, and I like that.

I think Max drove like a champion. If Max had been younger and had less experience, Charles would probably have overtaken him” - David Coulthard.

And of course, how not to mention what these teams say about the future races.

Charles Leclerc says that so far red bull has the advantage in speed and that with each race the gap is gradually decreasing.

“We had different speeds on the straights. I think this is due to the characteristics of our cars. Red Bull are quite fast on the straights, whereas we have an advantage in medium-speed and fast turns. However, it came as a surprise to me that in the race we had problems in slow turns compared to Red Bull.

Since the beginning of the season, I have been in the role of someone who is being caught up. To be honest, I am quite happy with this state of affairs, because it means that we are doing everything right.

However, it is also true that in the last two races the advantage is gradually decreasing. To be honest, I don't really think about my position and every time I strive to be as competitive as possible. Apparently, at the moment Red Bull has the advantage in the races” - Charles Leclerc. 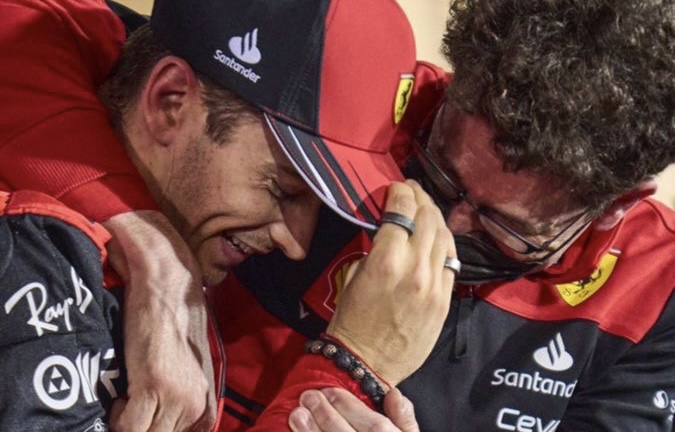 Christian Horner, the head of Red Bull Racing, admitted that the leadership in the next races may change.

“I think everyone in Imola saw how quickly the situation in the championship can change, and we have some interesting races ahead of us.

In general, our machines are working well, and we are preparing another set of new products, which we plan to introduce in the summer – I hope this will also help. In particular, we need to reduce the weight of the car a little and make it cope better with slow turns. We should always strive to achieve some improvements, but we are moving in the right direction.

At the same time, the situation may change from track to track. For example, we believe that in Monaco a noticeable advantage will be on the side of Ferrari. We need to try to make the RB18 cope better with the different types of tracks on which we are going to perform” - Christian Horner. 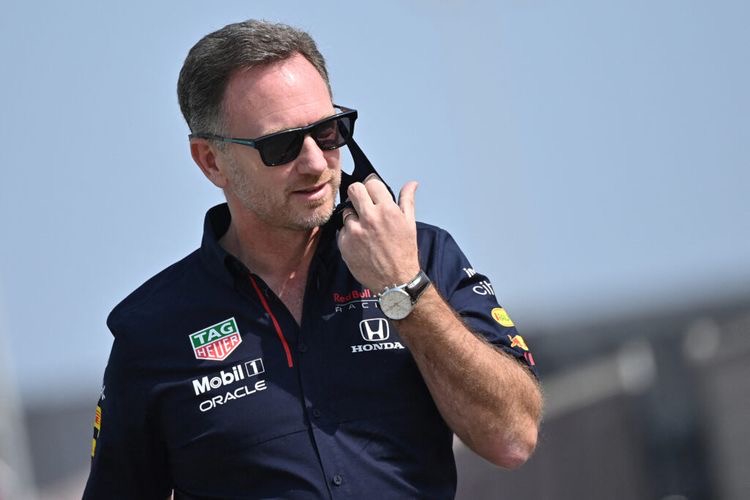