The key points of 2026 regulations

Formula 1 has approved and released the technical guidelines for its next generation, which will take to the track in 2026. The new ruleset rebalances engine components and some more financial restriction. 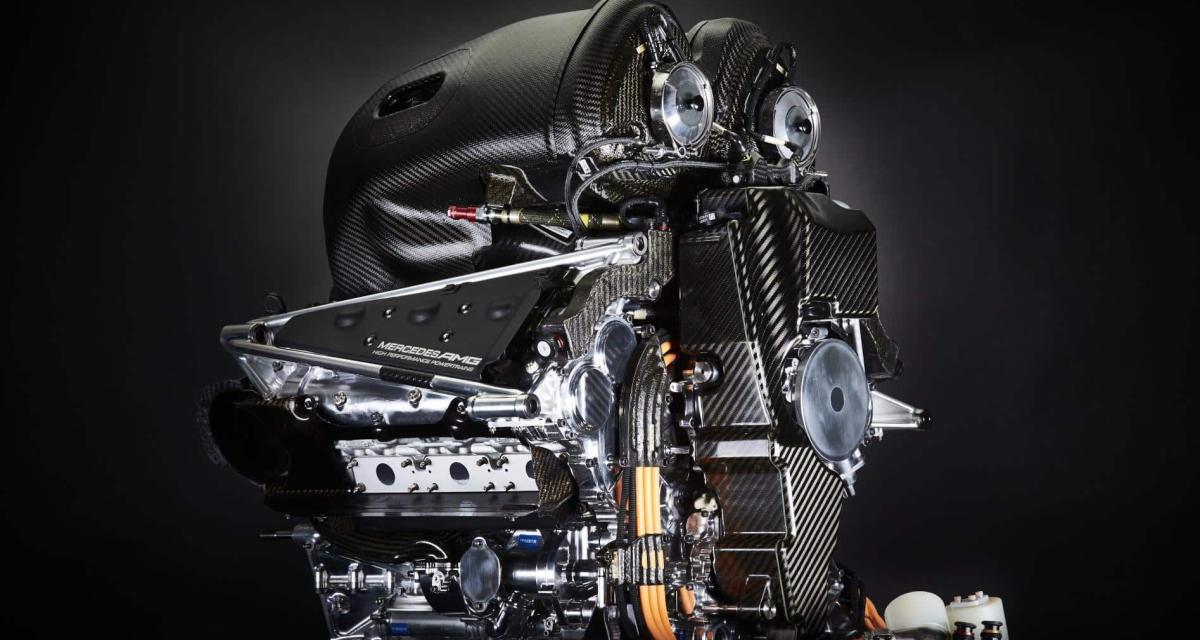 In a statement, the FIA said new sporting, technical and financial regulations have been approved for 2026, following four ‘key pillars’ related to F1’s overall strategy.

• Environmental sustainability – the 2026 Power Unit will include an increase in the deployment of electrical power up to 50% and utilize a 100% sustainable fuel.

• Financial Sustainability – Financial Regulations regarding the Power Units will reduce the overall costs for competitors whilst retaining the cutting-edge technological showcase that is at the core of Formula 1.

• Attractive to new Power Unit Manufacturers – the regulations are intended to make it possible and attractive for newcomers to join the sport at a competitive level.

The FIA’s detailed breakdown of this framework confirms that F1 engines must be powered by “fully-sustainable” fuel, meaning “no new fossil carbon will enter the atmosphere from a Formula 1 car exhaust” from 2026 onwards. 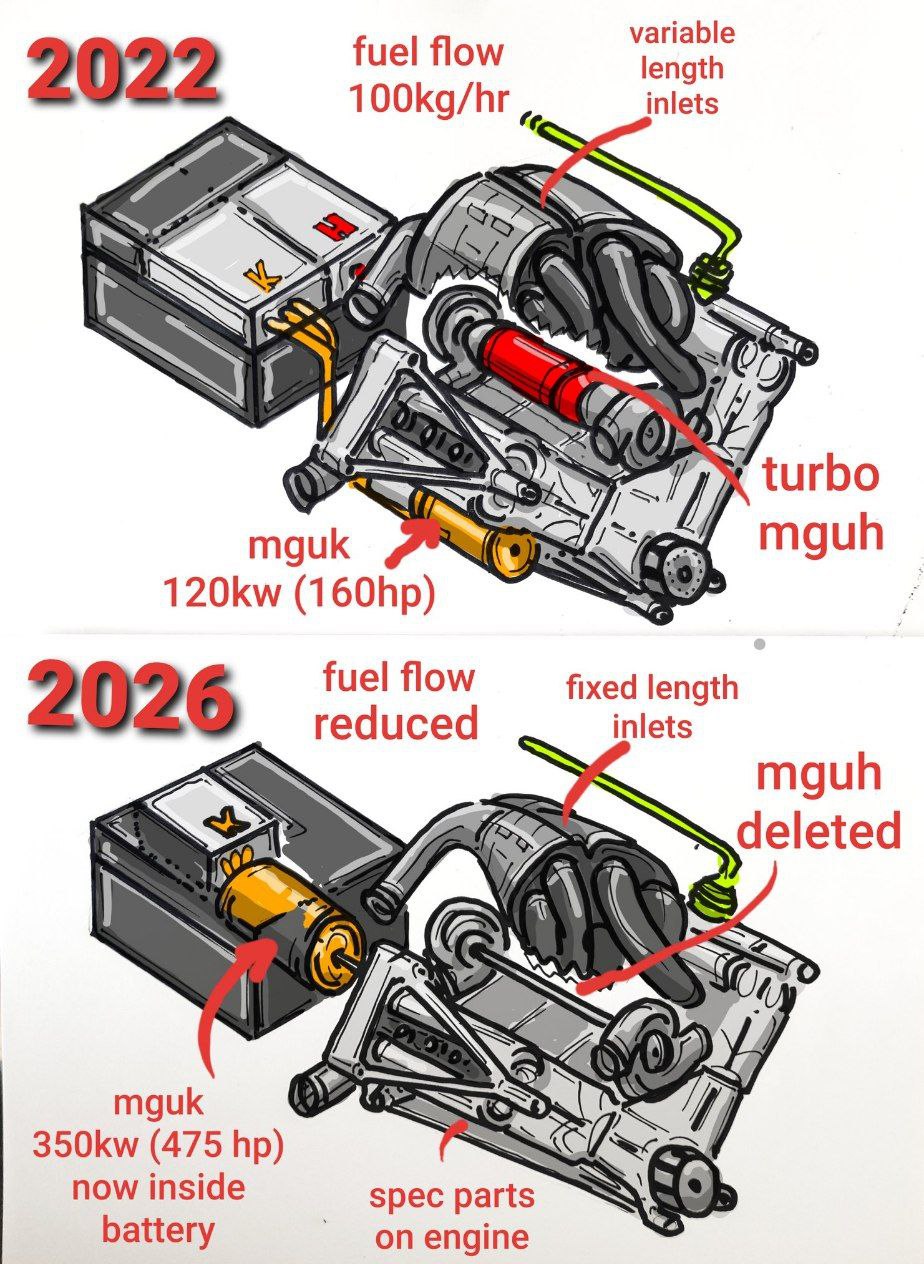 The power unit will continue to use the current 1.6 litre V6 internal combustion engine, but with a decreased fuel flow limit that will produce around 400kW of power. The current MGU-H component of the hybrid system will be entirely removed. The MGU-H’s loss is being replaced by increased power from the MGU-K to up the electrical power to 350kW (around 469bhp).

Manufacturers will have more freedom to develop the upper half of the engine, with the aim of optimizing the combustion system around the new fuels.

Removing the complex MGU-H was regarded as one of the key gestures towards new manufacturers, as it would reduce the advantages for those already experienced in using the technology in F1.

The dimensions of engine internals, such as pistons, will be now more tightly defined than before, and ancillaries such as exhausts, which are frequently replaced on current engines, will need to last the full life of each engine. 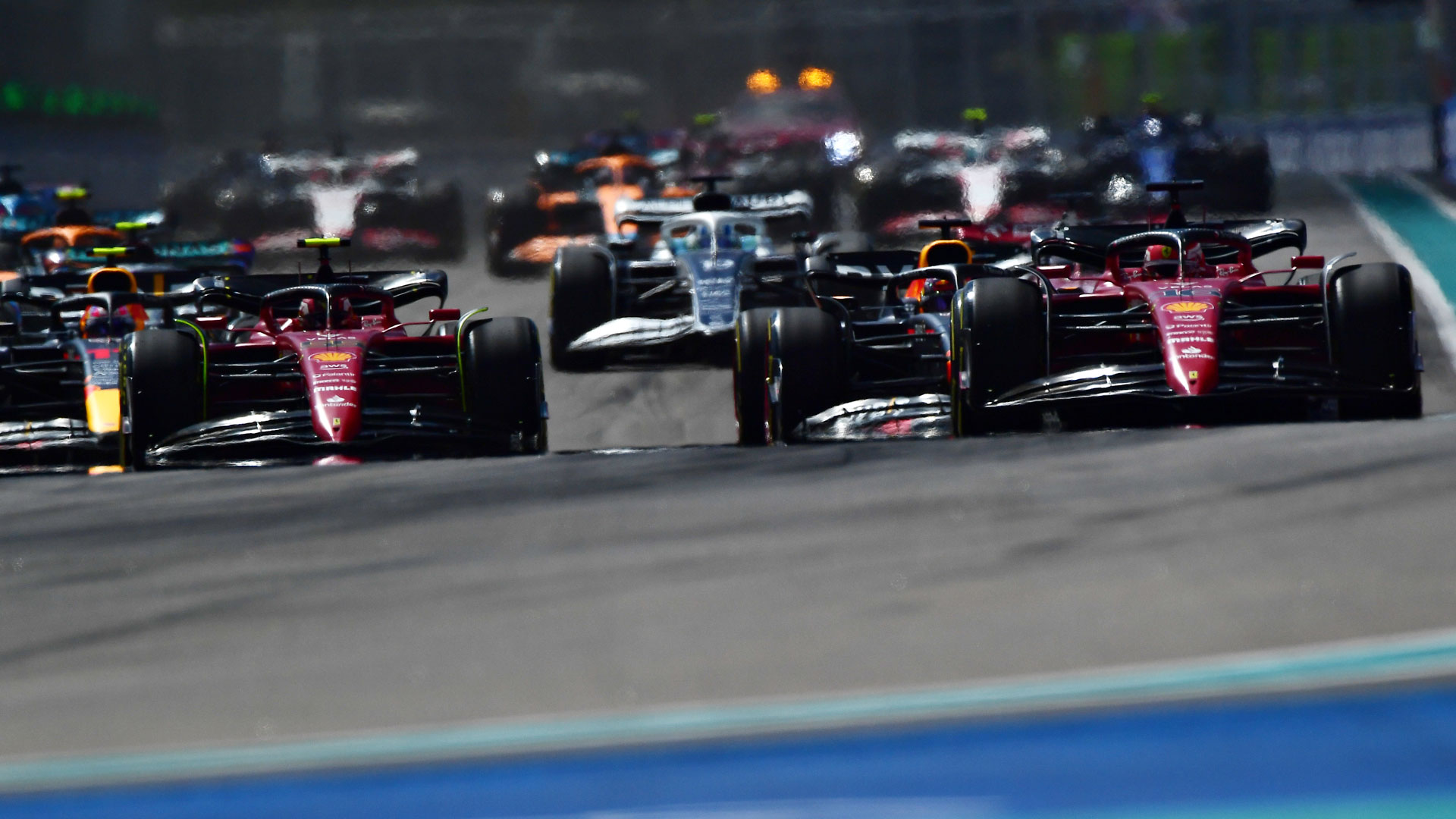 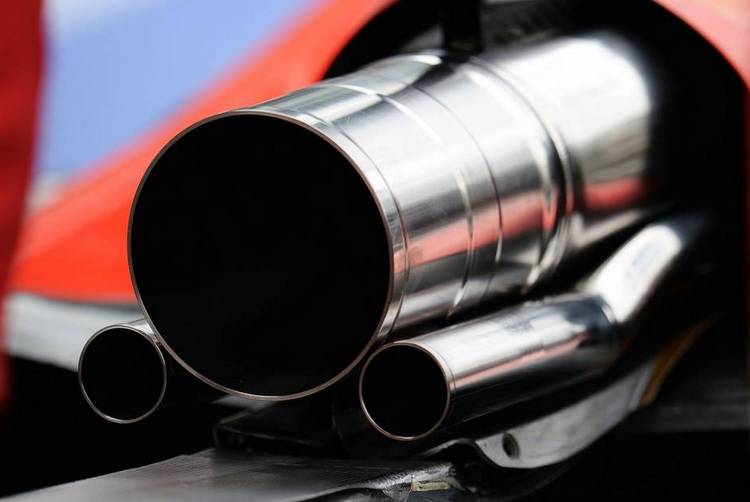 But new manufacturers are allowed an extra $10m for their first two seasons and $5m in the third.

However, Work on current-generation power units (for which the specification is now largely frozen) will be excluded from the initial $95m power unit cost cap limit that applies 2023-25.

This prospect is not welcomed by the current manufacturers, who feel removal of the MGU-H was significant enough.

What are your thoughts on the regulation? Share on our social media.