Not all championship battles are built the same, but some feel very similar to each other. Could these likenesses be a mere coincidence, or is there actual truth to it? 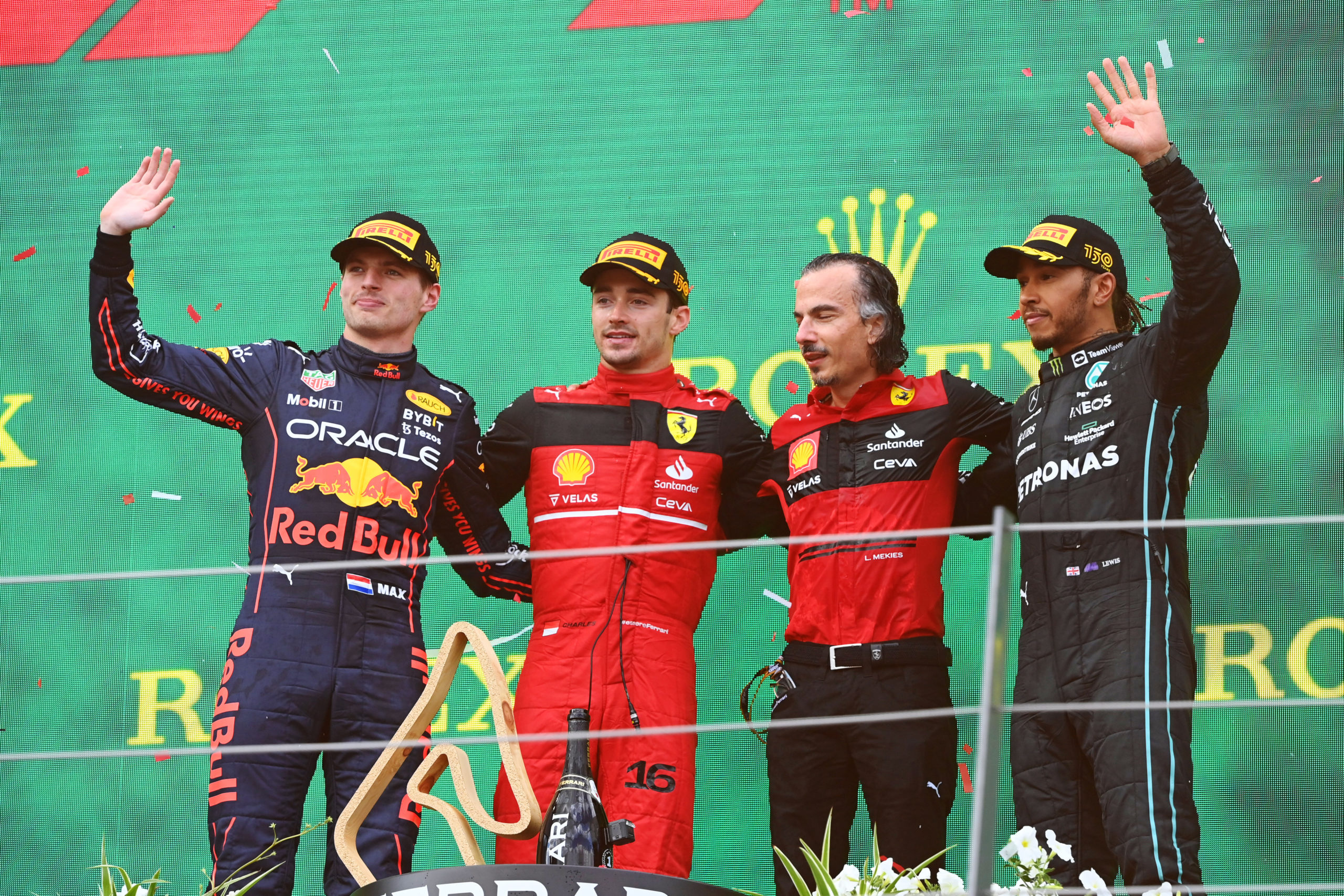 This season so far has provided fans with another exciting tussle at the front of the grid. Thanks to the new technical regulations, Red Bull have seen last year’s title rivals Mercedes tumble down the order as old rivals return in the form of Ferrari. As the season has progressed, we’ve been able to notice a few parallels between both championship fights that may give us a clue as to how this chapter ends.

Ferrari and Red Bull’s return to the front of the grid came in very similar fashion. Mercedes’ drop in performance thanks to the aero rules introduced for last season meant Red Bull were able to catch up to them in the development race. Collaborating closely with Honda, the Austrian team made huge strides over the winter break to arrive in Bahrain level on performance with Mercedes. After securing their 8th world title in 2020 by some margin, the German team’s reign now looked under threat from Red Bull, who were used to filling the third podium spot while Hamilton and Bottas destroyed the rest of the field. The story then changed when Verstappen took nine race wins on his way to becoming a world champion in 2021, knocking Hamilton off his throne.

Ferrari, on the other hand, had spent most of the last 3 years stuck in the midfield. The team was forced to rebuild after a horrible 2020 season which saw them finish a mere 6th in the constructors’ championship. They improved to 3rd in 2021, but it was clear their focus was on the new 2022 regulations. Knowing those were bound to shake up the order, all teams had to be at the top of their game development-wise or risk falling off next year. The Tifosi were given two wins in the opening three races, and Leclerc’s world championship hopes look more alive than ever this year. 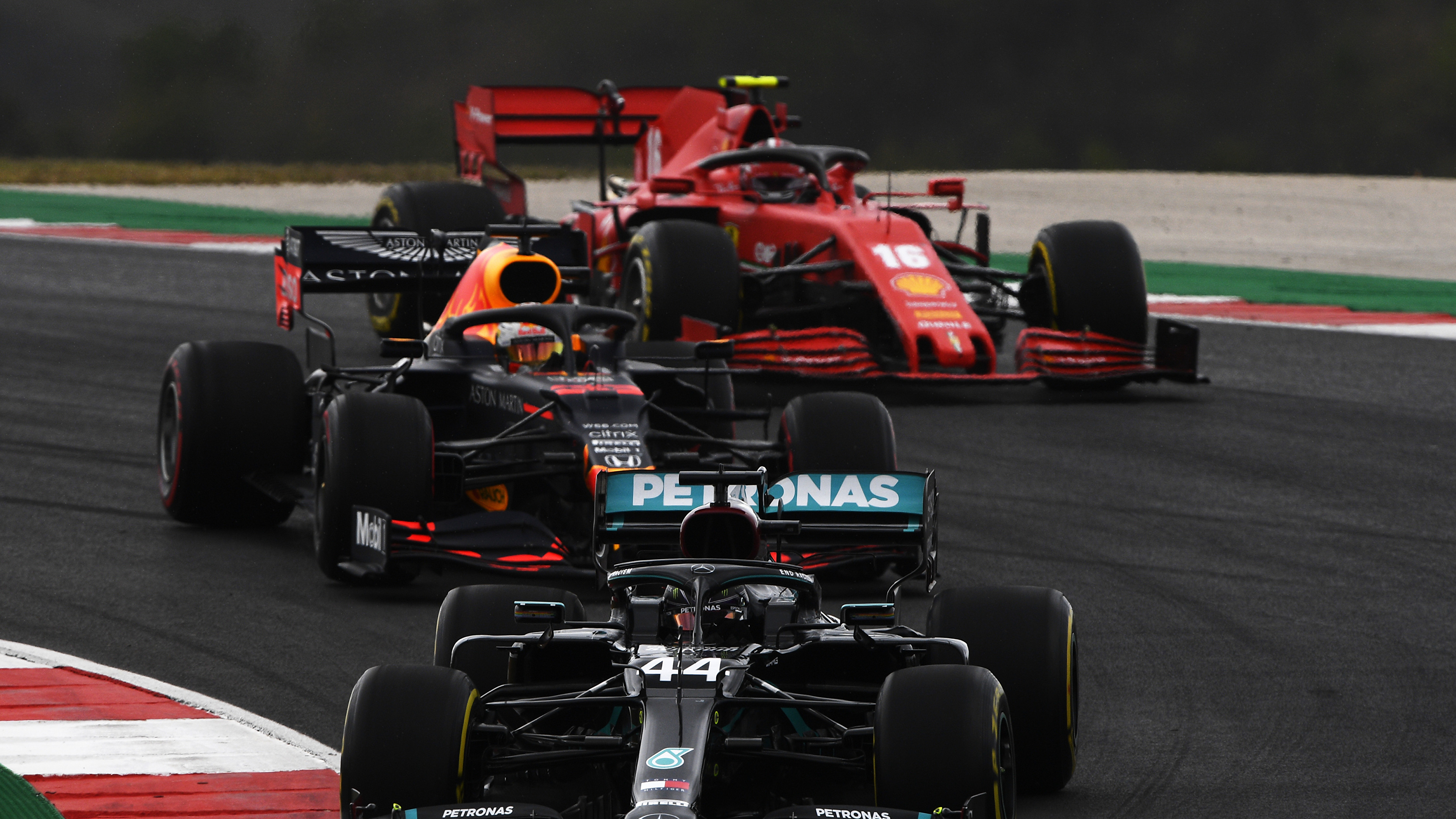 Verstappen and Hamilton’s relationship surprisingly remained cordial for the majority of last season. Despite all the hard racing on track, both drivers had polished behavior, even if some decisions hadn’t gone their way. This is not to say emotions weren’t on display, but the level of off-track animosity expected between these two was nowhere to be found. Even after the Silverstone incident, both drivers’ focus was solely on the racing side of things while their teams fought a war of words.

"Can we just already stop about this? We had so many f***ing questions about this, it's just ridiculous. Honestly, [since] Thursday we've been answering this stupid sh*t all the time, so can we just stop about it. We are racers, we will race and of course we are going to race hard but fair. So we'll just keep pushing each other.", said Verstappen in Hungary’s Thursday presser.

His relationship with Leclerc has remained largely similar as with Hamilton, if not better. Handshakes after races, no snarky remarks, etc. There’s been little to no drama on display, just pure racing from two of the key pieces in F1’s future. Though tensions will inevitably rise again, this probably won’t end in a similar fashion to the Prost-Senna feud. What differentiates both relationships and consequently, the racing, is what's at stake for each of Verstappen's rivals. Leclerc is just 24 years old and has plenty of time left to compete for championships, while the 37-year-old Hamilton knows last season may have been his last chance to win an eighth world title. Verstappen was at the top of his game going into the British GP, but the thirty-three point lead he’d built up was all but gone by the time he left Hungary. After winning three races in a row, many thought Red Bull were going to wipe the floor with Mercedes for the rest of the season, but a DNF and a ninth-placed finish for Verstappen in the next two rounds allowed Hamilton to close the gap in the championship. The famous saying “it’s not over till it’s over” proved to be especially relevant in F1 last year, with both contenders having time to recover from massive setbacks throughout the season before the final round in Abu Dhabi.

Leclerc could probably share a good laugh with Max, having lost the whopping forty-six point margin he led by after this year’s opening three rounds. He stepped onto the podium just once in the seven races following Australia, and Verstappen now leads the championship by a comfortable margin himself. Both Ferrari and Red Bull have been suffering from reliability issues so far, so we’ve learned no gap is safe. Until the other crosses the finish line, you’re still in with a chance. 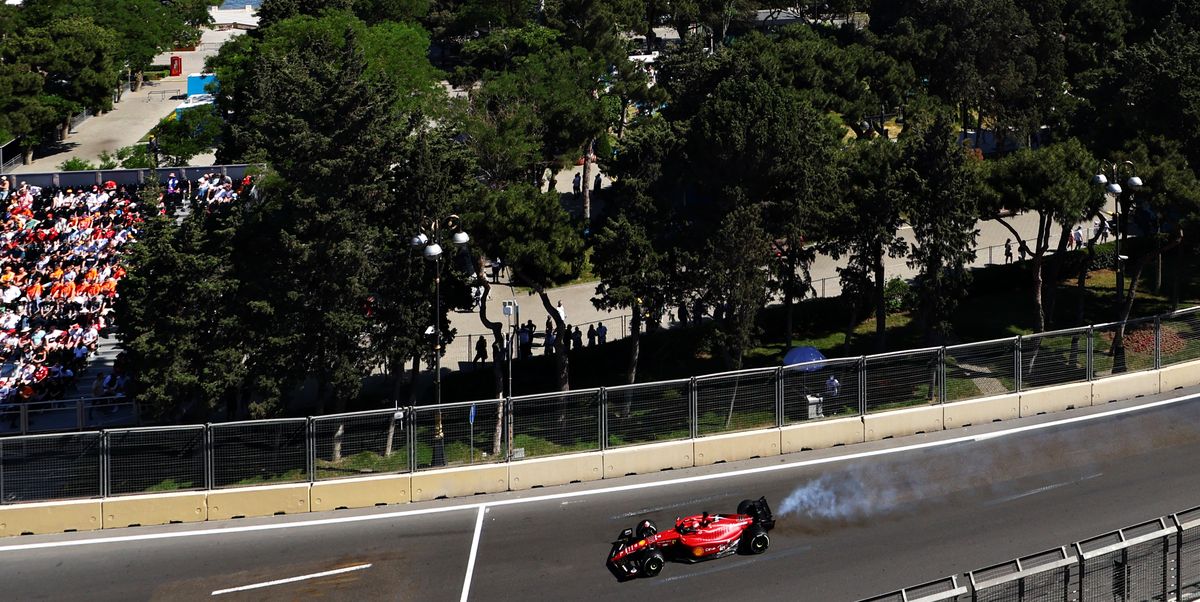 If last season is anything to go by, it looks like we have a thrilling few months of Formula 1 ahead of us. The future of the sport is turning into the present before our very eyes, and this pair will fight until the end to get their hands on the title this year, though whenever they clash, a sneaky Brit or two will be there to pick up the pieces.