The Mercedes second floor that infuriated rival teams in Canada

The sudden appearance of a second experimental floor stay on the Mercedes W13 at the Canadian Grand Prix infuriated many rival teams, but most notably Alpine. But Mercede's rather fast response actions caught the attention of rival teams, who raised the possibility of a protest. 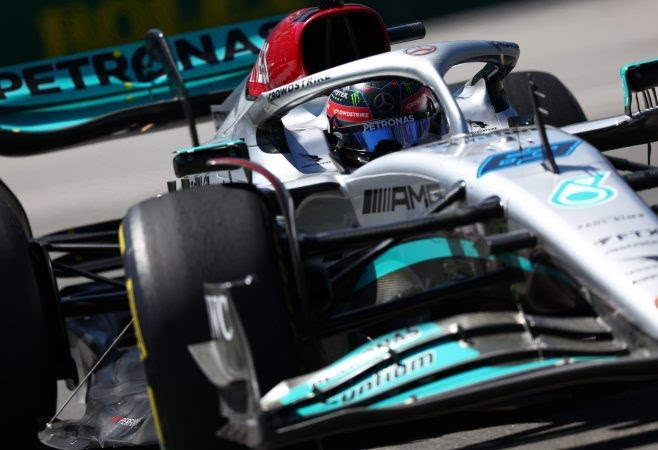 The sudden appearance of a second experimental floor stay on the Mercedes W13 at the Canadian Grand Prix infuriated many rival teams, but most notably Alpine.

On Thursday, before the start of the race weekend. The FIA issued a technical directive which would help resolve the porpoising effects. The reason for this technical directive were the health and safety reasons following a number of complaints by drivers that the bouncing was causing them severe pain

Among the short-term measures in the technical directive, teams were allowed to add a secondary floor stay (which would help the teams to stiffen the floor), having previously agreed the first stay would be permitted in between the pre-season tests.

The late notice of this FIA technical directive meant that no team would be able to react in time to have a second stay on the car in Montreal, but Mercedes did. Mercedes was the only team to take advantage of this technical directive as it tried a temporary solution on George Russell's car FP1 and then on Lewis Hamilton's car during FP2.

Although it has not been known exactly how Mercedes reacted so fast, theoretically it would be possible to take an existing stay, shorten it and put a mounting point on the body and (more inboard) on the floor. 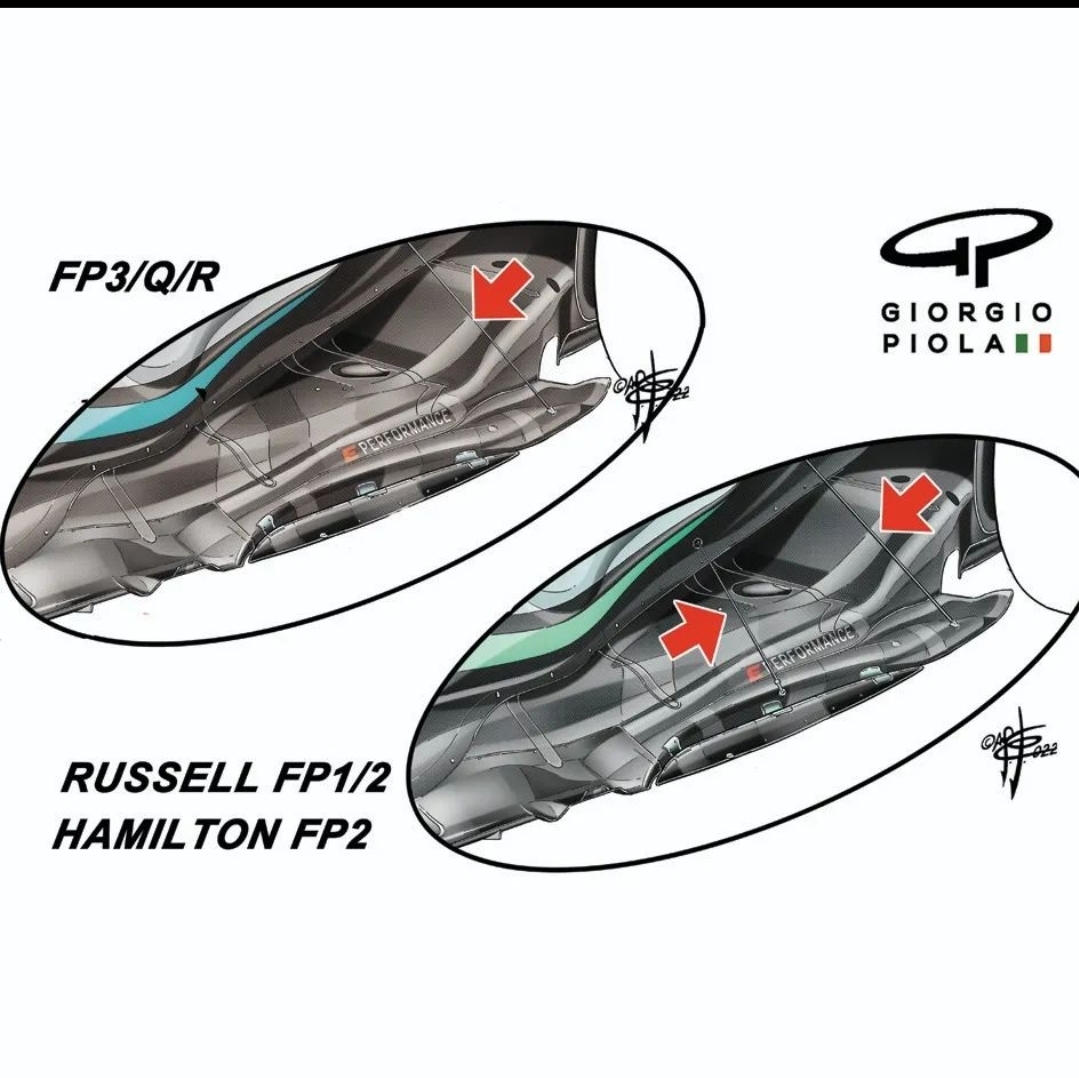 But Mercede's rather fast response actions caught the attention of rival teams, who questioned whether or not not FIA had followed the right processes in allowing the extra stay to be fitted.

Therefore to avoid any protest threat, Mercedes have dropped the second stay. The team ran this during practice with both Hamilton and Russell, but he reported little to no difference in the porpoising.

Alpine' comments on this issue: 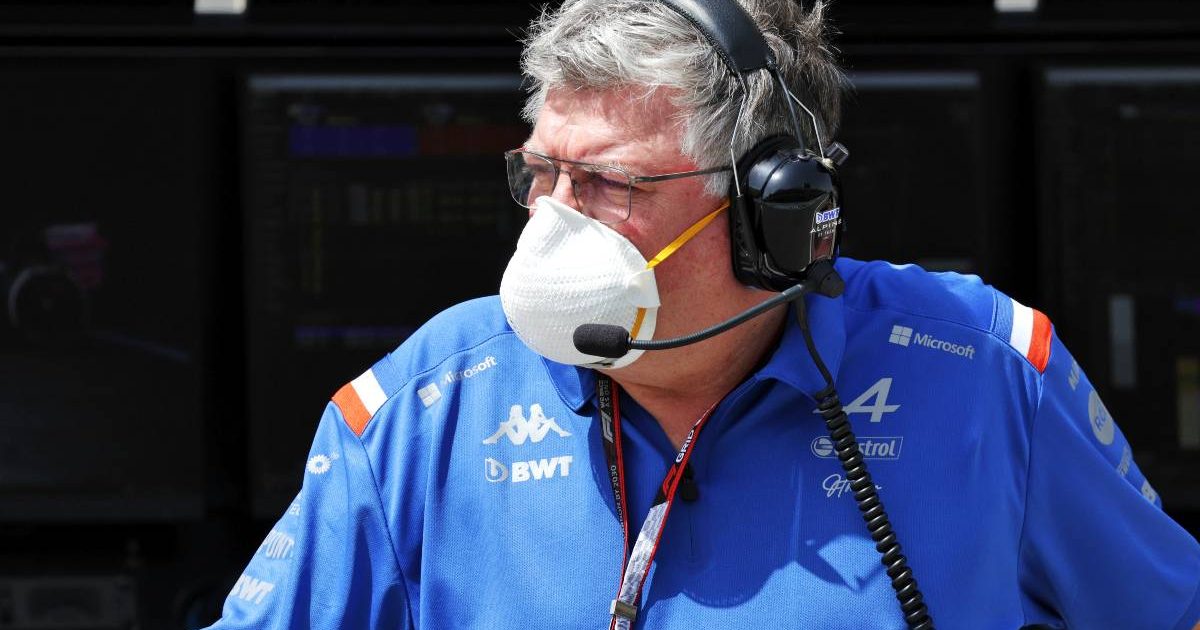 Alpine team boss Otmar Szafnauer’s comments about the technical directive and the appearance of an experimental second floor stay at Mercedes made it clear his team was very unhappy with how this FIA intervention has played out so far.

"So it could very well be that we shouldn't be running this in qualifying in the race. If teams have brought those stays, I would imagine they could be perhaps looked at after and protested. So it's against the regulation as it stands today.

"We definitely don't have one. And unfortunately, if you do have an extra stay, you can run the car lower and stiffer, and gain some advantage."

Although this appears to be a big fuss over nothing, as it has been a productive effort from Mercedes till now. The experiment was not effective and the second stay did not run for the rest of the weekend

The FIA will likely amend the regulations ahead of the British Grand Prix in two weeks time, with a World Motor Sport Council meeting scheduled to take place ahead of the race weekend.

Although teams have suggested it would not be allowed anyway because the technical directive has been postponed to the next race, but this is only partly true.

Ultimately, if Mercedes experiment didn’t work and the stay was never going to be kept on anyway, then the threat of a potential protest is simply not a good answer.