The new era of Haas 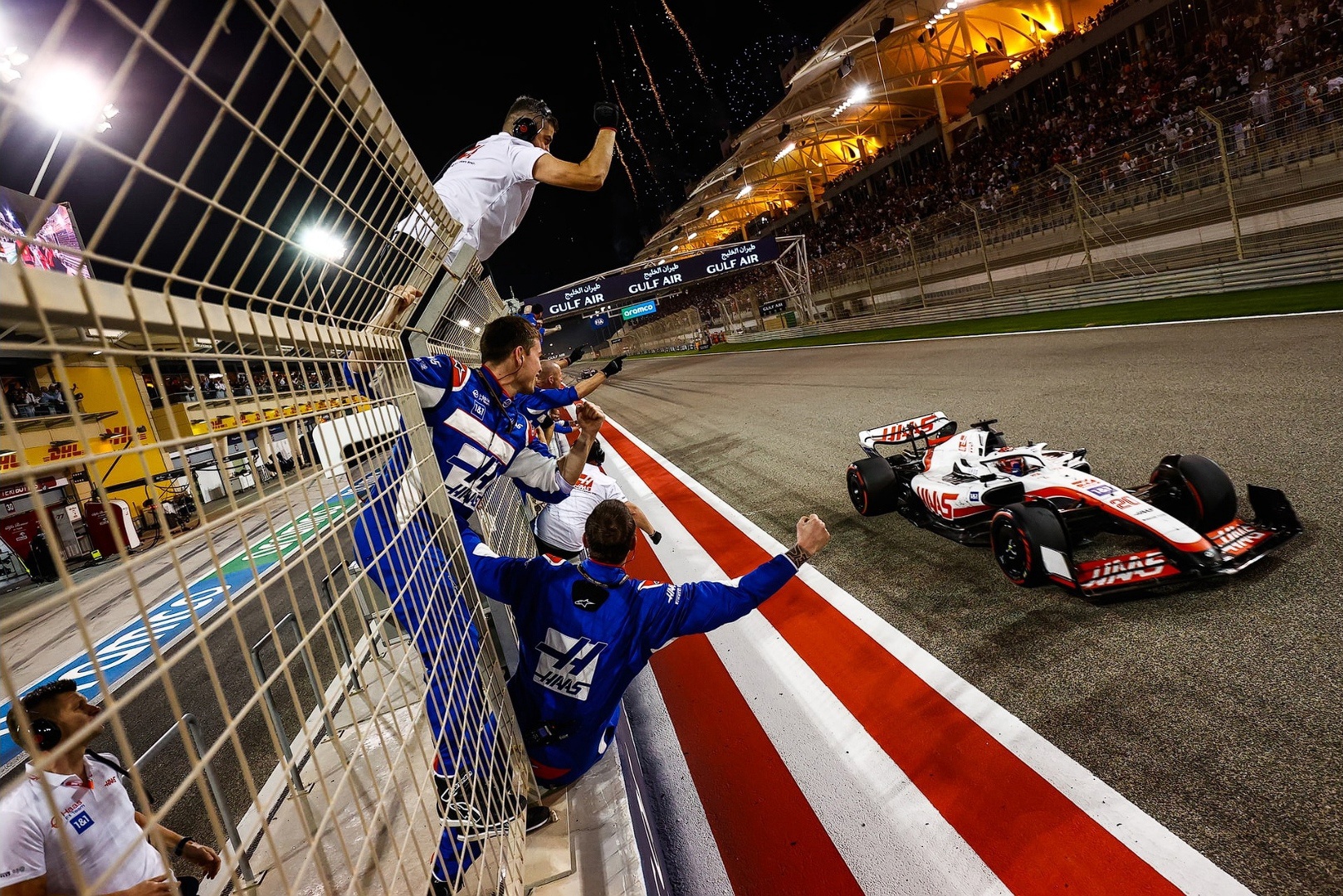 The last race in Bahrain surprised the fans not only with its chaotic struggle for first place, not only with the gathering of one team in full, namely red bull, but it also surprised us, of course, with the progress of other teams. Most of all, the fans were upset by the Aston Martin and McLaren teams, who are experiencing big problems, but there are pros for all the cons, and this plus is the Haas team.

Recall that last season the Haas team took the last place among all the teams without earning a single point and almost always finished in last places. Perhaps this was also influenced by the composition of the pilots, because these cars were driven by Mick Schumacher and Nikita Mazepin - drivers who had never driven Formula 1 cars before.

But in 2022, everything changed - both the car and the composition of the drivers. Instead of Nikita Mazepin, Kevin Magnussen joined the team and you know what? In the first race for himself in a new car, Kevin took fifth place because of his talent, becoming the best of the other teams that can't fight for wins yet. Mick Schumacher performed worse, taking 11th place and not earning points for the team but if we compare it with Haas' last season - this is a very solid result. The car can go fast and we all understand this perfectly.

«The madness continues! We had a great race, the car worked well all weekend. On the first set of tires, the degradation was a little stronger than we expected, but on the first lap I managed to overtake several rivals driving faster cars, and I didn't know whether to try to keep them behind or let them pass.

In addition, I blocked the wheels a little, so the tires were not in the best condition. But although the first pit stop was earlier, we managed to extend the second leg of the race, so we were able to return to our original plan.

Then, when the safety car left the track, everyone switched to soft tires, after which a kind of sprint race to the finish line began, so events developed very dynamically. Of course, we were a little lucky that both Red Bull cars got off, but we are ready to accept it» - Kevin Magnussen 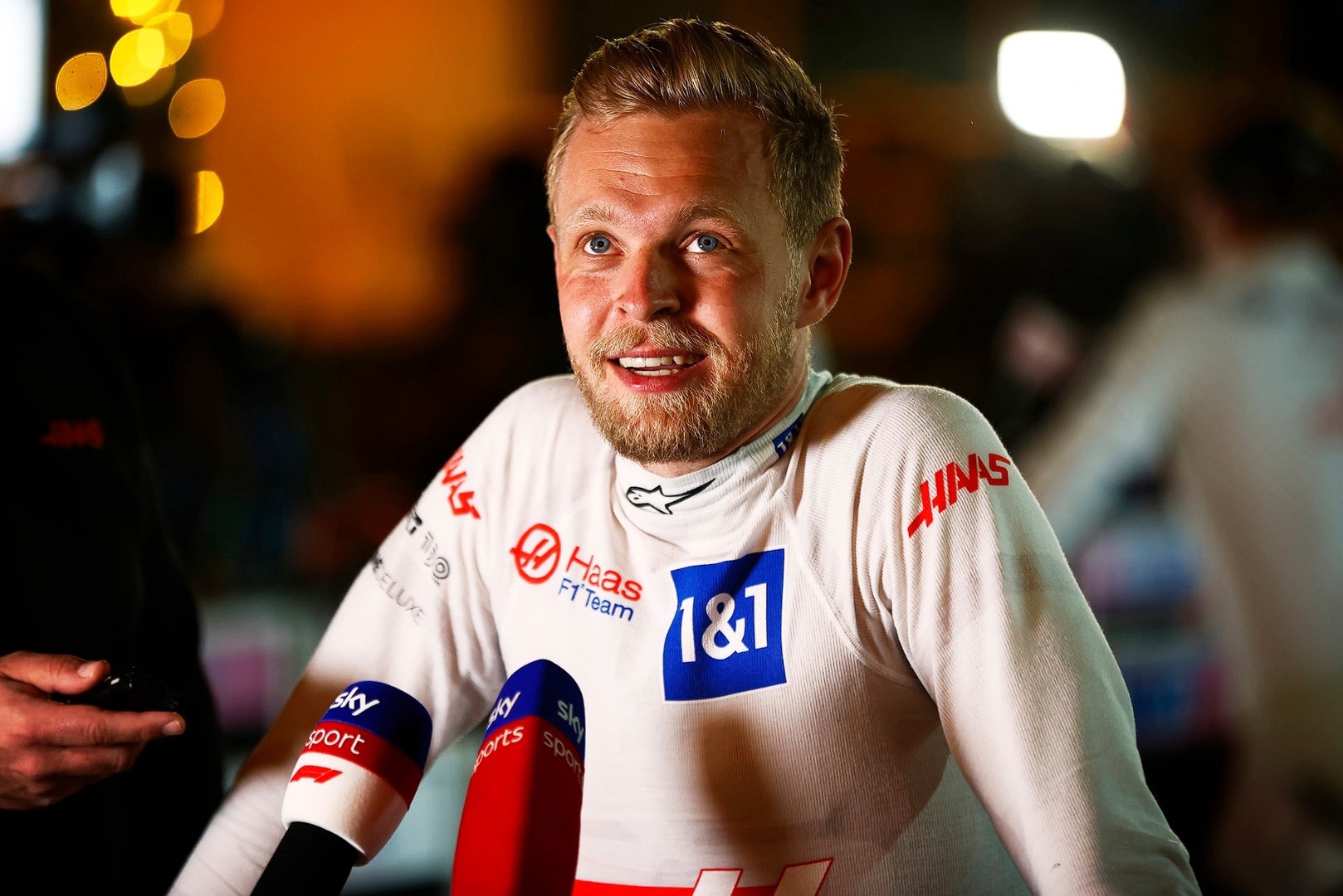 «In turn 6, due to contact with another car, there was a U-turn, after which the feeling behind the wheel was not the best, and I did not know how badly my car was damaged. I think it also affected our pace.

But Kevin finished fifth, which means that VF22 allows us to fight for such positions, therefore, I can also show the same results. It also suggests that if the weekend develops according to some unusual scenario, we can get very close to the podium. It happens in Formula 1, and we have to be ready for it» - Mick Schumacher 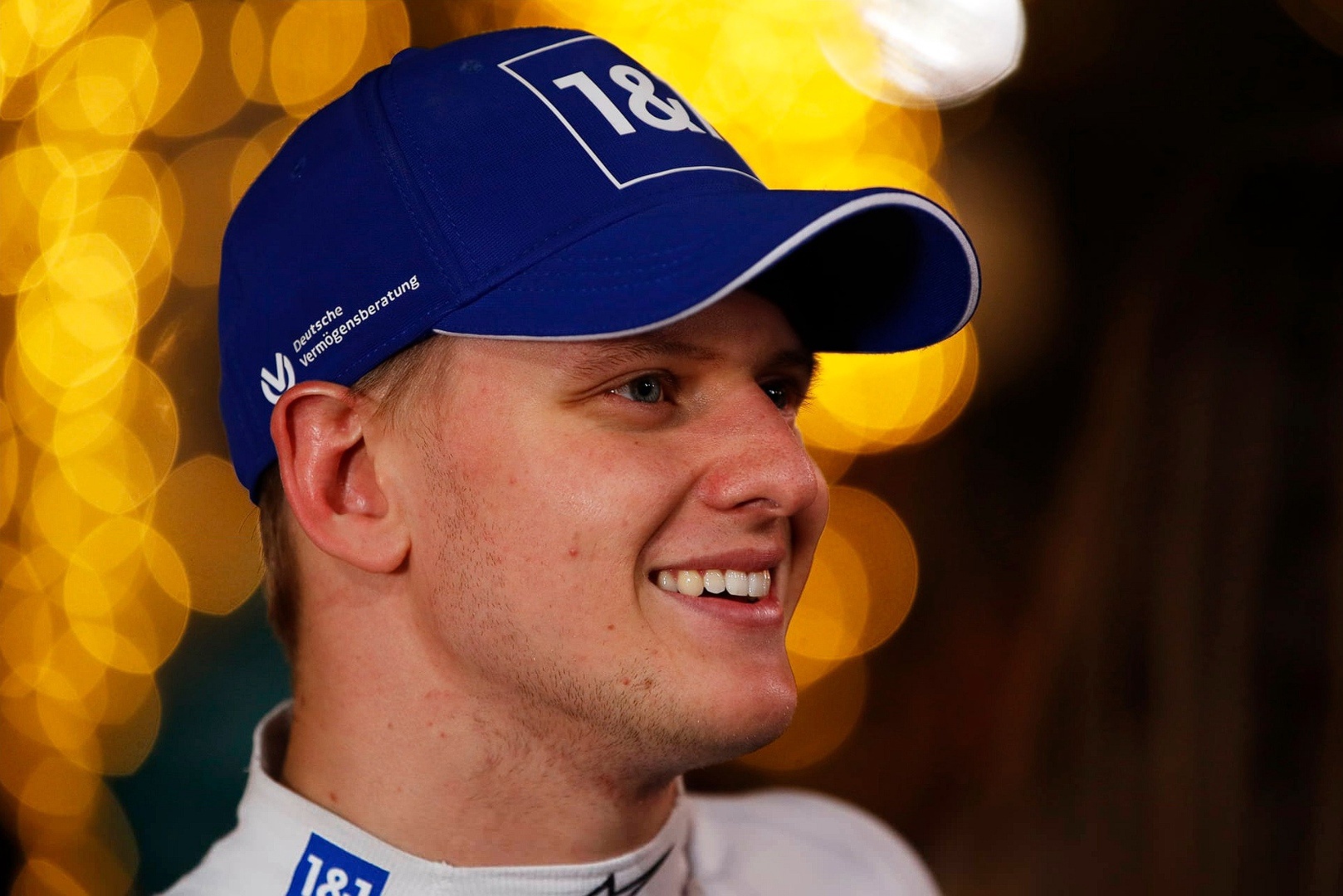 At the moment, the Haas team ranks 3rd among all the teams and we hope that the team will show a decent result all the time and really prove to the Formula 1 audience that they are ready to fight with the leaders.