The problems of the "dolphin effect"

“The bouncing, it really takes your breath away. It’s the most extreme I’ve ever felt it"

The "dolphin effect" or the bouncing or the porpoising is a new issue f1 teams are facing this year.

The reason it is coming from is the switch to ground effect downforce generation: the downforce generated by the floor sucks the car closer to the track, thus reducing the ride height. The lower the car gets, the quicker the air passing the car is accelerated and that is producing even more downforce. 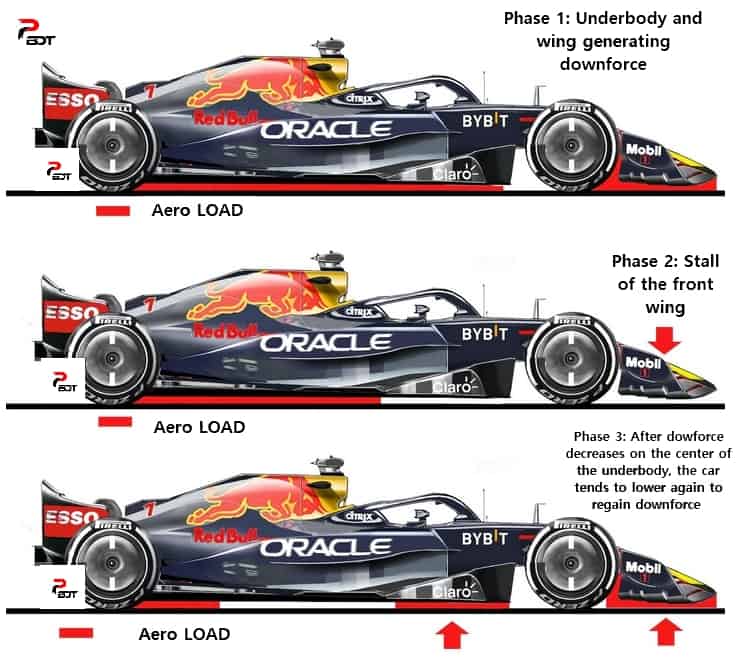 For some teams it’s more problematic, for some less, but overall how serious can this issue possibly be?

The dolphin effect is not such a big deal on the straights, till the point is affects the car or makes the driver feel much discomfort, since it feels rather shaky when you are sitting inside the car.

The problem is that porpoising, before affecting the lap times, can be harmful for the driver’s health, especially if they are experiencing this effect for a long period from race to race. Some drivers were complaining about the bouncing, for example George Russell said he was struggling with the back and chest pains—

“The bouncing, it really takes your breath away. It’s the most extreme I’ve ever felt it"

“I really hope we find a solution and I hope every team struggling with the bouncing finds a solution, because it’s not sustainable for the drivers to continue. This is the first weekend I’ve truly been struggling with my back, and almost like chest pains from the severity of the bouncing.” 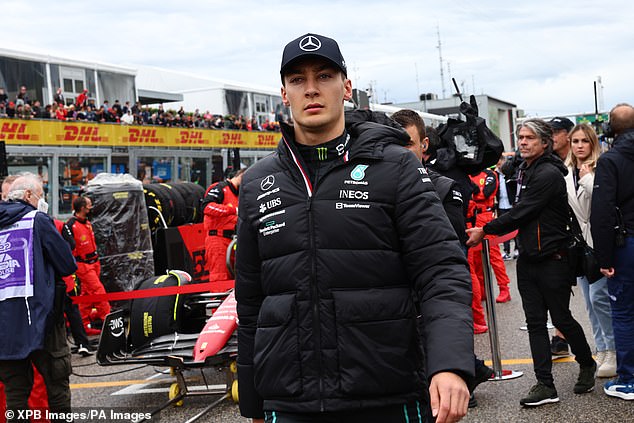 Coming to the technical side of the things, bouncing affects teams differently. Due to the specifics of how their car’s floor works, Mercedes are suffering from porpoising a lot more than Ferrari.

“Our bouncing is worse in the sense that we are carrying it into the corners, into the high speed, we see where we lose performance," (Toto Wolff)

However the team knows where the problem is coming from and what they can do, at the Miami GP we can see some updates.

Aston Martin seem to be the ones who are struggling even more than Mercedes. For Aston Martin the bouncing problem is a wall that blocks their way to the further car development.

So it’s quite frustrating, also, that you know you have progress down the line but you cannot exploit it on track” (Mike Krack) 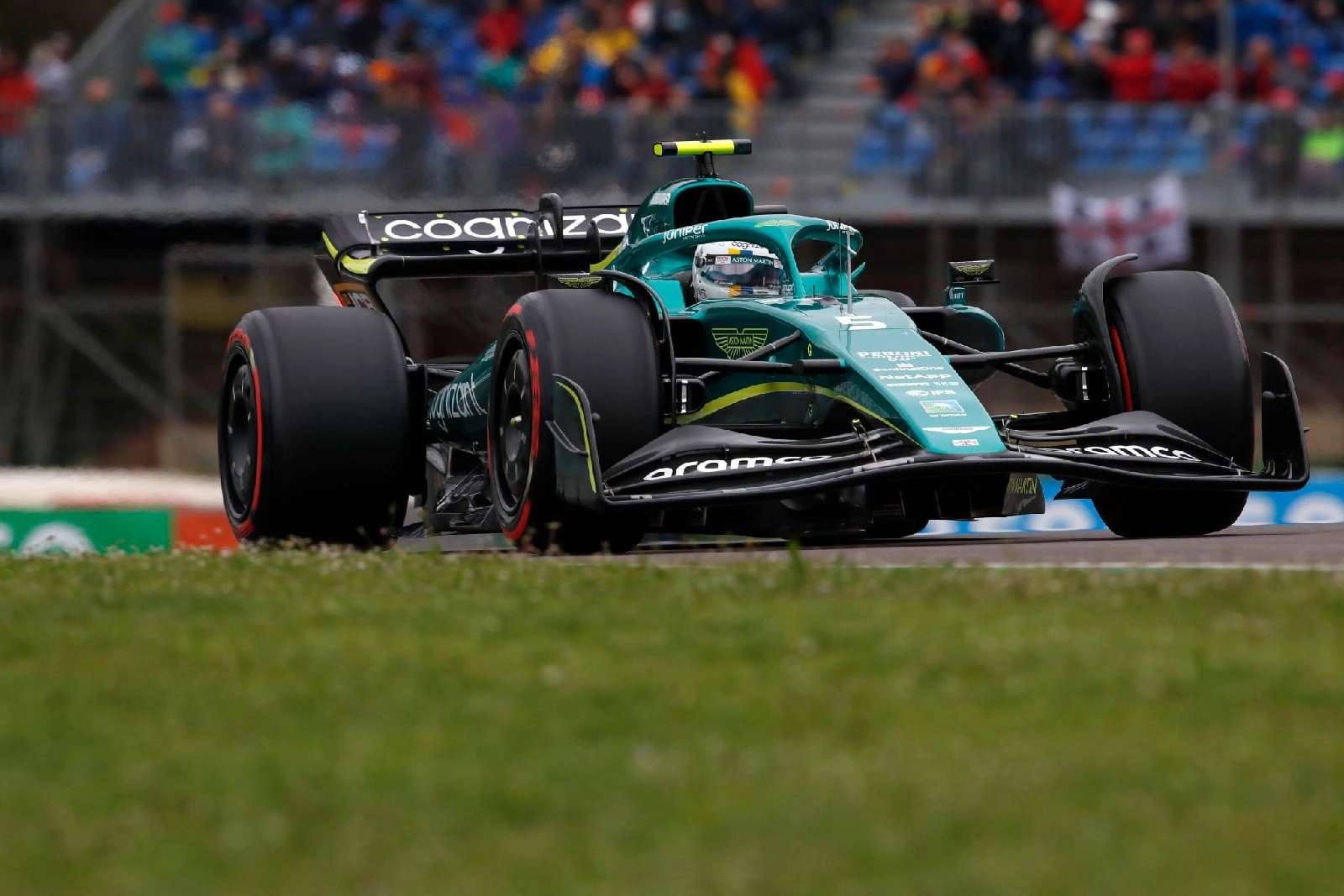 As the season will go on we will see the different solutions from the teams. And in the championship battle managing of the dolphin effect can become one of the important cards on the table.