The race in Bahrain

The surprising, emotional and hope-breaking first race of the season 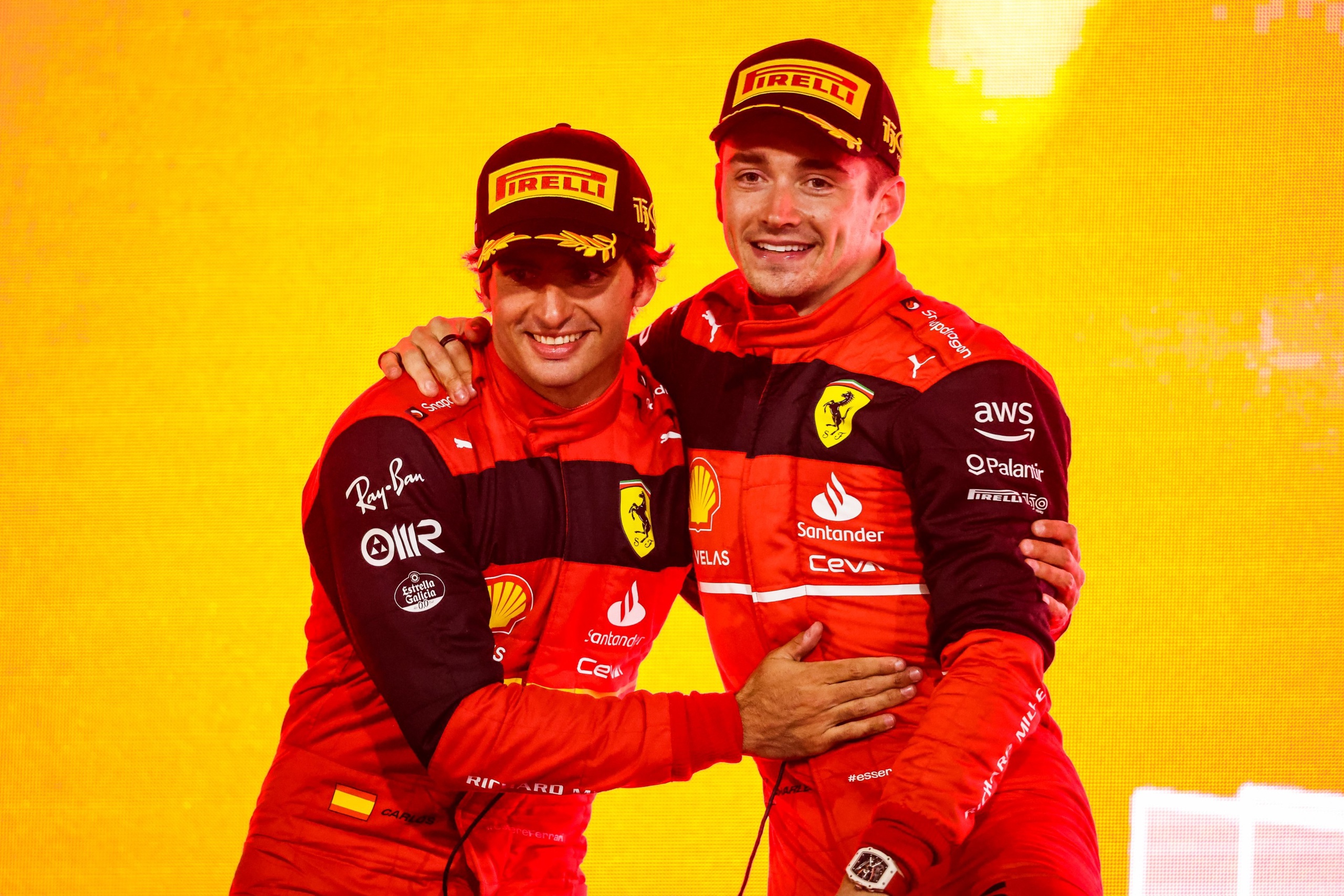 For some teams the first Grand Prix was a brilliant day and for some it was a total disaster. But anyway it is, one thing we can say for sure: this race was worth watching.

The team from Maranello got a strong 1-2 finish in Bahrain- the first win after Singapore 2019, the double as a start of the season which is a third career win for Leclerc and the second best finish for Sainz — both a sight of relief and a great achievement for the Ferrari team.

This race was terrific for Ferrari and for Red Bull it was terrifying. Starting from the first row Max Verstappen lost the race start and then a couple of seconds to Leclerc. As the race carried on, Verstappen was dealing with a variety of issues. However he managed to set some fastest laps and surely tried his best this weekend. But in the end he had to finish his race in the box. For his teammate it wasn’t any better: in the final stint he spun because of the trouble with the engine and never finished the race either.

Mercedes drivers who finished 3rd and 4th could expect it going worse, but probably fighting with Haas is not the way they wanted to race this year. But in comparison with McLaren and Aston Martin they are doing relatively well. The race seems to prove the fact both teams didn’t master the regulations. On the other hand we still don’t know much about these cars and every track is specific, also Aston Martin is developing a whole new concept in the wind tunnel, so maybe they can still have some hope.

Alpha Tauri‘s Pierre Gasly wasn’t lucky enough to have a nice start of the season: his car was on fire and not in a good way, luckily, the driver got out of it and is okay now.

Alfa Romeo drivers both had a good race, Zhou had his time to show himself in the beginning of the race and Bottas can also be happy with P6.

One more exciting thing together with the overtakes was the strategy management, as with the wear of tyres and the safety car it was tricky enough.

This weekend finished with really mixed feelings for many, and the good news is the the next round is already in a week!